Report: Cologne New Year's Eve attacks 'could have been prevented'

A report obtained by German media has slammed authorities for mistakes leading to the mass sexual assaults at the city's train station. Police public relations in the aftermath were self-serving, the report also said. 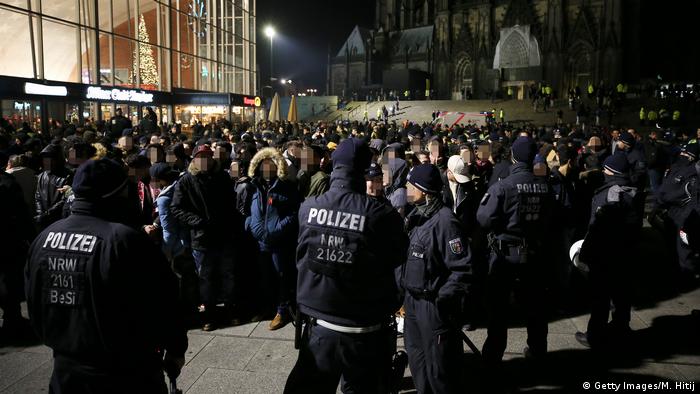 Nearly 15 months after hundreds of women were harassed and sexually assaulted in the shadow of the Cologne Cathedral, an investigate committee from the North Rhine-Westphalia (NRW) parliament denounced the responsible authorities for significant mistakes leading to "disastrous consequences."

Sections of the report, which is expected to be finalized in the regional parliament next month, were obtained by the NRW newspaper "Express" and published in its Friday edition.

Attacks "could have been prevented"

The committee's report heaped criticism on the City of Cologne as well as on state police.

"The 2015/2016 New Year's Eve attacks could have been prevented, for the most part, if early and resolute action had been taken at the first criminal offenses. The overview and the necessary forces were lacking for such a procedure," the "Express" quoted from the report. 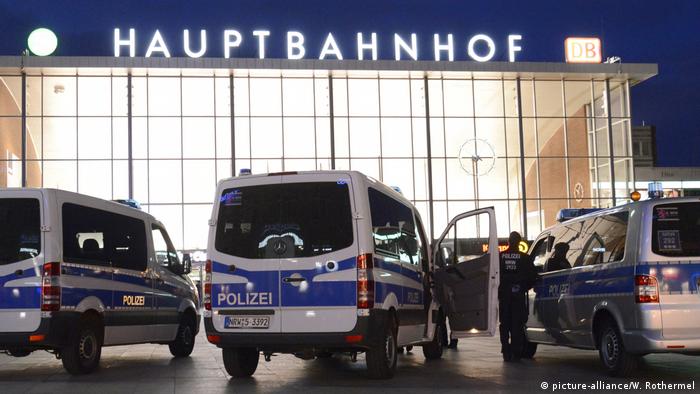 The Cologne police did not have adequate forces on duty, the report said

The report also accused the authorities of failing to adequately take into account the experiences of previous years in their operational planning. In particular, the document described the decision to reduce the requested police forces throughout the state as a "gross error."

According to "Express," the report also referenced an expert opinion that claimed the failure of police to intervene caused a "snowball effect" once the perpetrators noted the authorities' inaction.

Criticism in the report went beyond the assault itself and also included the post-attack public relations undertaken by the police and politicians, describing the authorities' communication as "false and misleading."

The NRW state government's proceedings in the aftermath of the attack were "noticeably aimed more at defense than at clarification," thereby leading to "a loss of trust" and a multiplication of questions surrounding the crimes committed on New Year's Eve. 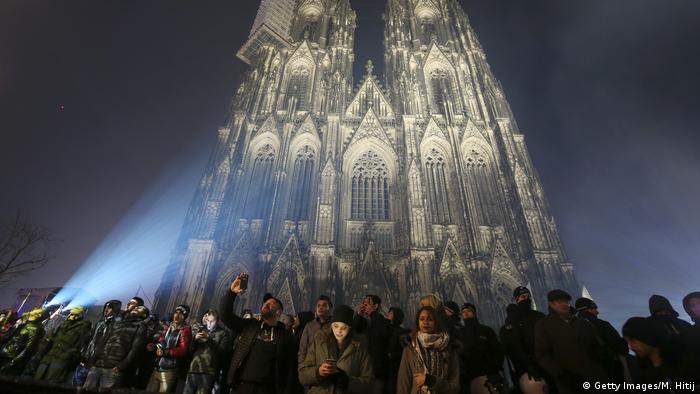 On December 31, 2015, large-scale sexual assaults and thefts against women took place in numerous German cities including Cologne, where around 1,000 men descended on the square next to the central train station and proceeded to corral, rob and assault individual women.

Over 1,200 criminal charges were subsequently made, around 500 of which pertained to sexual assault.

Contradictory information about the ethnicity and nationality of the involved offenders, as well as criticism of the media reports, have plagued the ongoing investigation.

Opinion: One year after the Cologne assaults - Stop apologizing for political Islam

That authorities will deploy 1,500 police officers in Cologne on New Year's Eve is proof that the German way of life has been compromised. Political Islam continues to pose a big threat, says DW's Shamil Shams. (31.12.2016)

Most men checked by Cologne police on New Year's Eve were - apparently - from the Middle East or South Asia. North Africans, whom police referred to as "Nafris," were previously believed to have been the majority. (13.01.2017)