Germany's shift to renewable energy sources will have a greater impact on operators of traditional power plants than originally thought, according to new data from the country's grid supervisor. 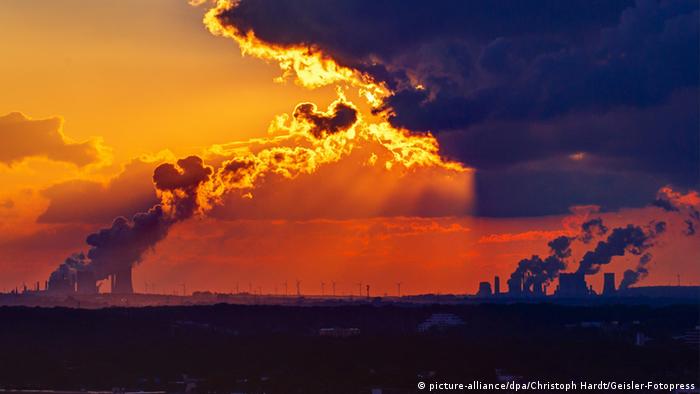 Fifty-seven traditional gas and coal power plants are set to close in Germany as a consequence of Energiewende, or energy transition, which has diminished the profitability of operating non-renewable power plants.

That's nine more than had been slated for closure at the beginning of the year, Germany's leading Bild tabloid reported on Monday, citing figures from the Federal Network Agency.

Energy industry advocates have warned that a heavier reliance on wind and solar power could put Germany's energy supply security at risk.

Germany's Grafenrheinfeld reactor, the country's oldest remaining nuclear plant, has been decommissioned. It's part of a move to eliminate all nuclear power plants operating in the nation by 2022. (28.06.2015)

Hildegard Müller, head of the German Association of Energy and Water Industries (BDEW), told Bild that modern power plants were an insurance policy against power shortages and deserved to be financially compensated as such.

"The situation for existing power plants is getting worse," Müller said. "An ice age is looming for the construction of new plants too. Every second planned facility is hanging by a hair," Müller said.

Four years after German Chancellor Angela Merkel announced her decision to phase out nuclear power in the wake of the Fukushima disaster, the costs of adding more renewables to the energy diet of Europe's largest economy have exceeded initial estimates.

Citing a recent estimate from a leading German economic think tank, the business daily Handelsblatt reported Monday that annual costs of 28 billion euros per year were being handed down to German consumers for the Energiewende.

That means an average household, or one that consumes some 3,500 kilowatt hours in a year, pays about 270 euros annually for Germany's pivot toward green energy.

"The energy transition began with the assumptions that energy costs in this country would remain manageable and remain internationally competitive. Neither have materialized," Barbara Minderjahn, the chief of Germany's Association of the Energy and Power Industry (VIK), told Handelsblatt.