Relatives of 12 people killed in last year's terror attack at a Berlin Christmas market said they have been "left in the lurch" by the German chancellor. They said she has never expressed personal condolences. 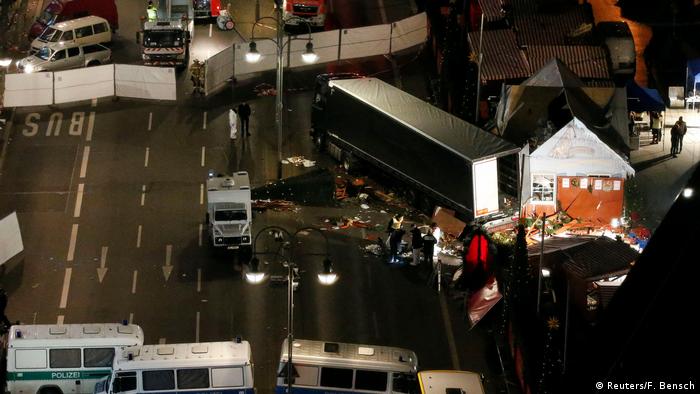 Family members of the 12 people killed in the December 19, 2016, terror attack at a Christmas market at Berlin's Breitscheidplatz have written an open letter criticizing German Chancellor Angela Merkel's response to the incident.

In the letter, published in full in the news magazine Der Spiegel on Friday, they expressed their dissatisfaction both with the support they have been given and the government's management of the Islamist terror threat.

Among other things, the relatives accuse Merkel of not having expressed her personal or written condolences to them, a failure they say means she is not living up to the requirements of her position. 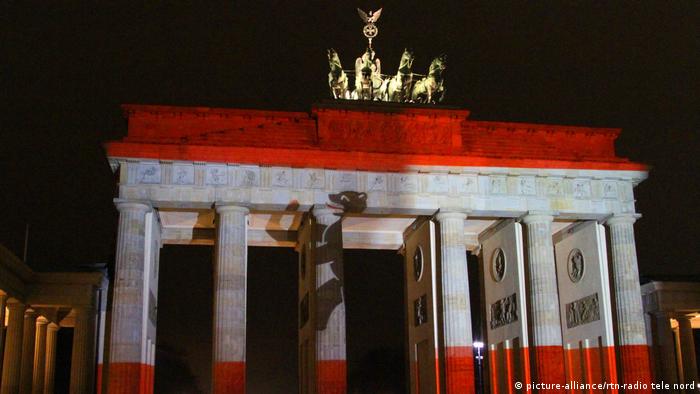 There were official signs of grief, but did relatives lack support?

No information, but rebukes

They also complained about the lack of help given to them by authorities in the direct aftermath of the attack.

While Merkel was attending a commemoration service with other political leaders in the Kaiser Wilhelm Memorial Church a day after the attack, they had been "searching desperately for relatives, personally visiting or phoning all the hospitals in Berlin," the letter said. 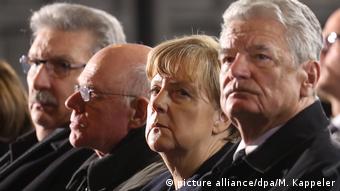 Gauck (right) was praised as 'humane' and 'open' in his response

The relatives said that they had been unable to receive any information about the victims for 72 hours after the attack and were sometimes even subjected to reprimands from the police authorities put in charge of their case.

They said it took 22 days for the first official letter of condolence from German authorities to reach some, but not all, of them.

And they said it took 60 days before then-President Joachim Gauck gave them the first meaningful sign of official sympathy for their plight at a special meeting in Bellevue Palace.

In the letter, the relatives also severely criticized the government's efforts to combat the danger posed by Islamist terrorists, saying Germany lacked "basic professionalism in its approach to terrorism."

They cited the fact that Anis Amri, the Tunisian man who drove a truck into crowds at the Christmas market, had been left on the loose for so long by authorities despite having been identified as a terrorist risk and a drug dealer.

"Madam Chancellor, the attack on Breitscheidplatz is a tragic consequence of the political inaction of your government," the letter said.

"At a time when the threat posed by dangerous Islamists has greatly increased, you have failed to push ahead with expanding resources and reforming the confused official structures for fighting these dangers." 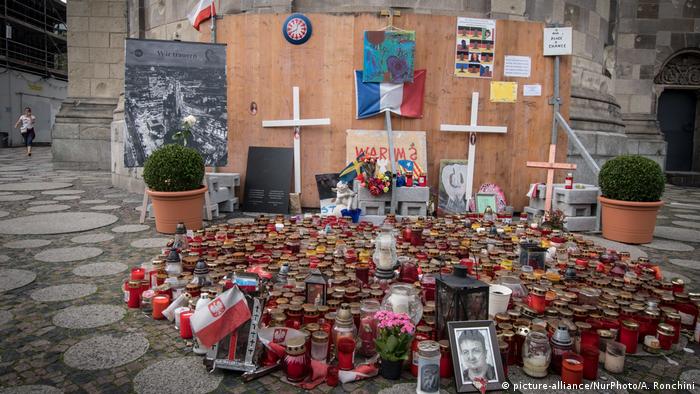 The attack is still fresh in people's memories, almost one year on

Last year's attack in Berlin, in which more than 70 people were also injured, has prompted authorities to raise security at Christmas markets across Germany this year.

A monument to the Berlin victims is to be consecrated on Breitscheidplatz on the anniversary of the attack.

Eleven of the 12 fatalities, who came from Israel, Italy, the Czech Republic, Ukraine and Germany, died when the truck rammed into the market, while the Polish driver of the hijacked vehicle was previously shot dead by Amri.

Amri was killed by Italian police on patrol near Milan shortly after the attack.

Police are boosting their presence at Christmas markets in the eastern state of Brandenburg after a bomb scare. Authorities have said the package may not have targeted for the market. (02.12.2017)