Bayern Munich take on RB Salzburg in the Champions League on Wednesday night. Salzburg's coach Jesse Marsch is one of the leading candidates to take over at Borussia Dortmund and is keen to make a splash in Germany. 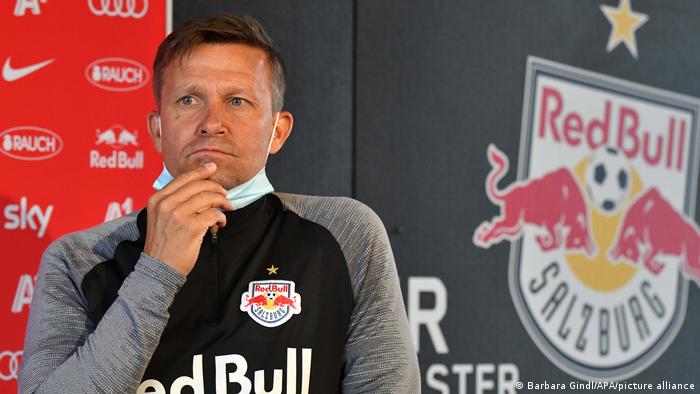 Jesse Marsch doesn't have a reverse gear. The man who was once assistant to Ralf Rangnick at RB Leipzig is now in charge of one of the most attacking and refreshing teams in Europe.

It's a game that promises goals. Their last meeting earlier this month produced eight — six of them for Bayern — and both teams have looked as lethal in attack as they have vulnerable at the back. But the pair are also guided by the same attack-minded principles, and Marsch wouldn't have things any other way.

"It's in our DNA to attack," Marsch told the Futbol with Grant Wahl podcast last week.

"We're never going to play against opponents and sit back. There are intelligent ways to use tactics to make sure the game doesn't get too open and we've managed to do that at different times, but when we become more passive and don't attack, that's when we become vulnerable."

RB Salzburg started the season with eight straight wins but their Champions League campaign is in need of a boost. Bottom of Group A with just one point to their names, they are struggling to keep pace with Bayern and Atletico Madrid. Marsch believes his young side need to show a little more maturity in their pursuit of success. 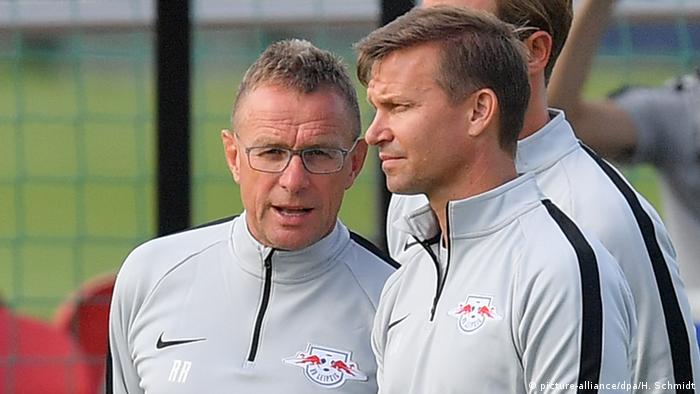 "We've been ahead in all three games we've played this season so that feeling of being in the game late on, being very close, and coming up just a little short, is painful," said the 47-year-old from Wisconsin.

"We have to be very proud of this young team — our team is even younger than last year— but we have to figure out the next steps for us to find a way to get the results when we're right there. A lot of it has to do with experience and cleverness and intelligence on the pitch.

"When you play against Bayern Munich, it's not just the quality and the level at which they play, but their ability to find ways to win."

A ray of hope comes in the shape of Bayern's slip-up against Werder Bremen on Saturday, a game Bayern drew 1-1 but could have lost if not for Manuel Neuer. But given Salzburg's 6-2 loss to Bayern on November 3, Marsch knows all too well the qualities the Bundesliga leaders possess.

"After watching our defeat by them a couple of times, I went back and analyzed it again just from a Bayern perspective,” Marsch explained.

"It's incredible to see the physical condition of their players — Leon Goretzka, Joshua Kimmich, Robert Lewandowski. They've bulked up, are fitter, leaner, fastest and stronger and taken the football qualities they had and added more physicality, more pressing and this incredible mentality that they have to find ways to push the limits.

"They have no weaknesses. They're the best team in the world and are the best team since Pep Guardiola's Barcelona. Losing 6-2 was tough but a lot of the things we value to our play held up in that game. This game against Bayern is a bonus game. We will play aggressively and with self-belief and if we can get anything out of it, it sets us up to win our last two remaining games."

Marsch, who guided RB Salzburg to a domestic double in his first season in Austria, singled out Thomas Müller for individual praise, describing the German's streetwise approach as something Salzburg could learn from. 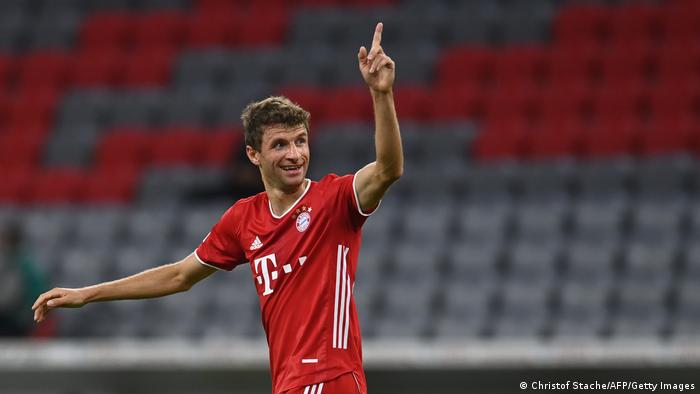 "But this is where we are — the difference between having a young and talented team that has many possibilities but turning it into a more mature team than can get results at the highest level."

Jesse Marsch's work hasn't gone unnoticed in Germany. RB Leipzig are closely aware of his work and almost brought him in to succeed Ralph Hasenhüttl in 2018, but opted for Rangnick due to Marsch's lack of European experience at that point.

Fast forward two years, and with Leipzig now making progress under Julian Nagelsmann, it's Borussia Dortmund who are casting an admiring eye at the American.

Dortmund, whose profilic striker Erling Haaland shot to prominence playing under Marsch in Salzburg, could make a move for Marsch next year if they choose not to renew Lucien Favre's contract, which expires in 2021. Although Marsch admitted he's had no contact with Dortmund yet.

Whether he wants to admit it or not, Marsch's attack-first philosophy is also in Dortmund's DNA and would be a natural continuation from Favre. And there would be few better auditions for the Dortmund job than to get one over Bayern Munich at the Allianz Arena.