Police in Italy, Spain, France and Switzerland have searched several addresses in connection with three nights of violence that accompanied last July's G20 summit. The "Black Bloc" task force has made a first arrest. 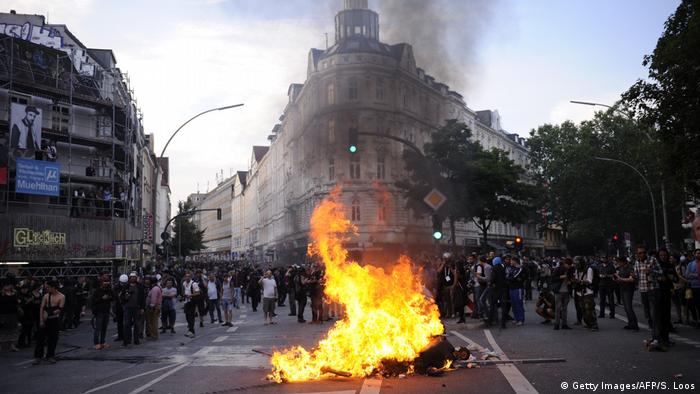 Raids took place in four European countries early on Tuesday as part of the investigation into riots at the G20 summit in Hamburg last July.

Hamburg police said the searches took place in Italy, Spain, Switzerland and France, where authorities were hunting a male suspect linked to the disorder. A European arrest warrant has been issued.

In Switzerland, a 27-year-old man was arrested at his apartment near Zürich.

German public broadcaster NDR reported that apartments in Rome, Genoa, and Madrid were among those searched, including properties linked to the left-wing scene.

The raids were carried out with the support of several law enforcement agencies, and Eurojust — the European agency that deals with judicial cross-border cooperation.

Police gave few other details about Tuesday's multi-nation operation, but earlier in the year, investigators said they had reason to believe that many of the militants behind the violent protests came from Italy and Spain. 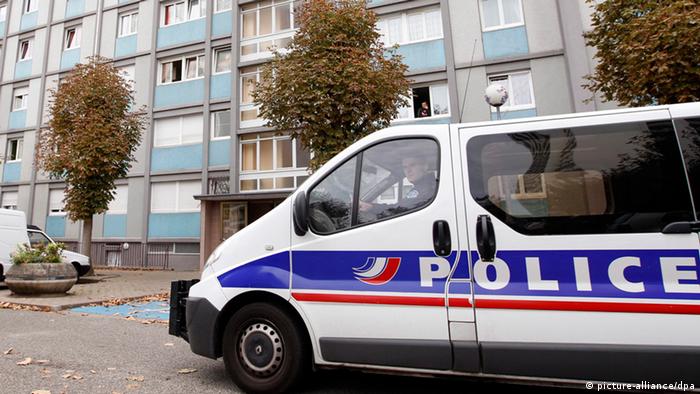 Similar raids were carried out at several addresses in Germany last December, but while dozens of computers and mobile phones were seized, no arrests were made.

The Hamburg G20 summit — a meeting of the world's 20 biggest industrial and emerging market nations — witnessed large anti-globalization protests in several locations around the city.

Violence erupted over three nights, with dozens of buildings damaged, stores looted and vehicles set on fire. Around 200 police officers were injured in skirmishes with activists from far-left groups, dressed in dark clothing and face masks to hide their identity.

Authorities estimated that damage worth €12 million ($15 million) was caused by the violence that saw the participation of between 5-6,000 people. More than 400 people were arrested over the course of the three nights.

A special task force has been combing through terabytes of police footage, CCTV recordings and private videos with the help of facial recognition software and geolocation data to track down the perpetrators.

Conservative German politicians have condemned the publication of photos of 54 police officers accused of brutality. The police previously provoked anger by releasing photos of "black block" rioters at the G20 summit. (19.12.2017)

A group of some 220 Berlin police officers were sent home from Hamburg, accused of - amongst other things - public sex acts, property damage and mishandling service weapons. "They were bored," said a spokesman. (27.06.2017)

A 21-year-old man has been sentenced to over two years in prison in the first trial connected to the violent riots against the G20 summit in Hamburg. The jail term went beyond the sentence recommended by prosecutors. (29.08.2017)