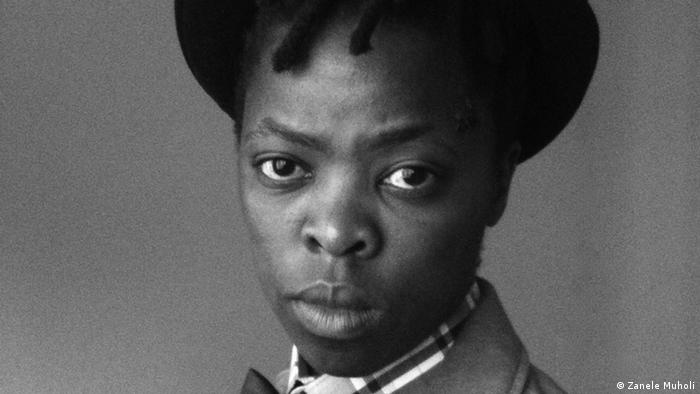 A person looks out into the distance, surrounded by a veld of grass and weeds. Their gender is nondescript. The subject's expression is also open to interpretation. But one thing is clear: the individual is Black.

Ambiguity, particularly surrounding the subject's gender, is the hallmark of Zanele Muholi's work, now on show at the Gropius Bau Museum in Berlin until March 13, 2022.

Since the early 2000s, Muholi has been working tirelessly to represent and portray LGBTQ identities in South Africa, highlighting how queer and trans individuals continue to fight to lead authentic lives while facing heinous hate crimes in a highly polarized society. 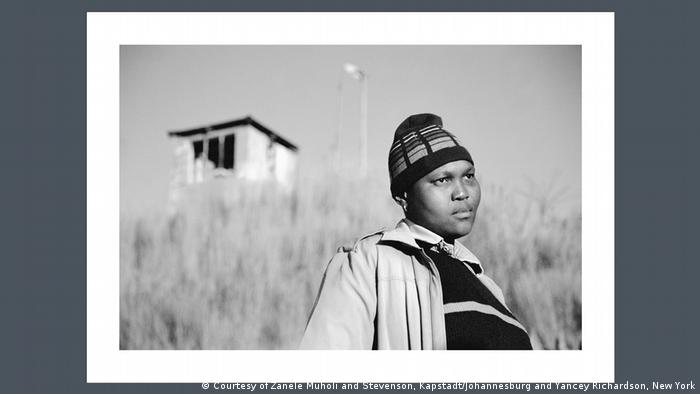 Muholi's pictures are of compelling ambiguity

"Photography has given me that space to express the self in ways that I would not have been able to if I used another medium," Muholi said in an interview at the Tate Modern in London last year.

"What matters the most is the content: Who is in the picture, and why are they there?" Muholi pointed out, adding that posing in front of the camera has also contributed to dealing with the artist's own personal story and pain.

"In my world, every human is beautiful. It's the kindness and what comes from within that is beautiful. It's not the outer layer," Muholi once said when asked what role beauty plays in the portrayal of LGBTQ Black identities. "It's not about beauty per se but it's about the need of documenting the realities of people who deserve to be heard."

Black aesthetics in the modern age

Born just outside Durban in 1972, Muholi has — through visual art that hinges on political activism — become a leader in the conversation on gender identity and sexual orientation in South Africa. But above all, Muholi's works express confidence, joy and conviction in queer and trans Black identities.

Muholi, who identifies as non-binary and uses they/them pronouns, has won several awards for their work, including an Index on Censorship award in 2013, France's prestigious Chevalier de l'Ordre des Arts et des Lettres in 2016, and an Honorary Fellowship of the Royal Photographic Society from the UK in 2018.

Muholi was barely 4 years old when the Soweto Uprising happened just outside Johannesburg. An estimated 176 schoolchildren were shot and killed by South Africa's apartheid regime for protesting against the enforcement of the Afrikaans language in schools. 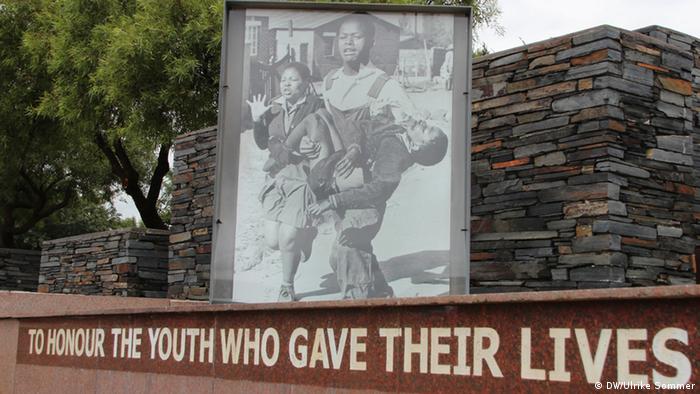 Those images of pain and death traveled around the world, galvanizing the global boycott movement against South Africa's apartheid regime.

Offering a contrast to the photos revealing to the world the Black victims of South Africa's racist policies, Muholi's contemporary work is part of a movement of empowerment through the arts in the country.

But Muholi's work has also been criticized by Black South Africans, including former Minister of Arts and Culture Lulu Xingwana, who once walked out of an exhibition showing Muholi's photography in Johannesburg, calling it "immoral, offensive and going against nation-building." 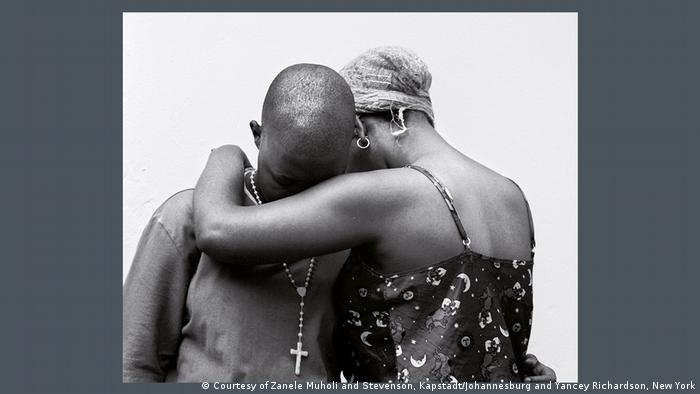 A surge of brutal hate crimes in 2021

Even though South Africa became in 2006 the first African country to legalize same-sex marriage, this year has been marked by a wave of brutal hate crimes and murders against members of the LGBTQ community. Activists and non-governmental organizations, such as the Heinrich Böll Foundation, are decrying the inaction of the government, calling upon the state to enact the Prevention and Combating of Hate Crimes and Hate Speech Bill, first drafted in 2016.

Still, Muholi's outlook on their country remains positive: "We are a beautiful country. We have the most amazing and beautiful people, too. … We still live and we have hope that one day we'll get it right." 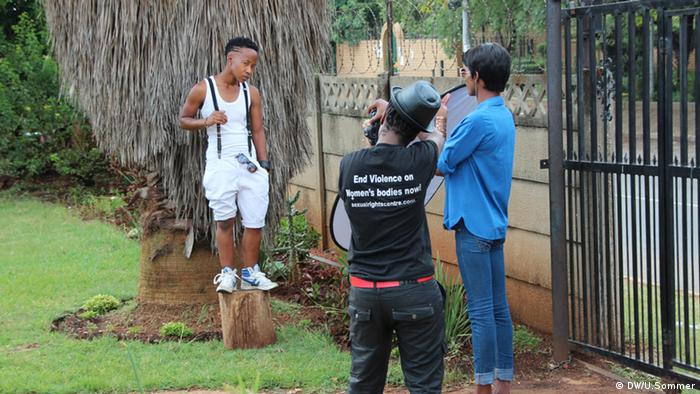 Stephanie Rosenthal, the director-general of the Gropius Bau museum in Berlin, shares that optimism, saying that Muholi's work shows "how healing, empathy and empowerment can be accomplished despite collective trauma, and how photography can be used as an agent of reconstruction and of activism at the same time."

Muholi stresses the importance of healing through their work as well. In a 2012 interview with the Village Voice, they said that everyone has "skeletons in their closet. I'm just a troubled human being, and I decided not to see a shrink, but instead use photography."

South Africa's leading contemporary art museum is about to show one of the country's most beloved artists, William Kentridge. Should race still matter when it comes to art? DW's Sertan Sanderson reports from Cape Town.

Johannesburg Pride kicks off amid accusations of 'pink-washing'

Thousands of people are expected to attend Johannesburg's annual Pride celebrations – the biggest on the African continent. This year's event, however, has drawn ire from critics for being aimed at white people.