The British monarch could be whisked away to a secret location if disorder was to break out, UK media reported. The chance of a no-deal Brexit has prompted businesses, people and the government to make contingency plans. 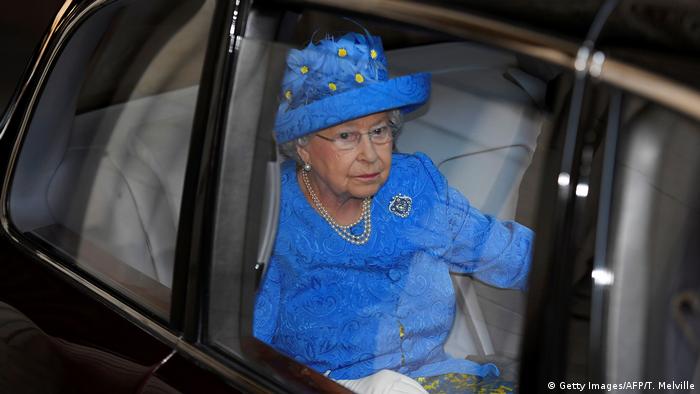 Queen Elizabeth II and other members of Britain's royal family could be evacuated from London in case of no-deal Brexit civil unrest, Britain's Sunday Times and Mail on Sunday newspapers reported on Sunday.

Citing sources within the UK government, The Sunday Times said Cold War-era plans to rescue the monarch in the event of a nuclear attack from the Soviet Union have been "repurposed" for a worst-case scenario where Britain leaves the European Union without a deal.

The evacuation plans were "dusted off" for the sake of "sensible planning," a government source told the paper. 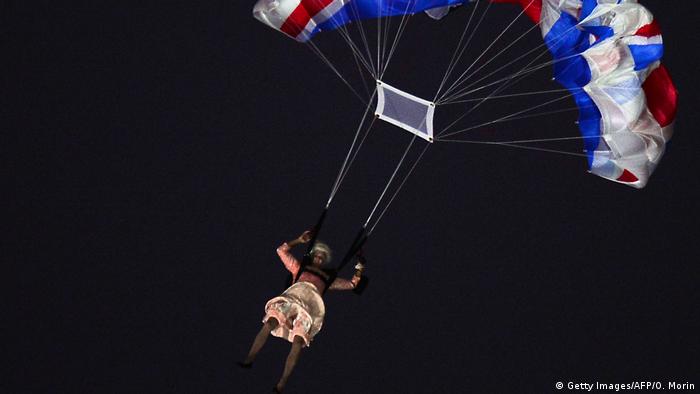 In the case of widespread rioting in the UK capital after March 29, the royals would be transferred to a top-secret location, the newspaper said.

Brits could turn against the Queen

The plans have been prompted by concerns that the royals may be a target for angry Britons if the country faced large-scale disruption.

The Sunday Times said the contingency plans for the royal family were part of stepped up no-deal preparations by British civil servants, codenamed Operation Yellowhammer, and involved discussions between London's Metropolitan Police and one other regional police force.

The original contingency plan, devised in 1962 following the Cuban missile crisis, would have seen the royals evacuated from London to other royal residences in the event of a nuclear war.

If there had been enough warning, they would have then been moved to HMS Britannia, the Queen's personal yacht, which had orders to move to islands off the northwest of Scotland, if conflict seemed inevitable.

The plans were revised several times over the years, including when Britannia was retired from service.

But will she leave?

Although the plans have been amended, the paper said there was no guarantee Queen Elizabeth would agree to being evacuated.

The royals famously remained in London despite the UK capital being targeted by a nearly eight-month-long bombing campaign by Nazi Germany in World War II, known as The Blitz.

British Prime Minister Theresa May, meanwhile, said on Sunday she would be "armed with a fresh mandate and new ideas" for her next trip to Brussels where she plans to renegotiate her Brexit deal.

May wrote in the Sunday Telegraph that she would be "battling for Britain and Northern Ireland" in her efforts to get the agreement's unpopular "backstop" provision removed.

EU officials have insisted that the deal — rejected by British lawmakers last month — cannot be reworked.

Also on Sunday, Japanese carmaker Nissan, which has a 30-percent share of the UK's car production sector, blamed Brexit for its decision to switch production of a new SUV model from Britain to Japan.

Dozens of British and multinational companies have warned Britain's leaders that they will scale back operations or withdraw completely from the UK in the event of a no-deal Brexit.

The comments from Mark Francois came after Airbus CEO Tom Enders urged lawmakers to avoid a no-deal Brexit. Taking aim at Enders, Francois referenced D-Day and said he wouldn't submit to "bullying by any German." (26.01.2019)