EU nations have agreed to give the UK citizens visa-free travel even at the event of a no-deal Brexit. However, London responded with anger after the bloc described Gibraltar as a British "colony." 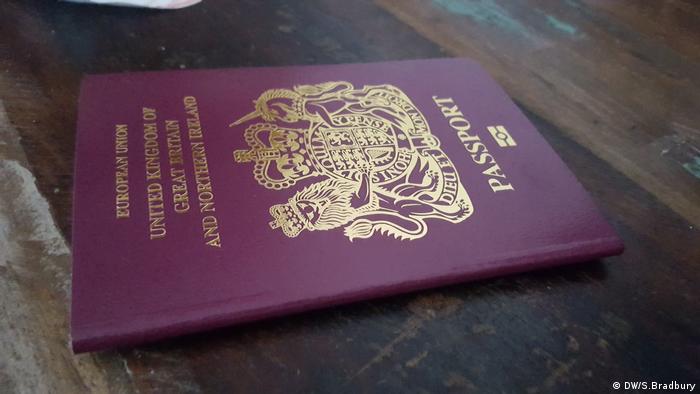 If Britain leaves the European Union without a deal, UK citizens should still be able to visit the bloc visa-free for up to 90 days, ambassadors of the remaining 27 EU nations said on Friday. The 90 days can be taken in any 180-day period, the envoys said in Brussels.

In a statement published on the European Council website, ambassadors said that the visa exemption was "granted on condition of reciprocity," meaning that the UK was also expected not to demand visas from EU citizens for short stays.

"In the event that the United Kingdom introduces a visa requirement for nationals of at least one member state in the future, the existing reciprocity mechanism would apply and the (EU) would commit to act without delay in applying the mechanism," they warned.

If adopted, the legislation would put British nationals in line with citizens of Canada and Australia, who are also allowed to visit the EU Shenghen area without visas for 90 days.

However, the proposal is separate from a long-term EU regulation, effective in 2020, that sets up a "pre-authorization" for travel by visitors from countries where the EU does not require a visa, at present more than 60.

Under this system, visitors can travel in and out of the EU for three yearrs for a €7 ($8). Britain will join this group after Brexit.

'Gibraltar is not a colony'

At the same time, the document irritated London by imposing new distinctions between UK citizens living in Gibraltar and the ones living on the British Isles, according to the Reuters news agency.

The proposed legislation also described Gibraltar as a "colony of the British Crown" and said its sovereignty was disputed by Spain.

"There is a controversy between Spain and the United Kingdom concerning the sovereignty over Gibraltar, a territory for which a solution has to be reached in light of the relevant resolutions and decisions of the General Assembly  of the United Nations," the document said.

London regards the strategically important region at the tip of the Iberian Peninsula as a British Overseas Territory.

"Gibraltar is not a colony and it is completely inappropriate to describe in this way," a spokeswoman for London said on Friday.

With the UK set to leave the EU on March 29, Spain is increasing its claims to the neighboring territory.