Portugal confronts its role in the trans-Atlantic slave trade

As the world marks the International Day of Remembrance of the Victims of Slavery, more and more Portuguese with African roots are calling for a critical reappraisal of this dark chapter in history. 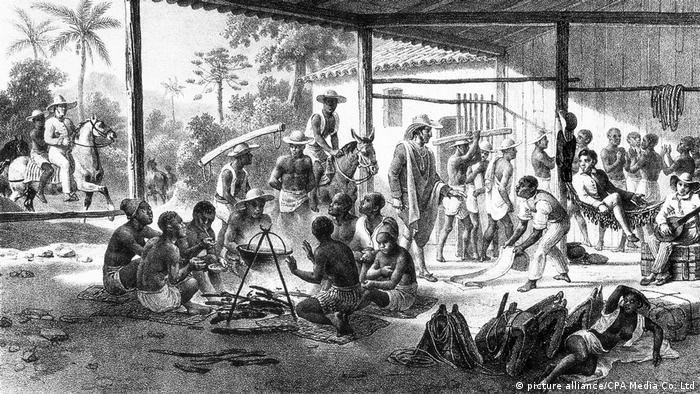 Millions of Africans were enslaved during the 15th century trans-Atlantic slave trade, including from Brazil

"Portugal has long swept the history of slaves from Africa under the carpet," said Evalina Dias, president of the Lisbon-based association of Afro-descendants, Djass. A native of Portugal with ancestors from Guinea-Bissau, she is now demanding that Portugal finally face up to its historical responsibilities and thoroughly reevaluate its role in the story.

"We know that the structural discrimination of African people today is also the result of the trans-Atlantic slave trade, which was largely introduced by the Portuguese starting in the 15th century," Dias told DW.

The Portuguese have always covered up this stain on its history, she said. In Portugal, it is always said that slavery was not an invention of the Portuguese or the Europeans and that there always were slaves, even before the 15th century. 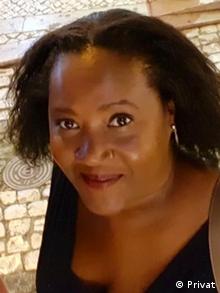 But the fact is that during the age of the "discoveries" — beginning in the 15th century — the slave trade took on a trans-Atlantic dimension. By opening up sea routes to Africa, Asia and America, Western European countries — led by Portugal — rose to become internationally active trading and colonial powers.

From that point onwards, trading in spices, ivory, textiles and slaves became global.

"The new trans-Atlantic slave trade turned Africans into objects that were seen as commodities for Europeans," said Gilbert Ndi Shang from the Africa Multiple research group at the University of Bayreuth. He said millions of Africans were forced to labor on European-run plantations in Europe, the Americas, and the Caribbean.

"Over a period of more than 400 years, more than 15 million men, women, and children became victims of the trans-Atlantic slave trade," Ndi Shang told DW.

It has repeatedly been noted, including in history textbooks, that Portugal was the first country in Europe to officially abolish slavery 260 years ago. But the ban initially only applied to Portugal and its colonies in India. Slavery continued in the other colonies. In Brazil, slavery was still practiced well after it gained independence from Portugal in 1822 and was not officially banned until 1888.

"Trivialization is a tradition in Portugal," said Dias. Lisbon has been full of monuments to conquerors and explorers for centuries, she said, but the city has not erected a monument honoring the victims of slavery until this year. The initiative, she said, came from her association, a civil society of Portuguese citizens with African roots. Angolan artist Kiluanji Kia Henda designed the monument.

"The memorial, since it will be inaugurated this spring in Lisbon, is a stylized sugarcane plantation, made of aluminum stakes, symbolizing the cold and inhumane rationality with which the forced laborers on the plantations of Europeans, in Europe and overseas, were dehumanized over centuries," said Beatriz Gomes Dias, a lawmaker and the sister of Djass chairwoman Evalina Dias. 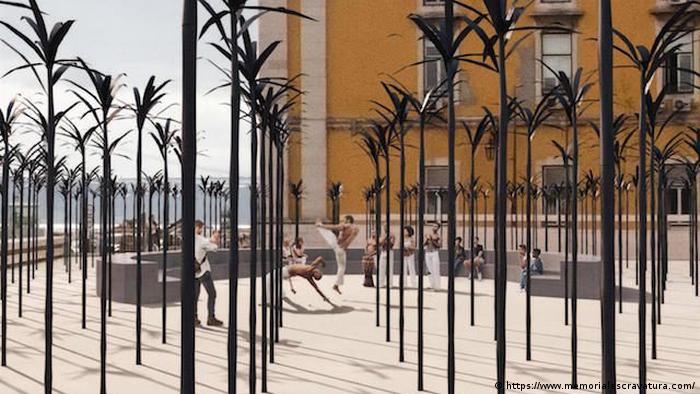 Gomes Dias has been a member of the Portuguese parliament since 2019, representing the Bloco de Esquerda party. She is one of three black female parliamentarians in Portugal. This year, she is also running as her party's top candidate for mayor of Lisbon.

"Portuguese society is changing very slowly," Joacine Katar Moreira, another Portuguese member of parliament with roots in the West African nation of Guinea-Bissau, told DW. "We are fighting an uphill battle against a lot of resistance from conservative circles."

"At least one positive trend is clearly visible: Portuguese scholars and universities are increasingly dedicated to the study of the trans-Atlantic slave trade," said Katar Moreira, who is also a historian.

In 2009, Portuguese archaeologists uncovered valuable evidence about the lives of the first African slaves in Portugal. The analysis of 158 skeletons found during construction work in the southern Portuguese port city of Lagos led to clear conclusions: Malnutrition, untreated injuries and severe physical abuse were the order of the day in 15th century Portugal.

"Some of the people whose skeletons were found in Lagos were bound, and many wore objects of African origin such as rings and necklaces," said Evalina Dias, who visited the Lagos excavation site with her sister. 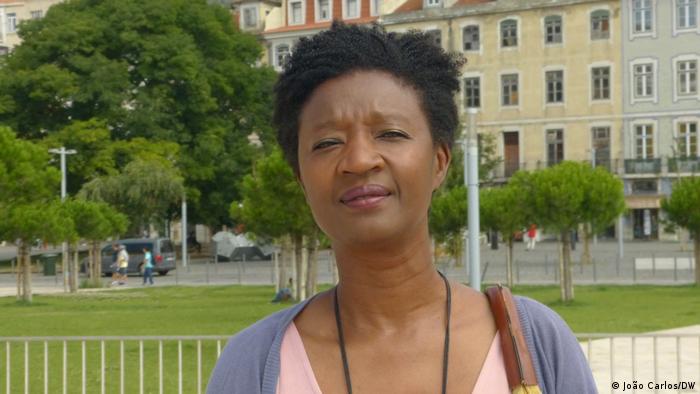 The point now, said Gomes Dias, is to put a face to these people and show that they were not just victims but strong personalities who developed strategies for survival. And their presence left a significant impact on Portuguese culture of today: fado music, which traces its roots to West Africa; the many expressions in the Portuguese language that originated in Angola; and Portuguese cuisine, which has been deeply influenced by food eaten in the colonies, from spices to preparation techniques.

"They resisted their enslavement and also fought for the preservation of their cultural roots," said Gomes Dias. "And in the end, they even had a decisive influence on the culture of Portugal and Lisbon."