A man has said he wrote to the pope in 2015 to inform him of a bishop's cover-up of sexual abuse. The victim of sexual abuse said "it is a pity to hear him lie" after the pope denied having been presented with evidence.

Cruz said he described Barros' role in the abuse "in a very detailed letter which was handed to him (the pope) by Cardinal [Sean] O'Malley," the pontiff's top adviser on sexual abuse.

"It is a pity to hear him lie and to say they never told him anything, that he never received anything from the victims, when he had very detailed description of all the facts," said Cruz. 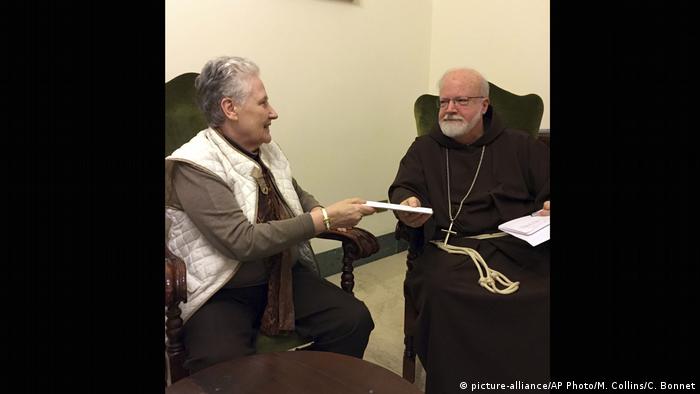 The pope, born Jorge Mario Bergoglio, drew a fiery response in Chile last month when he described as "slander" claims by victims that Chilean Bishop Juan Barros had covered up sexual abuse by Karadima.

"The day I see proof against Bishop Barros, then I will talk. There is not a single piece of evidence against him. It is all slander. Is that clear?" the pope said during an official visit to Chile.

While the pope later apologized, he defended Barros, saying: "I can't condemn him because I don't have evidence."

Cruz's letter, written in Francis' native Spanish, described in detail how Barros watched Karadima sexually abuse him and other children and young priests, including fondling their genitals.

"More difficult and tough was when we were in Karadima's room and Juan Barros – if he wasn't kissing Karadima – would watch when Karadima would touch us – the minors – make us kiss him, saying: 'Put your mouth near mine and stick out you tongue.' He would stick his out and kiss us with his tongue," Cruz said in the letter allegedly handed to the pope.

"Juan Barros was a witness to all this innumerable times, not just with me but with others as well." 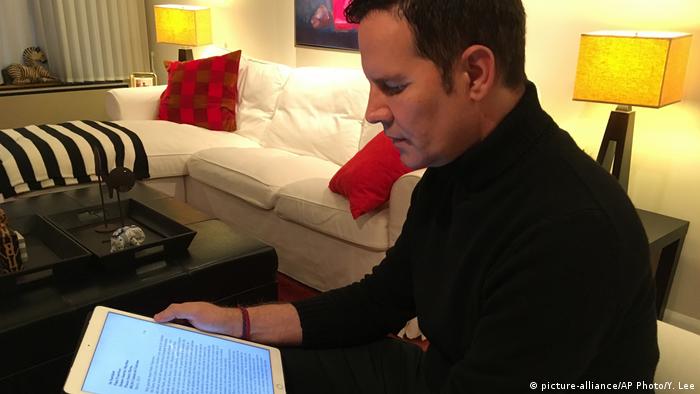 Barros has denied witnessing or covering up sexual abuse committed by Karadima, telling The Associated Press he "never knew anything about, nor ever imagined, the serious abuses."

"I have never approved of nor participated in such serious, dishonest acts, and I have never been convicted by any tribunal of such things," Barros said.

A number of sex-abuse scandals have dented the Catholic Church's image across the globe. The Church has been criticized for notdoing enough to bring perpetrators to justice, despite Pope Francis pledging "zero tolerance" on the issue in 2014, a year after assuming office.

In the wake of the "slander" scandal, the pope ordered a sexual abuse investigator to travel to Chile and probe the allegations against Barros.

Pope Francis said during his trip to Chile that allegations a bishop there had known about sexual abuse were "slander." Boston's archbishop says those words were "a great source of pain for survivors of sexual abuse." (21.01.2018)