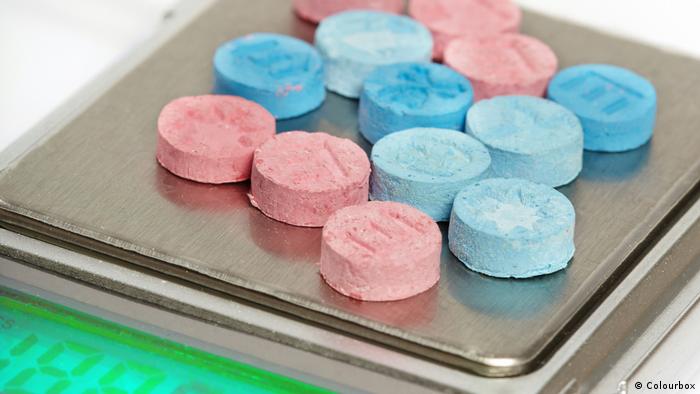 Police and prosecutors said in a statement that a monthslong operation shuttered the Chemical Revolution website, which sold amphetamines, cannabis, MDMA, cocaine, heroin, ecstasy and LSD in exchange for the cryptocurrency Bitcoin.

Authorities did not provide information on the amount of drugs sold or their value.

The illicit site started operations in September 2017 and was allegedly run by a 26-year-old German man. He was arrested in May upon returning to Germany from his residence on the Spanish island of Majorca.

Police began an extensive investigation into the criminal gang with the arrest early last year of a 26-year-old suspect from the eastern state of Brandenburg. A search of two properties yielded large stashes of drugs and led to further arrests.

Between February and May 2019, 10 of the suspects from Germany, the Netherlands and Poland were arrested for the purchasing, packaging, transport and distribution of narcotics. They are between 24 and 44 years old.

The syndicate is also believed to have sold illicit drugs on Wall Street Market, the world's second-largest Darknet platform, which was shut down by German authorities in May.

For more than two years, the illegal marketplace of over 1 million customer accounts and 5,400 seller accounts traded in stolen data, forged documents and drugs.

The Tilburg region in the southern Netherlands has earned a reputation as the ecstasy capital of the world. Can the authorities find a way to curb the area's enormous production of MDMA? Rosanne Kropman reports. (24.02.2019)

Federal police say they have shut down the German servers for the darknet hub, which saw its sales skyrocket during the pandemic.