Poland's role in the fall of the Wall

While Berlin gears up to celebrate the 25th anniversary of the fall of the Wall, Poland has mixed feelings. Rafał Rogulski tells DW why. 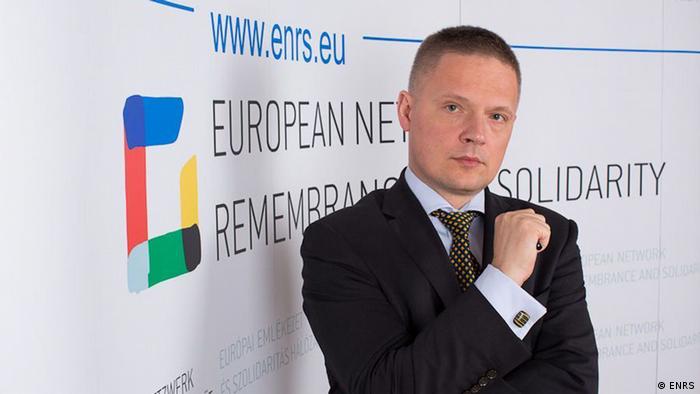 DW: In June this year, Poland marked the 25th anniversary of first free elections. How does Poland perceive the fall of the Wall celebrations?

Rafał Rogulski: The feelings are mixed. On the one hand, there is a sense of regret that the attention given to the fall of the Wall detracts from events in Poland, such as the Roundtable or the first free elections in 1989. But on the other hand, we also experienced the fall of the Wall as a major event. I was 19 at the time and I remember the day well. It was immediately clear for me that it was the end of communism. Perhaps we were less surprised by it all, because we already realized change was inevitable.

Undoubtedly. Many members of the East German opposition still say that Solidarity was a kind of university for them, because it showed them how things could be done. The East German leadership was so afraid of these changes that the advent of Solidarity led it to close its borders with Poland. The 1989 free elections encouraged East Germans to take to the streets.

Is Poland's role in German reunification under appreciated? 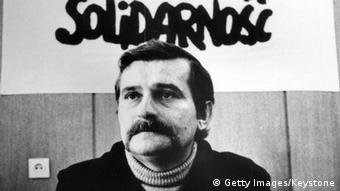 Lech Walesa, leader of the Solidarity movement in Poland, was a key voice of dissent against the communist regime

It depends who you're talking to. When I'm at events in Germany, Poland's role is always singled out. On the 20th anniversary of the fall of the Wall, there was a major installation in Berlin in which dominos were toppled to symbolize the collapse. Solidarity chairman Lech Walesa was invited to knock over the first one. But on the whole, Poland's role is under appreciated. There is a lot of diplomatic work to be done to put things in their real context.

The European Network Remembrance and Solidarity was in part formed to provide a historic context and to address difficult problems as a means of helping to shape the future.

Your network has mounted an exhibition called "Roads to 1989". What was your intention?

We wanted to show different paths to freedom. It starts back in 1939 because for many countries in East-Central Europe, the Hitler-Stalin pact spelled the end of freedom for many decades. The exhibition gradually leads visitors to 1989 and shows how change came about in different countries. A lot of young people in particular, are not aware of that. The exhibition will go to various cities, but is also online.

Twenty-five years ago, the East Germans learned from Poland. What can Germany learn from Poland today?

I am not arrogant enough to think Germany has to learn from Poland (laughs). I think we can enrich each other with our own experiences. If you start to think one country has to learn from another, it is easy to lose respect, and that is exactly what we want to avoid.

Rafał Rogulski is a Polish citizen and Chairman of the Warsaw-based European Network Remembrance and Solidarity, an initiative set up by the German, Polish, Hungarian and Slovakian governments. The Exhibition "Roads to 1989" opened in Berlin on November 4th.

When the Berlin Wall came down 25 years ago, it was a special day for Lech Walesa. The workers' leader and future president of Poland put his country on the road to democracy when he founded the Solidarity trade union. (05.11.2014)

The Museum of the History of Polish Jews has opened its highly anticipated permanent exhibition. It aims to restore erased chapters in Polish history and stands as a symbol of a changing and diverse country. (31.10.2014)