Rents remain stubbornly high for many people in Poland, a lot of whom voted for promises on the issue made by the ruling Law and Justice (PiS) party. 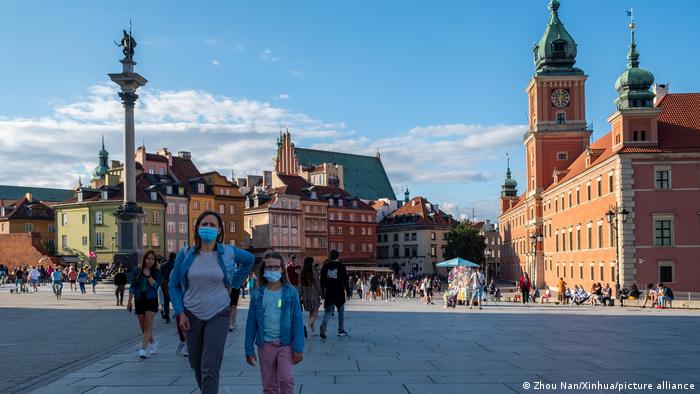 Rents in cities such as Warsaw (pictured) are high

The Polish private rental sector (PRS) is on the radar for many global fund managers working with pension funds, insurance companies and sovereign wealth funds from Europe and the US, plus some APAC funds.

"Currently, the market is still marginal in the scale of housing in Poland, but its growth is spearheaded by commercial companies such as Resi4Rent, Catella, LRC/Vonder, Van der Vorm Vastgoed and Vantage Development and other new investors entering the market, as well as state-owned funds FSMdR and FSMnW funds carried out by PFR (the Polish Development Fund)," said Anna Andrzejewska, from the EY Real Estate Group in Warsaw.

A recent example is the developer Atrium's new strategy to invest in residential rental properties rather than additional retail space, as previously planned. Atrium said this month it plans to increase its residential assets to 40% of its portfolio by the end of 2025 with the remainder in prime shopping centers. Its residential expansion will focus on Poland, particularly Warsaw.

"Warsaw and other major cities are driven by strong demographic fundamentals, urbanization and a growing demand in the residential for rent market," Atrium Group MD Residential, Anat Dafna, told DW. "Taking into consideration the strong macroeconomic backdrop that Poland has, together with demographic growth in urban centers, a low interest rate environment, low unemployment, growing wages and shortage of supply of modern residential properties, we believe that despite the increase in property prices it does not reflect a pricing bubble," he said.

Good for the goose and the gander?

"Prices are booming, there's been a huge price increase in the last three years, and they have never been as high as they are now," Patrick Pieta, of real estate firm Hamilton May in Warsaw, told DW. "Some say that a new bubble is developing," he said.

Prices rose 10-12% on the primary apartment market (new builds) and 6% on the secondary market (homes being sold on) in 2020, said Magdalena Topolska-Ziemak, of Deloitte in Warsaw. "A return of 6% is far better than putting money in the bank," she said. 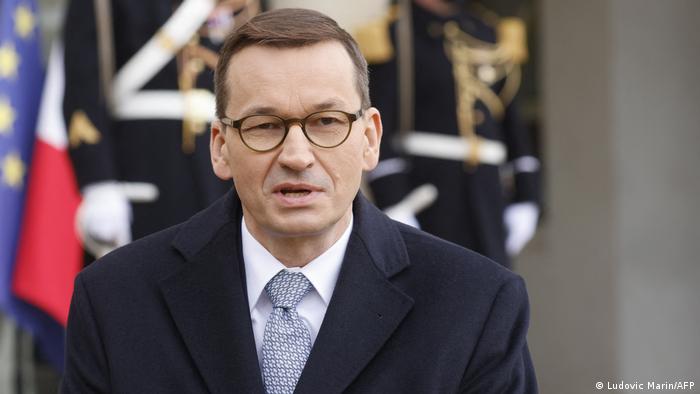 Polish Prime Minister Mateusz Morawiecki. Housing policy is a challenge for his government.

The paradox is that Polish developers are in fact still offering some of the cheapest apartments in the EU, but which are also some of the most expensive on the continent with the monthly salary factored in.

This means that some people are being priced out of the rental market, Maximilian Mendel, the head of residential investment at JLL in Warsaw, told DW. "There is what we call a 'generation rent' emerging in Poland," Mendel said. "It's not so bad as in the UK, but Poland is slowly going in that direction. It also affects increasingly families, many of which have no equity to get onto the property ladder."

"This is in large part due to investors — small and institutional — looking for a place to locate their money as interest rates remain low," Mendel said. "So many buy homes to let or as a way to secure their equity. This combined with a limited offer means a spike in prices and with wages not rising commensurately. This means it's getting harder to buy an apartment and households are increasingly forced into rent."

Poland has the largest residential market in Central and Eastern Europe and is predominantly made up of owner-occupied housing as opposed to rental properties. The number of homes per 1,000 people is just 80% of the EU average, and it is estimated that there is a shortage of about 2 million apartments in Poland to satisfy demand, according to a report by the real estate firm C&W.

"The PRS market is still developing in Poland," Topolska-Ziemak said. Rental apartments account for about 15% of total housing stock (2.3 million out of 14.8 million units). Its share in the investment market in Central and Eastern Europe overall is just under 5%, but it is likely to grow by 10% in the coming years.

"While in Berlin about 80% of people rent property, in Polish cities this is still very low, at around 10-15%," Mendel said. In Denmark, the PRS accounts for about 50% of annual real estate transaction volume. 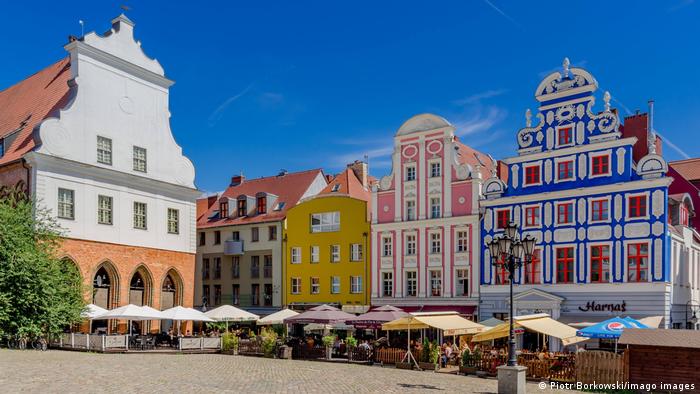 Analysts say Poles see home ownership as a sign of prestige, more so than in Germany.

"Poles see home ownership as a very desirable thing, a sign of prestige, more so than in Germany," Topolska Ziemak said. "It's one of the legacies of communism, where few if anyone had their own property. About 90% of people own their property, about 70% of which are apartments and 30% houses. We think prices will start to stabilize in 2022, due to the changing work culture and landlords will have to lower prices as demand drops."

Andrzejewska predicts a tenfold growth of the number of institutional rental units to 58,000 by 2025. "Moreover, public rental programs constitute a solid competition base and reference point for commercial entities and private owners," she said. "It would increase the accessibility of housing, especially among young professionals, single parents or less wealthy members of society. The wide and competitive offer of public and commercial renting institutions would regulate the market and put a pressure on rental rates in general."

The renter electorate is much smaller than in Germany and thus not a political priority. "The government introduced its plans to build affordable housing for ordinary people, but it has largely failed to meet its targets and, ultimately, the prices of building remain the same regardless of whether it is the state or the private sector doing the developing," Mendel said.

Poland's ruling party is driving ahead with a plan to hold an election by mail for the first time, overriding calls to delay the May 10 presidential vote with the country in lockdown. What will it mean for the economy?