An increasingly polarizing figure in the company, Silicon Valley billionaire and Trump advisor Peter Thiel is set to step down from the board of directors of Facebook's parent company Meta. 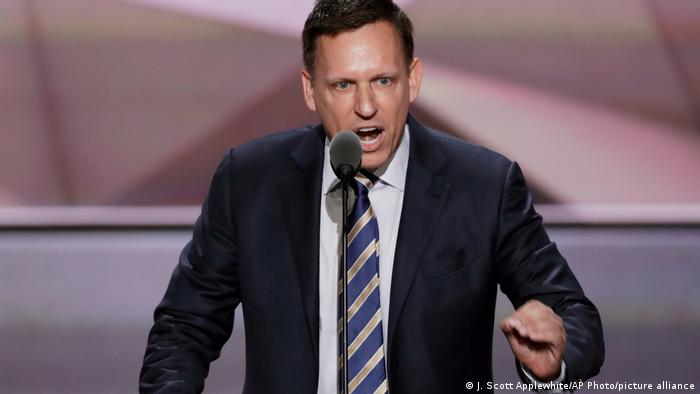 Peter Thiel invested in Facebook in 2005, a year after the company was founded

Silicon Valley billionaire Peter Thiel is leaving the board of directors of Facebook's parent company Meta after the next shareholder meeting scheduled for later this year, the company said on Monday.

An advisor to former US President Donald Trump, Thiel's conservative politics have turned him into a controversial figure within the company. Meta said he will not stand for reelection at the next meeting.

"Peter is truly an original thinker who you can bring your hardest problems and get unique suggestions," Meta CEO Mark Zuckerberg said in a statement. "He has served on our board for almost two decades, and we've always known that at some point he would devote his time to other interests."

A co-founder of the online payments system PayPal, the tech billionaire joined Facebook's board a year after the company was founded in 2004. At the time, he gave $500,000 (€437,000) in capital at a $5 million valuation for a 10% stake in the company along with a seat on its board of directors. 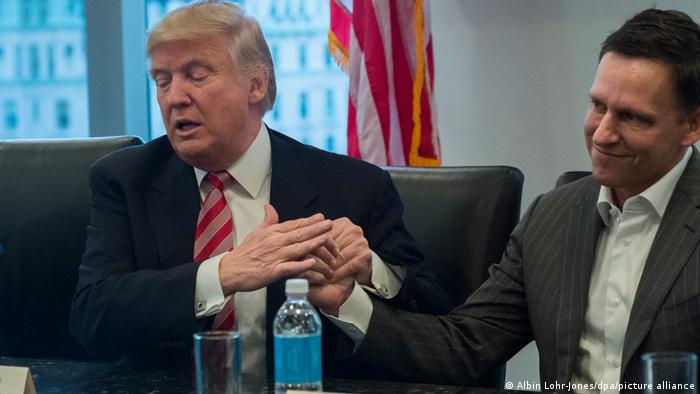 Thiel to reportedly focus on politics

While Meta Platforms Inc. did not say what Thiel will do after stepping down, several reports say Thiel will spend time helping elect candidates he believes will advance Trump's agenda in midterms elections this year.

In the past, he has served as an advisor on Trump's White House transition team.

Thiel did not address his future plans but in a statement announcing his departure from Meta, he said: "It has been a privilege to work with one of the great entrepreneurs of our time. Mark Zuckerberg's intelligence, energy, and conscientiousness are tremendous."

His departure comes as Meta's shares fell sharply, causing the company to lose a third of its value this year. It is still worth more than $600 billion (€525 billion).