Past Golden Bear winners: From Altman to Ang Lee

Fatih Akin, Miyazaki and Fassbinder each created exciting new cinematic worlds and duly won Berlinale Golden Bears. Before the 2018 trophy winner is announced, we look back at former recipients of the coveted prize.

People might wonder why the Berlin International Film Festival top prize is, of all things, a bear.

Easy: As the bear is Berlin's heraldic mascot, it has also become the symbol of the city's celebrated film festival, and its main prizes. The Berlinale jury awards Silver Bears in seven categories, but only one Golden Bear, which goes to the best feature film.

Back in 1951 when the Golden Bear was first introduced, the jury actually awarded five top prize trophies. That year, winners included Walt Disney's animated film, "Cinderella," and James Algar's documentary "In Beaver Valley" — which was only half an hour long but convinced the jury with breathtaking images of beavers building dams in the Rocky Mountains. 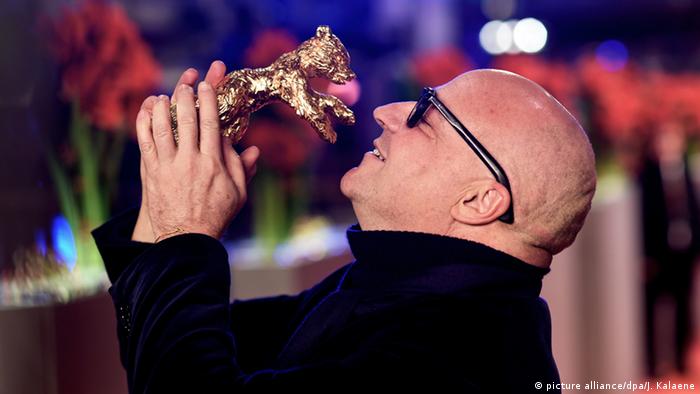 In 2016, Gianfranco Rosi's documentary "Fire at Sea" was honored with a Golden Bear

Many years were to pass before another animated movie or documentary were chosen for the Berlin Film Festival's top prize. Hayao Miyazaki's celebrated animated film "Spirited Away" won the coveted Golden Bear in 2002; and in 2016, after 65 years, Gianfranco Rosi's documentary "Fire at Sea" was awarded for its portrayal of African refugees who had fled to the tiny Italian island of Lampedusa.

Numerous US film directors have taken the top Berlinale film prize home, including Sidney Lumet in 1957 for "12 Angry Men," Robert Altman in 1976 for "Buffalo Bill and the Indians, or Sitting Bull's History Lesson," and Thomas Paul Anderson in 2000 for "Magnolia."

German directors including Fatih Akin ("Head On," 2004) and Rainer Fassbinder ("Veronika Voss," 1982) are among six local filmmakers to have won the Golden Bear 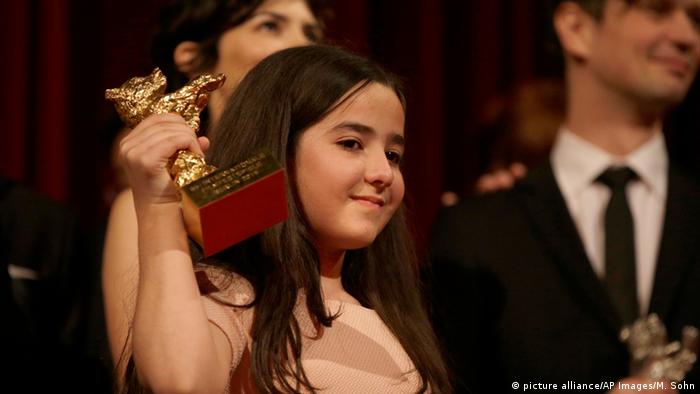 Over the decades, only five female directors have been honored, including last year when Hungarian director Ildikó Enyedi won the Golden Bear for "On Body and Soul."

And Taiwanese-American director Ang Lee owns two top trophies his own, one for "The Wedding Banquet" (1993) and another for "Sense and Sensibility" (1996).

This year's Golden Bear winner will be announced on Saturday, February 24. Meanwhile, revisit celebrated past winners of the Berlinale Competition in the picture gallery above.

The 1976 hijacking of an Air France flight from Tel Aviv to Paris, and a rescue operation in Uganda seven days later, is the focus of a new film by Jose Padilha. The director sees parallels to today's political turmoil. (21.02.2018)

Not all recipients of the Golden Bear are well-remembered. The jury has surely made some questionable calls. But some worthy winners of the coveted competition are timeless works that live on in the annals of film. (23.02.2018)