A new report based on the Panama Papers reveals how Africa's politicians, generals and business leaders are systematically siphoning off billions of dollars and parking the money offshore. 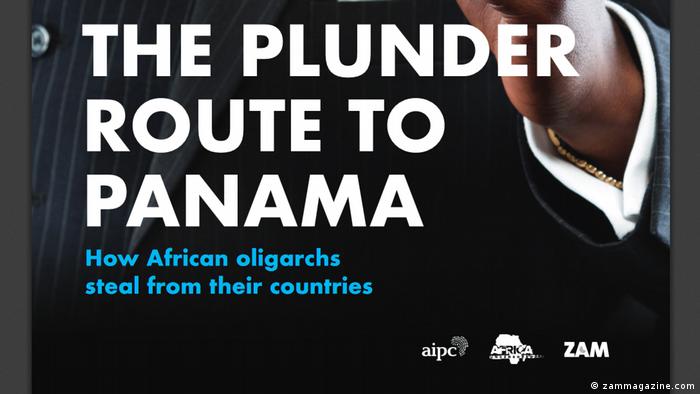 The investigative report, "The Plunder Route to Panama", highlights how Africa's leaders are doing more than accepting bribes from foreign companies or evading tax. Rather, they are systematically setting up power structures run by favored friends or family members to steal billions of dollars and store the loot outside of their countries, the report finds. This cuts budgets, hinders development and keeps people impoverished.

The investigation by a consortium of African journalists was inspired by the Panama Papers, a massive leak of documents of offshore accounts and companies that included the names of numerous African politicians. This new report attempts to follow the trail back to Africa to see where the money came from.

"We often point fingers at foreign multinationals that come to make a fortune here in Africa," Maxime Domegni, a Togo journalist involved in the investigation, told DW. "But this investigation shows the extent to which African oligarchs are complicit in plundering the continent." 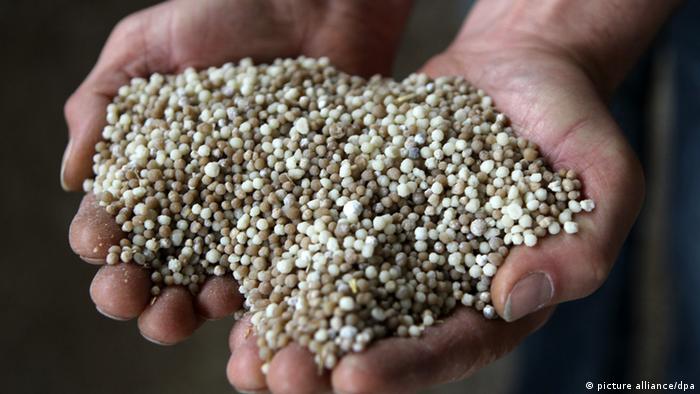 Phosphorus is used for producing fertilizers

Togo, for example, is home to vast reserves of phosphate directly managed from the offices of president Faure Gnassinge, whose family have ruled the West African country for 50 years. Togo earns 40 percent of its export earnings from the mineral, which is crucial for making fertilizers. The investigation found that phosphate would generate more wealth if it weren't being sold for two thirds of the going rate to a "shady" shipping family called Gupta. (The consortium behind the report is researching if this Gupta family is connected to South Africa's Guptas - more about them below.)

"We are critical of the total lack of transparency in the management of the phosphate industry in Togo," said journalist Domegni. In a country where more than 80 percent of the population live under the poverty line, "those benefiting from [phosphate] are those who manage the country with the complicity of their friends," he said. 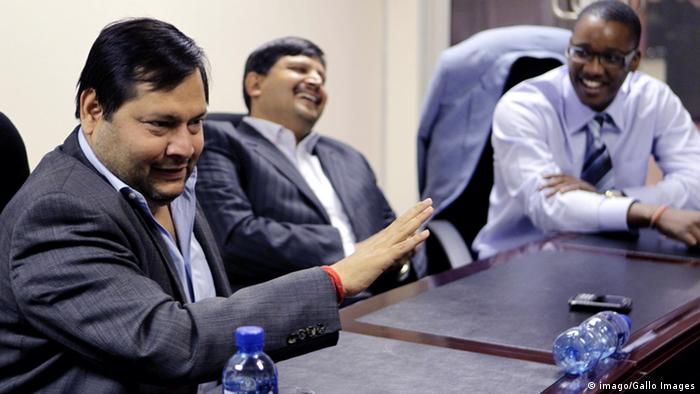 The report found a similar situation in Mozambique, where half of the world's rubies are mined. Dozens of generals, ministers and high-ranking party members hold ruby licenses. Villagers in the mining areas have been forcibly removed from their traditional lands, and even beaten and killed. Mozambique's powerful ruling elite aren't content with profiting directly from rubies, though. Despite a UK company paying Mozambique's government millions in ruby royalties, a percentage of which is supposed to flow back to these impoverished communities, there is no record of this money ever arriving.

The dark side of Botswana's tourism 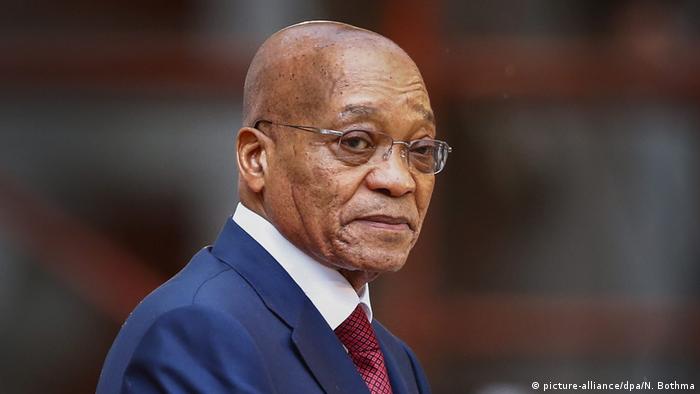 In DR Congo, it's an open secret that the Kabila family control almost all sectors of the economy through a veritable empire of more than eighty companies inside and outside the country, from telecommunications to mining. It is difficult to estimate the assets of the Congolese presidential family, said Jason Stearns, Director of the US-based Congo Research Group, because their commercial network is "completely opaque."

"We don't know whether the Kabila family pays taxes at all. We do not know the value of the different companies in the family. We don't even know where these companies are located or where they are registered," Stearns told DW.

"The Plunder Route to Panama" report sounds a small note of optimism, noting that protests against kleptocratic governments have flared up in a number of African countries from Togo to Kenya and DR Congo. 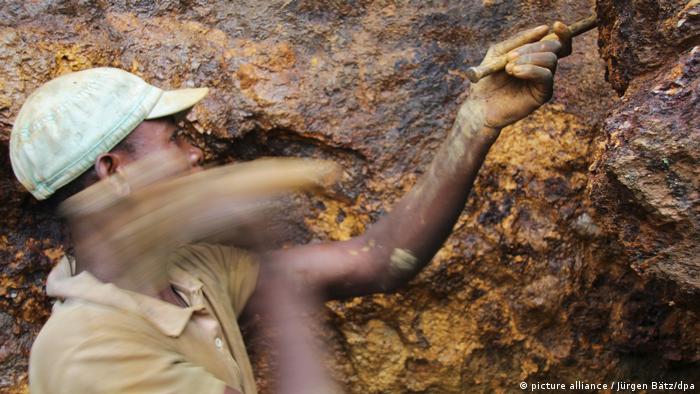 Congo is rich in natural resources

In South Africa, the demonstrations have even shown some signs of success, with banks closing the accounts of the Gupta family, close friends of President Jacob Zuma linked to money laundering and fraud. Although Zuma is still clinging to power, people are growing sick of the vast tentacles of corruption and embezzlement that have sucked wealth out of South Africa and into offshore companies.

"The Gupta-Zuma system exemplifies other corrupt models in Africa, such as in Burundi or DR Congo," Jean-Claude Mputu, an anti-corruption activist from Congo, told DW.

He points out that unlike many countries in Africa, South Africa benefits from having a democratic regime with a free, critical press.

"Many South Africans are now demanding severe consequences: they want the Guptas and Zuma to be held responsible for their machinations," he said.

While no African official has yet resigned as a result of the Panama Papers, African journalists involved in the investigation say they have given Africans a wake up call and could even lead to government action. (08.04.2016)

A South African court has ruled that corruption charges against President Jacob Zuma should be reinstated. The charges relate to a murky arms deal from the 1990s. (13.10.2017)

The number of people in Africa suffering from hunger had been receding for some years. But it is now on the rise again. 26 million Africans face starvation. A special series by DW Africa explains why. (16.10.2017)

Innovation, ideas and big dreams: DW Africa's youth show brings the most inspiring stories from the African continent. At the same time, the format dares to tackle difficult issues that concern Africa's youth.

A country falls into the hands of kleptocrats, a state is taken over. This happens again and again, all over the world.