Pakistani ambassador faces blasphemy allegations | Asia | An in-depth look at news from across the continent | DW | 18.01.2013

Pakistan's apex court has admitted a petition filed against Islamabad's ambassador to the US which accuses her of committing blasphemy. Rights groups have criticized the move and voiced doubt over the court's motives. 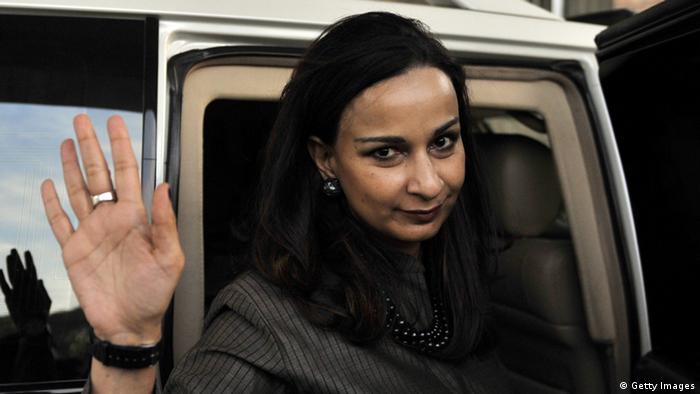 The petition, which was filed by a citizen of the central Pakistani city of Multan, claims that Sherry Rehman had committed a blasphemous act two years ago when she criticized the Islamic Republic's blasphemy laws in a TV interview.

Rehman has been a critic of the controversial laws, which have been widely condemned by rights organization and deemed discriminatory. In November, 2010, Rehman submitted a bill to parliament seeking to reform the blasphemy laws and an end to capital punishment. Rehman has since faced death threats from Islamist militants. 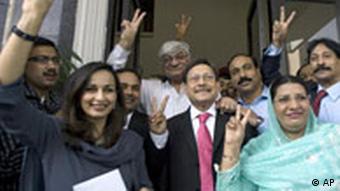 Blasphemy is a sensitive topic in Pakistan, where 97 percent of the population is Muslim. Blasphemy laws were introduced by the Islamic military dictator General Zia-ul-Haq in the 1980s. Activists say the laws have little to do with blasphemy and are instead used to settle petty disputes and personal vendettas.

President Asif Ali Zardari's government has come under sharp criticism from the country's rights organizations and the West for refusing to reform the legislation despite the assassinations of Shahbaz Bhatti, a Christian cabinet minister, and Salman Taseer, the former governor of the Punjab province. The two politicians were brutally murdered by Islamists in 2011 because they had dared to speak out against the laws.

Commenting on the court's order handed down on January 17, Fatimah Ihsan, who teaches gender studies at Islamabad's Quaid-i-Azam University, said that the apex court was "hounding" officials of the ruling Pakistan People's Party (PPP).

"I think the decision of the Supreme Court to accept the petition against Rehman is to target the PPP again, and to damage its reputation," Ihsan told DW in an interview.

Ihsan believed that instead of reforming the laws, they should be repealed completely. "There is no reason for them to be in a state which has a Muslim majority. Also, under these laws, nobody from religious minority groups can accuse a Muslim for not respecting his religious scriptures or beliefs. This is highly unfair," she added.

Experts say that a blasphemy case against a high-profile Pakistani like Rehman will only give a bad impression of Pakistan to the rest of the world. 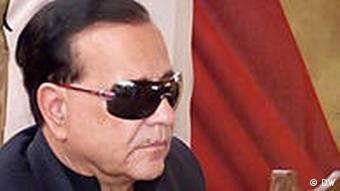 The number of blasphemy cases in Pakistan has increased manifold in recent years. Pakistan's liberal sections are alarmed by the growing influence of right-wing Islamists in their country and blame the authorities for patronizing them.

"The so-called blasphemy cases are mostly about personal issues," Naqi said. "In Pakistan, it is very easy for people who want to settle scores with their enemies to accuse them of blasphemy. They know that there are immediate arrests in blasphemy cases, and sometimes people are killed on the spot."

Farooq Sulehria, a London-based activist and journalist, told DW that although “it is difficult to empirically assert," there was no doubt that there was more intolerance in Pakistani society today than before.

No end in sight to Pakistan's blasphemy laws

Pakistani activists say they have lost hope in the government to reform the Islamic country's controversial laws in the wake of an attack on a girls' school over alleged blasphemy. (02.11.2012)