Pakistan activists criticize government for new coastal body in Gwadar port | Asia | An in-depth look at news from across the continent | DW | 30.10.2019

Islamabad's decision to establish a government institution for the coastal area has triggered protests in the provinces of Balochistan and Sindh. Activists say the decision aims to appease Chinese investors. 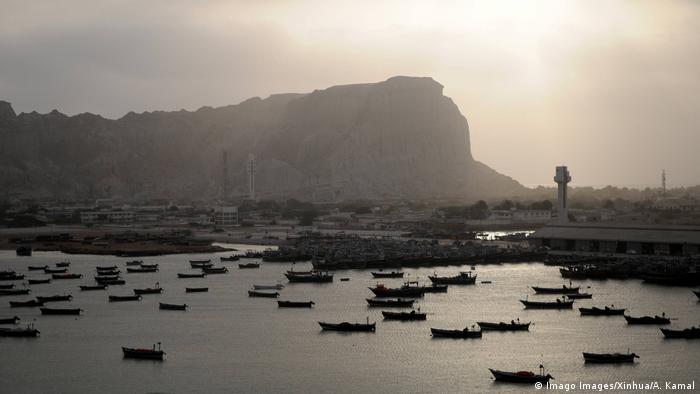 Recently, Pakistan's federal government under Prime Minister Imran Khan announced the establishment of the National Coastal Development Authority (NCDA) for the Gwadar port. The decision was severely criticized by opposition parties and activists, who said that the establishment of the institution was unjustified in the presence of a regional coastal office, which carried out the same functions.

Political activists in the two provinces believe that the decision has been taken to appease China, which is pumping over 62 billion dollars into the cash-starved Islamic republic under the China Pakistan Economic Corridor (CPEC) program, part of Beijing's Belt and Road Initiative (BRI). Under the CPEC, Beijing has invested huge money into infrastructure development, energy and other projects.

While the launching of this project in 2015 triggered euphoria in several parts of the country, initial enthusiasm gave way to complaints and criticism. The Imran Khan-led government's ministers criticized the projects in different ways, while the business community also expressed its reservations over the preferential treatment accorded to Chinese companies. Such statements and complaints are said to have offended the Chinese and the recent move seems to have been taken to appease Beijing. 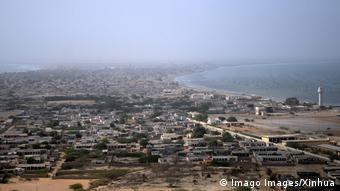 The decision has created an outcry in Balochistan, where separatists view CPEC and Chinese investment with suspicion, accusing Beijing of wanting to plunder its natural resources. Geographically, Balochistan is the largest province in Pakistan and is rich in metals, including copper and gold. However, the region also harbors separatist insurgents and is developmentally one of the most backward in South Asia.

Its strategically-located Gwadar port is close to the Strait of Hormuz and Baloch nationalists fear that the Chinese are not only after its natural resources but also want to exploit the port, which is already being operated by the Chinese.

There is no doubt that this illegal and unconstitutional action was taken to appease the Chinese, according to Jan Buledi, former spokesman of Balochistan's regional government and the secretary-general of the province's largest political group, the National Party.

"In the past, the federal government bought land from local people for Rupees 3,500,000 (22,309.52 dollars) per acre, gifting it to the Chinese for free, now the Chinese are selling the same at 2,561,840 dollars (around 4,000 square meters) per acre. If the provincial government were powerful, it would not have allowed this to happen. Now, through this act, they want to snatch the rights of the province so that its natural resources can be plundered."

He also said that the Chinese investment did not benefit local people at all. "On the contrary, local fishermen are being displaced. The Chinese company is running the port, but profit for the province is zero. The articles of the contract under which Gwadar was handed over to the Chinese are also shrouded in mystery. So, people fear that this action would allow the Chinese to grab their land and exploit its natural resources." 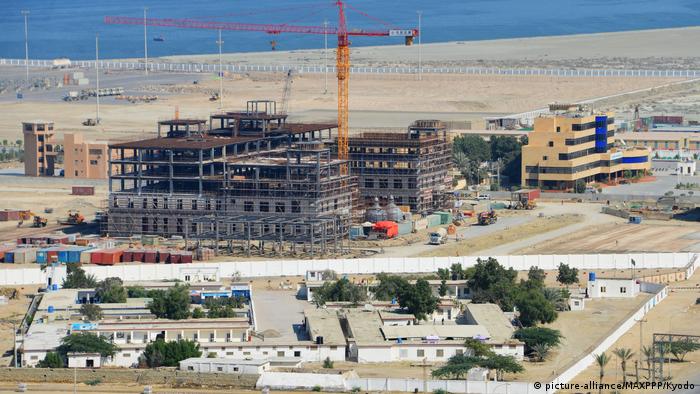 Prominent politician of Balochistan and former minister for ports and shipping, Mir Hasil Bizenjo, was also furious over Islamabad's decision. "We have already held protests across the country against this decision and if the government does not reverse it, we will go to court, raise it in parliament and fight on the streets. We will not allow our rights to be snatched away like this. This act is unconstitutional and illegal."

Anger is also simmering in the southern province of Sindh, Pakistan's second-richest province in natural resources. The province is home to a number of nationalist movements and some separatist organizations. In the past, the nationalist forces of the province fiercely resisted the move of the government to establish a new city with the help of Chinese investment, but region-wide protests forced the government to back down.

Nationalist forces in Sindh also believe that the federal government in Islamabad and China will be the main beneficiaries of this action. China is an imperialist country that brings investment first and then sets up military bases, according to Khaliq Junejo, chairman of Jeay Sindh Mahaaz, a nationalist outfit that seeks separation from Pakistan.

"Through this new authority, the government will snatch away our land and resources, doling them to the Chinese, but why should we trust the Chinese? Did we not see what they did in Africa and Sri Lanka? Beijing works in a clever way, trapping countries in a vicious circle of loan, Junejo said, adding that if the Chinese managed to enter into such agreements, countries like the US and others in the West would follow.

He also said that there was a lot of resentment across the province on this issue. "All political parties are united over this issue. We have summoned emergency meetings of various parties and we will fiercely resist this move of the government."

Not only nationalists but several analysts as well are critical of the government's attitude. Lahore-based expert Ahsan Raza believes that the decision reflects the authoritarian approach of the government.

"There is already a perception that CPEC favors only the Chinese. Now, with this decision, people feel that more contracts will be lavished upon Beijing without consulting provinces that are big stakeholders in all China-related investments. Beijing should also realize that this is going to create more resentment against it."

Even members of Prime Minister Imran Khan's party, the Pakistan Tehreek-e-Insaf (PTI), seem to be unhappy over the decision. Senior PTI leader Ishaq Khakwani told DW, "I fail to understand as to how the government can make this decision when under the law, it is not its domain. There are provincial development authorities related to coastal areas and nothing should be done which does not conform with the constitution."