The world’s oldest and deepest lake curves for miles across Siberia in southern Russia. It’s a haven for rare wildlife and a top tourist destination – but due to poaching and pollution, the lake is now under threat. 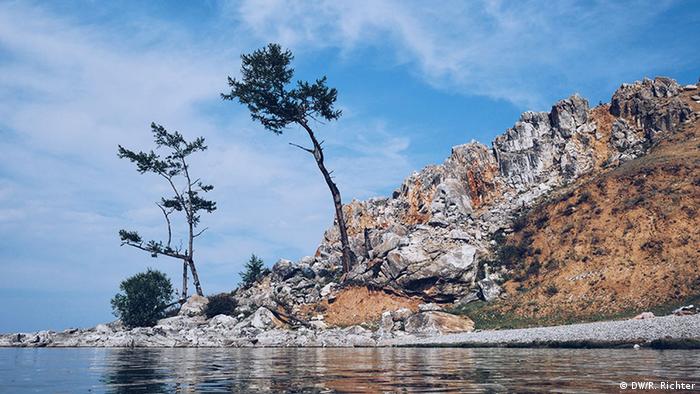 It's not only tourists who find this ancient lake fascinating. It has been made a Unesco World Heritage site for its 'exceptional value to evolutionary science.' Lake Baikal was formed around 25 million years ago – geologists say its formation helps explain how continents have separated over time, making way for oceans.

The lake is rich in biodiversity, providing a home for a wide variety of wildlife and vegetation. More than 80 percent of the animals there are endemic to Lake Baikal – such as the nerpa seal, one of only three entirely freshwater seal populations in the world. 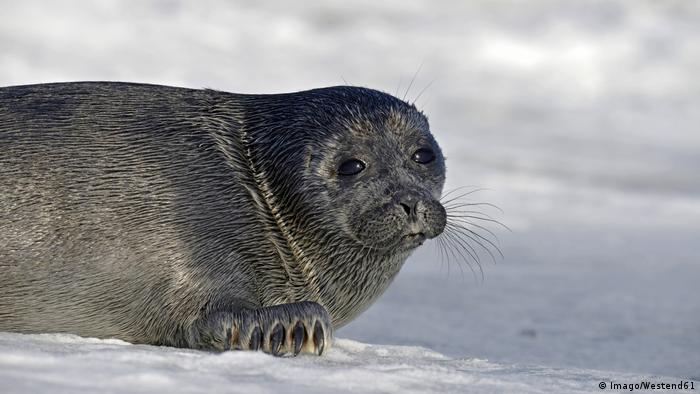 Lake Baikal is home to an estimated 60,000 nerpa seals

However, in recent years, the lake has come under threat from pollution, poaching and an explosion in algae growth.

Last autumn, the Russian government introduced a ban on all commercial fishing of omul fish – a species of salmon found only in Baikal and an important food source in the region. The three year ban is aimed at giving the omul population time to recover after overfishing led to a decline in numbers.

Thick blankets of fast growing algae are also a cause for concern for Baikal’s unique ecosystem. Some scientists say the growth is a result of pollution. Many towns close to the lake lack proper waste-water and sewage treatment systems. Environmentalists also fear the major oil pipeline nearby could pose a danger to the lake if seismic activity caused a crack. 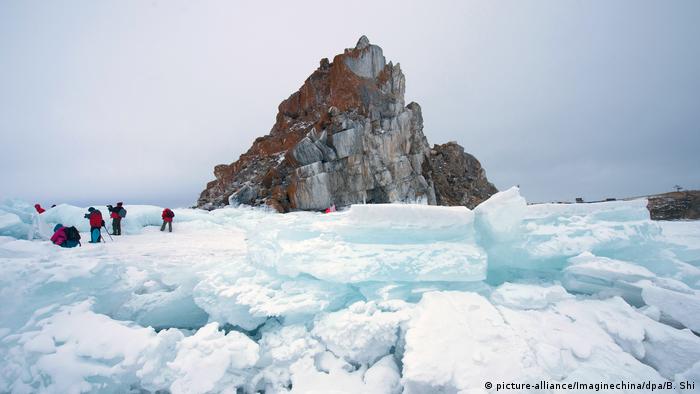 Tourism has replaced fishing to provide a livelihood for many locals. Foreign visitors regularly stop at the lake as part of a trip on the Trans-Siberian Railway, while Russians enjoy the area for its scenery and hiking trails. Lake Baikal is surrounded by mountains, and as well as it’s abundant wildlife, the area is home to Buryat tribes who herd sheep and goats in the lake's surroundings.

Up to 1637 meters deep and stretching 63 kilometers from north to south, Lake Baikal is a colossal natural wonder and as significant to local folklore as it is to science. Now conservationists are determined to preserve it's ancient wonders for generations to come.