Regional elections are scheduled in Turkey for the end of March. A number of suspicious voters have appeared in the registry, including addresses of people who apparently live in empty buildings or on construction sites. 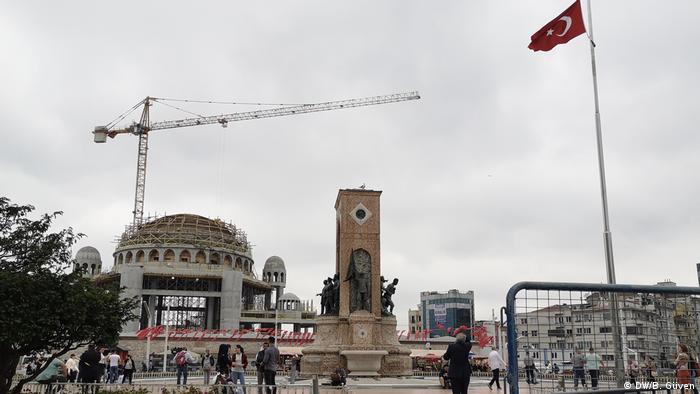 More than 200 voters live in the same apartment in Bingol, a city in eastern Anatolia. That's either one big happy family or something does not add up. The suspicious registrations were uncovered by members of the opposition Peoples' Democratic Party (HDP) and the Republican People's Party (CHP). Scheduled for March 31, the prospect of an opposition victory in regional elections has put officials in Turkey on edge.

Some voters are registered in cities where they don't live. "A country that can't coherently register 56 million voters will get nowhere," said Gursel Tekin, a representative from the CHP.

In his role as prime minister at the time, Recep Tayyip Erdogan, now Turkey's president, had said in 2005 that voter registration would need to be electronic. Little has changed over the years in which his Justice and Development Party (AKP) won successive elections.

"That we're still struggling with this primitive way more than 13 years later shows that we're dealing with the very basic nature of these people," Tekin said, adding that the problem has nothing to do with technology or capability. "Those in government simply want it this way." 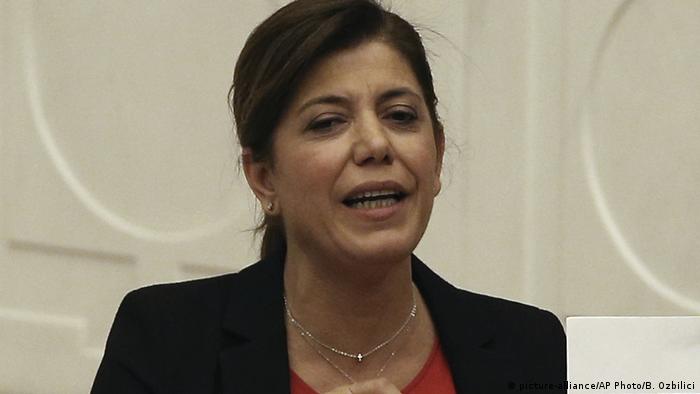 The government declined to act when Meral Danis Bestas, a member of the HDP, which advocates for Kurds and other groups marginalized in the increasingly authoritarian Turkey, brought the matter to parliament's attention. Her effort to combat mysterious voter registrations went unanswered.

Instead, some within Erdogan's ruling AKP attributed the registrations in question to "some families being very large," according to a report in Germany's Süddeutsche Zeitung. In a statement, the Interior Ministry pledged to work to keep registration difficulties to a minimum.

The CHP and HDP charge that the false registrations are an effort to manipulate the elections. "The mayors and parties are to blame," said Hadimi Yakupoglu, who represents the CHP on Turkey's Supreme Electoral Council.

Yakupoglu said some mayors had registered residents from other towns to improve their chances. "Mayor is an attractive role," he said. "So they try to get as many voters as possible." At the party level, too, Yakupoglu said there was an effort to guarantee majorities — especially in the places where victory is far from certain.

There have been voter irregularities in the past, Yakupoglu said, but "it has never been this bad."