Despite China's pledge to commit to news ideas, the country's universities have been ordered to steer clear of seven 'unmentionable' topics, including civil rights. The move is seen by some as a 'stunning retrogression.' 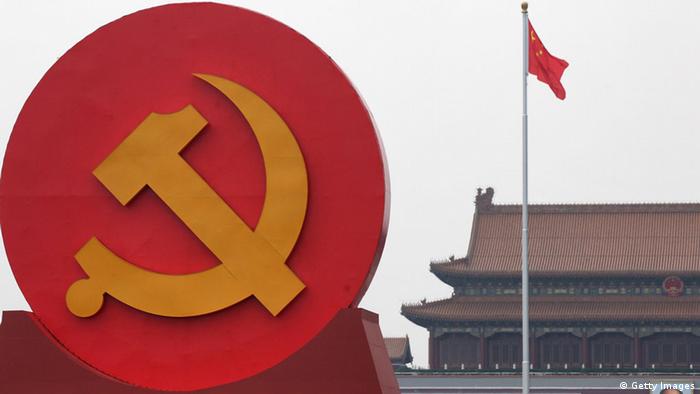 Visiting the US last week for the first time as state president, Chinese leader Xi Jinping pulled out all the stops to convince the West that he is a "Fifth-Generation leader" with a firm commitment to new ideas and reforms. Days before his informal summit with President Barack Obama in California, Chinese state-run media ran several stories saying that the country's new leadership under Xi and Premier Li Keqiang is preparing a major policy manifesto on seven areas of economic and financial reform.

They range from speeding up the marketization of the Chinese currency renminbi to allowing private firms to play a bigger role in sectors previously monopolized by state-owned enterprises. The document, which will be released this autumn, will also elaborate on ways to narrow the gap between rich and poor partly through ramping up the pace of urbanization.

'The grandson of Mao Zedong'

However, in his first three months in office, Xi as state president - also called princeling Xi because of his father the late vice-premier Xi Zhongxun - has given unmistakable signs of being a conservative in ideological and political matters. "Xi is not so much the son of Xi Zhongxun as the grandson of Mao Zedong," so goes a popular saying in political circles in the Chinese capital.

The elder Xi (1913-2002) was a comrade-in-arms of former Chinese Communist Party (CCP) General Secretary Hu Yaobang, a liberal icon whose death in 1989 ignited China's largest-ever pro-democracy protests. The younger Xi, however, appears to be a fervent admirer of Maoism, which his father repudiated when he began quasi-capitalist reforms in Guangdong Province in the late 1970s.

The best indication of the worldview of Xi, who is also party General Secretary and commander-in-chief, is what insiders call "Central Document No. 9," which is being circulated in party circles throughout the country. Titled "Concerning the Situation in the Ideological Sphere," the document asks party and government units responsible for education, ideology and propaganda to tackle "seven serious problems in the ideological sphere that merit attention.

From civil rights to press freedom

Specifically, journalists and college teachers are asked to steer clear of "seven unmentionable topics." These taboo areas include universal values, press freedom, civil society, citizens' rights, the party's historical aberrations, the "privileged capitalistic class," and the independence of the judiciary.

This is not the first time that top CCP leaders have set out "forbidden zones" for the nation's students, journalists and intellectuals. In 2011, for example, the former chairman of the National People's Congress Wu Bangguo enunciated the so-called "Five Nos dictum" which said no to multiparty politics; no to diversification of [the party's] guiding thought; no to the separation of powers; no to a federal model; and no to privatization. 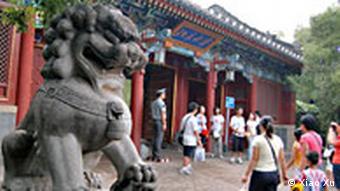 Xi, however, has turned the clock back much further than the likes of Wu. On the one hand, Wu, who retired from the Politburo's Standing Committee last November, did not lay down specific policies or regulations to enforce his ideas, on the other, commissars implementing Xi's instructions about the "seven unmentionables" have indicated that professors and media personnel who ventured into these forbidden areas will be penalized.

A 'stunning retrogression' in ideology

Even more significant is the fact that Xi's list of taboo subjects represents a stunning retrogression in CCP ideology. The last three of the seven "unmentionables" are the most significant. By forbidding intellectuals and the media to dwell on the party's past mistakes, Xi is in fact paving the way for the resuscitation of Maoist norms, especially the Maoist-Leninist tradition of "democratic centralism" and the ruthless suppression of dissent. After all, much of the CCP's aberrations - including the Great Leap Forward, the Three Years of Famine, and the Cultural Revolution - had to do with the feudalistic mentality of Mao.

Since becoming General Secretary last November, Xi has reiterated that "if we give up Maoism, the foundation of the party will be gone." Last January, Xi put forward his now-famous theory that the party should "not differentiate (post-1949 CCP) history from the pre-reform period and the post-reform period." 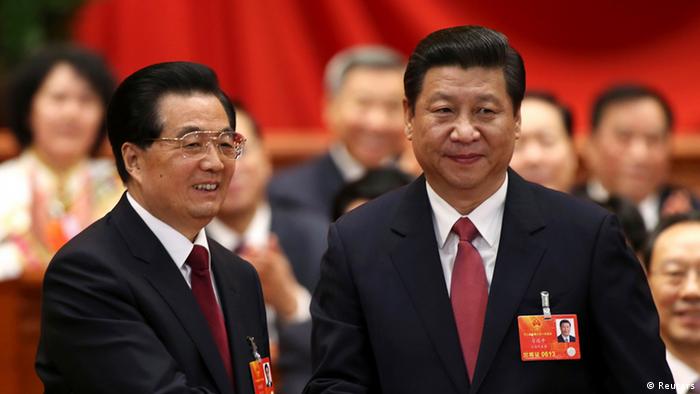 No criticism of the CCP's past

"While socialism with Chinese characters was initiated during the timer of reform and open door, this (creed) was established on the basis of more than 20 years of (socialist) construction (after 1949)," he said, "These two periods should not be (arbitrarily) cut off one from the other - and one period should not be used to negate the other." This is yet another way through which Xi is whitewashing the party's and especially Mao's blunders.

Equally revealing are the "unmentionable topics" that refer to the "privileged capitalist class" and "independence of the judiciary." Despite Beijing's heavy-handed control of the Internet, some of the Chinese netizens' favorite search subjects revolve around the 100 major CCP clans which make up China's "red aristocracy." Last year, Western news media ran stories on the multi-billion yuan assets owned by the Wen Jiabao and Xi Zhongxun clans.

While Xi himself is not known to be a multi-millionaire, it cannot be denied that hundreds of the offspring of party elders or ministerial-level cadres have run lucrative businesses thanks to their sterling political connections. The fact that Xi has banned the discussion of a "privileged capitalist class" is a tacit admission that a "red aristocracy" is running China to the detriment of the interests of the working and farming classes.

Xi's government has also presided over a setback in the rule of law. Last month, conservative ideologues published articles claiming that the concept of "constitutional governance" is characteristic of capitalist countries, meaning that socialist countries such as China should jettison "Western" theories about legal and judicial standards.

The total repudiation of the independence of the judiciary means the perpetuation of one of the most problematic aspects of socialism with Chinese characteristics. The courts are under the direct control of the party. And citizens who have fallen victim to the exploitation of the rich and powerful have no other option but to join the estimated 150,000 instances of riots and disturbances that hit China every year.