What should count more, gold medals or total medals? The answer is neither, because judging success with a medal table is questionable and promotes nationalism, says DW sports editor Sarah Wiertz. 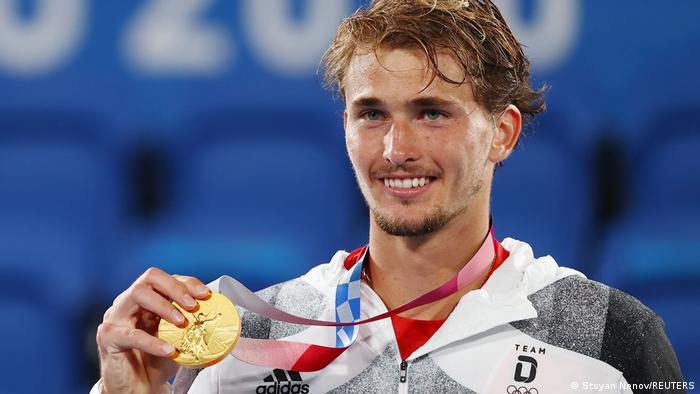 The battle for supremacy in the Olympic medal table is a discipline in its own right.

On the final day of the Tokyo Olympics, the United States surpassed China with its 39th gold medal, one more than the People's Republic. But the USA counts differently anyway, putting more stock in the total medal count — which far exceeds that of China.

The medal table is undignified and should be abolished from the Olympics. Medal rankings only reflect output, which should not be the only measure of success. It promotes state-directed doping and rewards nations that pump lots of money into sports. 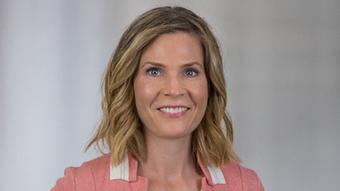 If the number of medals were put in relation to the population and gross domestic product of a country, completely different nations would be at the top — Jamaica, the Bahamas or Kosovo, for instance.

The medal count embodies the Olympic idea of striving for top performance, but it comes at the expense of other Olympic values: overcoming national narcisism for the common celebration of sport and contributing to peace and national understanding.

In fact, the opposite of those values occurs, with some nations using the medal table to demonstrate their power and strength and underpin their political structures with the help of successful athletes. Medals are celebrated as achievements of national importance. The rankings may even, in certain circumstances, reinforce nationalism, leading to explosive political discourse and personal tragedies.

China's mixed table tennis team tearfully issued a public apology for "only" winning the silver medal. "We let the team down," said Liu Shiwen, while Xu Xin added: "The whole country was watching this final. I think the Chinese team will not accept the result."

The pressure on Chinese athletes that comes from the country's aspirations has arguably never been greater, and the burden of expectations is unlikely to ease for them with six months to go until the 2022 Winter Olympics, which will be held in Beijing.

Combining motherhood with the Olympic Games

Opinion: Animal cruelty on display at the Olympics

There were strange scenes during the show jumping portion of the women's modern pentathlon. Many horses refused jumps and threw off their riders — not a good look for equestrian, says DW's Andreas Sten-Ziemons.