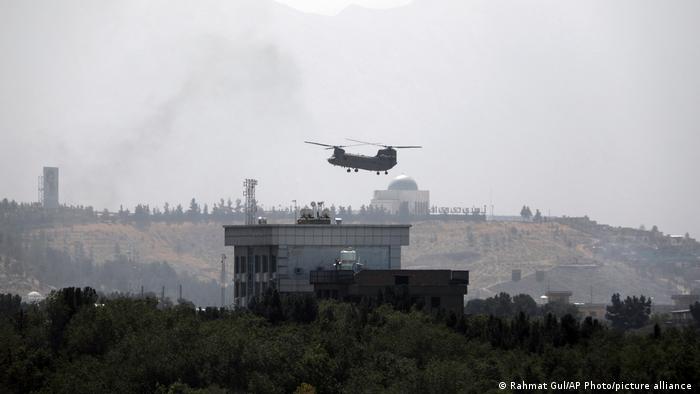 A US Chinook helicopter flies over the U.S. Embassy in Kabul, Afghanistan

There is no good solution to the Afghan dilemma that US President Joe Biden inherited from his predecessors. As one of his last acts in office Donald Trump had already announced that he intended to withdraw all US troops from Afghanistan. And his predecessor Barack Obama missed the opportunity to prepare the withdrawal with the valid argument that the invasion had actually become obsolete after Osama bin Laden's death.

Joe Biden was under great domestic pressure to finally end this war. The majority of Americans do not want to risk any more lives or spend billions more dollars on a country where the majority of the population does not celebrate the US and its allies as liberators but fights them as occupiers.

And Biden desperately needs success. If many US presidents have started wars to win elections, this president needs to end a war to avoid losing his fragile majority in both chambers of the US Congress in next year's midterm elections. 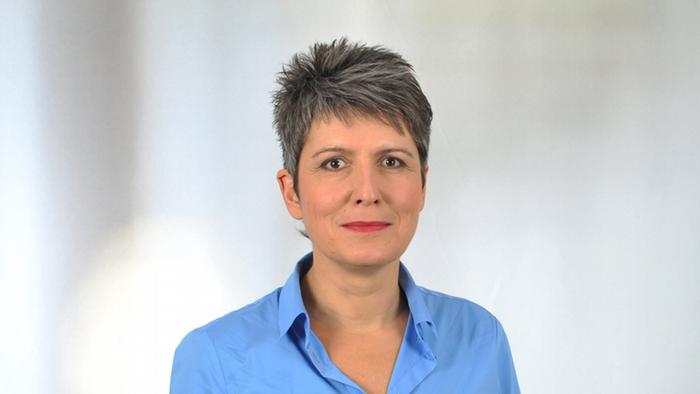 All of this must be factored into any assessment of the current situation. But complexity cannot be an excuse for the drama and humanitarian disaster currently unfolding in Afghanistan.

Not only have thousands of Afghans who have supported Western servicemen and women over the past two decades been left defenseless with their families, the military alliance also seems unable to even bring its own civilians to safety. How can it be that embassy staff, NGO workers, and other groups are not being flown out first, before the military has abandoned large parts of the country, clearing the way for the Taliban to triumph?

How can it be that just a few days ago, so-called experts in the White House were claiming that Kabul would not fall anytime soon? Now there is sheer panic in the capital because, of course, the Afghan military has immediately changed its flags.

They have done this out of fear of Taliban superiority, but also because it is not worth fighting for a government led by a President Ashraf Ghani who could hardly be more corrupt.

What does that say about the quality of the intelligence services and their knowledge of the country? And against this backdrop, what value are the words of Joe Biden, who recently declared that Afghanistan no longer posed a terrorist threat and that the country could therefore be left to its own devices?

The war in Afghanistan was launched in response to the attack on the United States on September 11, 2001. With baffling logic, Joe Biden had announced that the withdrawal would end on the 20th anniversary of the attack. He probably did this in the hope of finally closing an inglorious chapter of US military invasions and declaring the fight against international terrorism as won at the memorial in New York.

Nothing has been won in these 20 years. At the same time, however, a great deal of credibility has been squandered. Particularly among those who, by their willingness to support the Western military alliance, have put not only their lives but also those of their families at risk, and who are now being so shamefully abandoned. This concerns us all. And must shame us all.

Timeline: US and NATO involvement in Afghanistan

DW presents a timeline of US and NATO activity in Afghanistan over the recent decades and the causes that led up to it.

Ukraine rules out cease-fire with Russia — live updates 5h ago

Ukraine: Diplomacy only way to end war, Zelenskyy says — as it happened 11h ago

Opinion: Mariupol — a symbol of Ukrainian courage and Russian shame 22h ago