Opinion: The Bundesliga is going stale

Another Bundesliga season is over and with it comes a very familiar feeling. For DW's Jonathan Harding, the 2021/22 campaign is a reminder that the Bundesliga is need of something fresh. 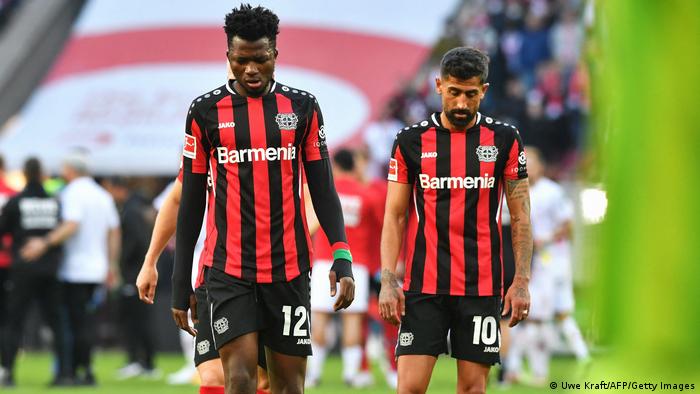 The Bundesliga is desperate for a new challenger to Bayern Munich.

This season the Bundesliga has been short on freshness.

Of course, each season offers details that are unique to that specific moment in time, that live long in the memories of those attending, suppporting, or watching; see the drama in Stuttgart on the final day, Bochum's 4-2 win against Bayern Munich, Anthony Modeste's love affair with Cologne, the return of the ultras after the end of pandemic-related restrictions in German football stadiums or the record champions' remarkable AGM.

All are undoubtedly special memories that contribute to the history of a football club one weekend at a time. But beyond those already invested in Bundesliga clubs or the league, these moments are becoming increasingly familiar.

Perhaps this is just how the rest of the football landscape is forced to survive in the orbit of a Premier League-centric world, but internationally the league is desperate for something new, even beyond the need for a new champion. 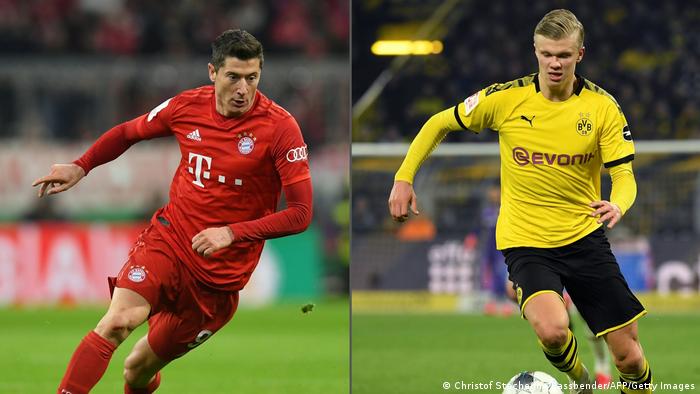 Were it not for this season's welcomed drama in the German Cup, a competition that this year has its first final without Bayern Munich or Borussia Dortmund since 2011, or Eintracht Frankfurt's truly remarkable run to the Europa League final, this would have been a largely forgettable and troubling year for men's top-level football in Germany. Across 58 years of league football such campaigns are inevitable, but it nevertheless feels a long time since the league was grabbing headlines beyond Bayern or 'insert niche club having a good run story' here.

Because, even if the details are different — it's Freiburg, Union Berlin and Cologne who qualified for Europe this season — the headlines remain the same: Bayern win it again, Dortmund can't challenge, RB Leipzig are the Sith Lords of the league, the race for the final top four spot is exciting, Freiburg and Christian Streich are still an amazing story, one of the newly promoted side exceeds expectation, 50+1 works, fans are great, and here are the six exciting, young players coming to a Premier League club near you next summer. We've heard it all before.

Perhaps it's time the league marketed itself better  — see restricted social media postings of goals, celebrations and fan choreographies. Perhaps the ruthlessly capitalist lens of modern football just makes it feel like what the Bundesliga has is not and will never be enough (even when it is).

The handful of emotional departures on the final day show the league is constantly evolving and that there is reason to be hopeful, but with Erling Haaland  leaving, Robert Lewandowski looking like he's going to do the same and those remaining, such as Manuel Neuer, getting older with no real heirs in sight, it still feels a little stale at the top of German football.