Opinion: Rebels have to surrender Aleppo

Syrian government troops are advancing in Aleppo. Soldiers have control of the entire old city and the battle has already been decided, writes Carsten Kühntopp. 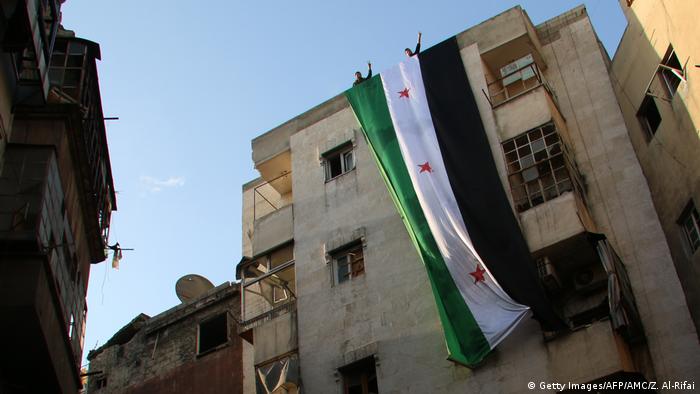 Eastern Aleppo before the fall. Since 2012, this part of what was once Syria's economic metropolis has been in the hands of Syrian rebels. But now it is no longer a question of months or weeks but just days until the rebels are defeated there and the entire city is under the control of ruler Bashar al-Assad.

The speed with which rebels have lost neighborhood after neighborhood to Assad's troops in recent weeks is surprising. Hardly anyone expected their resistance would collapse so quickly. It was only a few months ago that rebels had successfully fought their way to creating a small breach in the siege of the city. It even looked like they would be able to rout Assad's forces.

Then it all changed. Why? Because eastern Aleppo has been cut off from the outside world for months. There is hardly enough to eat and drink. Fighter jets pound the area accompanied by endless artillery bombardments. Intentionally targeted hospitals and clinics have been damaged or destroyed. All of this demoralizes even the most experienced rebel fighting in eastern Aleppo. And it makes life hell for anyone in the enclave. 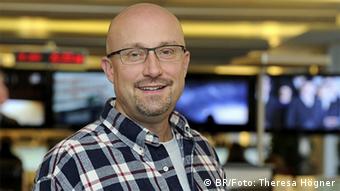 A brutal but effective strategy

Assad's tactic is medieval and appallingly brutal, as the United Nations has repeatedly complained. It violates human rights - and is effective. Support from Russia and Iran has given Assad a decisive advantage and he's making the most of it.

The civilian population is caught between the battle lines. Several thousand people who either cannot or do not want to flee are stuck. The rebel enclave they live in is shrinking, tightening like a noose. It constricts them more and more with every day that the fighting continues.

Aleppo's fate has been decided and there's no more changing it. The opposition has lost the city. The rebels do not have a chance to turn the tide militarily. Continued resistance against units loyal to Assad is pointless.

It's clear that no one knows what will happen to the people of eastern Aleppo if the rebels surrender. Torture, displacement, acts of revenge - it is all possible. But what is clear is that Assad will continue the merciless bombing if the rebels continue fighting. The lives of tens of thousands would continue to be in danger. That's why the rebels in Aleppo should give up. They owe it to the civilians surrounded by war. Better a terrible end than endless terror.

Have something to say? Leave your comment below. The thread stays open for 24 hours after publication.

US Secretary of State John Kerry and his Russian counterpart Sergei Lavrov have held talks to stop the fighting in Aleppo. But Moscow is unlikely to do any deals until US President-elect Donald Trump takes office. (08.12.2016)

Assad: Aleppo win would be 'huge step' to end war

Reclaiming Aleppo would not conclude the war, but it would be a key move towards the end, Syrian President Bashar al-Assad told the daily "Al-Watan." He added that chances for a truce were "practically non-existent." (07.12.2016)

A group of international authors and artists launched an appeal to stop the mass killing in Aleppo and demonstrated their outrage against President Putin by demonstrating in front of the Russian embassy in Berlin. (07.12.2016)

Opinion: Ending COVID could be a new dawn for climate 17m ago