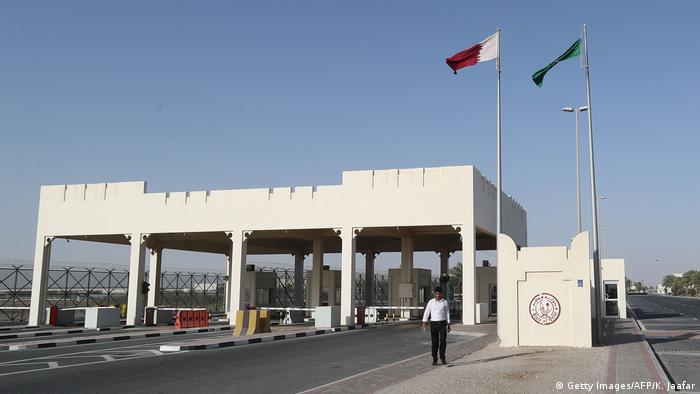 For a good three-and-a-half years, Saudi Crown Prince Mohammed bin Salman and Qatari Emir Tamin al-Thani did not speak a word to each other, at least not publicly. On Tuesday, they embraced at the airport in the Saudi desert city of Al-Ula and announced an official end to their conflict. The emir flew in for a meeting of the Gulf Cooperation Council — anything but a given after the years of boycott that Saudi Arabia, followed by Bahrain, the United Arab Emirates (UAE) and Egypt, set in motion against the emirate in the summer of 2017. 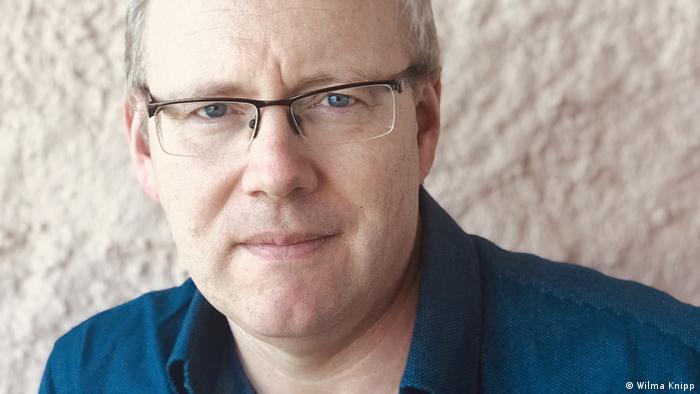 The mediators in Oman and Kuwait likely had fewer problems recently on the hardened front— not only because in recent weeks the outgoing US Secretary of State, Mike Pompeo, and the advisor to US President Donald Trump, Jared Kushner, once again pushed for rapprochement, but also because in just a few days a new US president will take office who is not as inclined to take a positive view of Saudi Arabia as his predecessor was. During the election campaign, Biden called Saudi Arabia a "pariah." It is high time for Saudi Arabia to improve its relations with the new US administration.

However, it is probably not just the new US president's style that is driving Saudi Arabia in particular toward a new course of reconciliation. It is likely the powers-that-be in Riyadh have realized that the boycott is one thing above all and that is counterproductive.

Saudi Arabia has not managed to persuade Qatar to abandon its good ties with Iran, Saudi Arabia's main rival in the region, nor has Qatar turned its back on the Muslim Brotherhood, whose religion-based social-revolutionary course Riyadh is not fond of either.

The Saudi leadership probably realized that the tense relationship with Qatar is completely unnecessary. After all, the missiles that hit the Saudi Aramco energy company refinery facilities in the summer of 2019 were not fired from Qatar, but probably from Iran.

Also, the fact that the US refrained from responding to these attacks as harshly as Riyadh expected showed that the kingdom cannot count on US protection no matter what. So why fund another costly front, even if there is no military action?

Saudi Arabia probably also realized that Qatar's blockade helps undermine US sanctions against Iran. Since the emirate was banned from using the airspace of Saudi Arabia and its allies since the summer of 2017, the emirate's aircraft fly over Iran — which has made a handsome penny from the deal, and regards the flow of funds as at least as a small compensation for the losses caused by the sanctions. Riyadh knows that Washington is not particularly happy about that, probably not even under Biden.

Partners rather than adversaries

In turn, Qatar would probably prefer to invest the money it sinks into Iranian overflight fees to prepare for next year's World Cup. From the point of view of the main opponents, settling the tensions would benefit both. An agreement would not only benefit the Gulf Peninsula but the political culture in the entire region. Political pragmatism, so the lesson goes, makes more headway than a defiant struggle with the favorite opponent — who then turns out to be in the running for being a partner.

Opinion: Myanmar sanctions will not stop the bloodshed 2h ago