Opinion: Nationalism wins in Kosovo elections | Europe| News and current affairs from around the continent | DW | 13.06.2017

Two nationalist parties have emerged as winners in Kosovo's parliamentary elections. This does not bode well for relations with neighboring states or the EU, writes DW's Adelheid Feilcke. 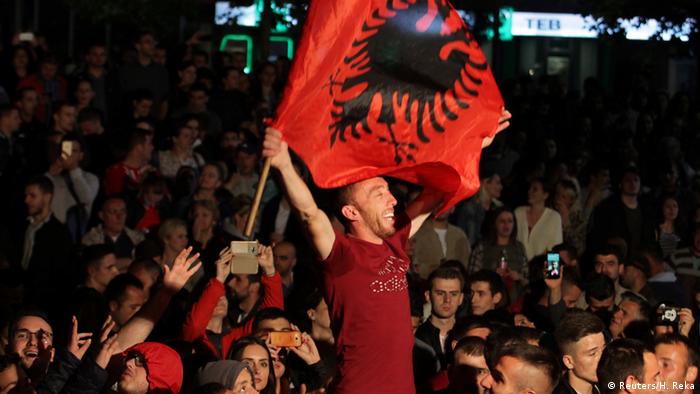 Whether you like or not, the reality in Kosovo is that large parts of the country's population are frustrated, nationalist and hold radical political views. The results of Sunday's snap election clearly show the current state of society, where the country's problems lie and the issues that must urgently be addressed. Almost 60 percent of the electorate did not even cast a ballot. These frustrated citizens no longer believe in the transformative power of democracy and they trust political elites less and less. Anyone who does make the effort to go out and vote always chooses the nationalist, radical option.

The potential for mobilizing people also lies in the well-organized networks of parties and alliances that are unwilling to compromise. More clearly than ever before, former Kosovo Liberation Army (KLA) commanders are setting the agenda. The Democratic Party of Kosovo (PDK) took 34 percent of the vote. The leader of the center-right alliance, Ramush Haradinaj, is set to become Kosovo's new prime minister. Together with President Hashim Thaci, the two top government positions of the young nation will be filled by former KLA commanders.

The Sword of Damocles

Yet their victory cannot conceal the fact the leading politicians of this alliance may once again face charges at the UN war crimes tribunal in The Hague. Haradinaj has already been tried and acquitted twice for war crimes. The tribunal's Sword of Damocles is hovering over the government organizations that have evolved out of the KLA. If leading politicians are indicted, they can easily mobilize their sympathizers to stage mass shows of solidarity and cause unrest. The new alliance of former war heroes is a force to be reckoned with - this is something that international investigators have understandably been observing with concern. 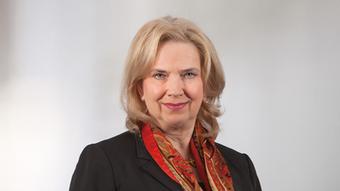 The problematic dialogue between Belgrade and Pristina will not fare better under Ramush Haradinaj, especially with regard to improving conditions for the Serbian minority in the region. Belgrade has long demanded the extradition of Haradinaj, who was recently detained in Colmar, France for months because of a Serbian arrest warrant. Consequently, Belgrade categorically refuses to enter into a direct dialogue with him. This means that international mediation skills are needed once again. Diplomats in Brussels will probably make lazy compromises between Belgrade and Pristina for the sake of establishing a dialogue - but the compromises will probably help not the democratization process in Pristina and Belgrade.

Search for a coalition partner

There is a long road ahead before a coalition partner is found. The other Albanian parties, one of which must be won over as a government partner, are not obliging. The Democratic League of Kosovo (LDK), once a centrist party of the country's middle class, has won just under 26 percent of the vote. In past years, it has always been a partner in coalition governments with KLA successor parties. But it will not be easy to renew the alliance, as the snap elections were called due to the many disagreements between the coalition partners, including a dispute over the ratification of the border with Montenegro. 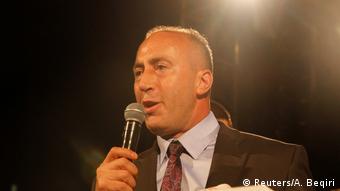 Haradinaj may face war crimes charges in The Hague

The actual winner and trendsetter is the third bloc in Kosovo's political landscape, the self-determination party, Vetevendosja (VV). It is viewed as a radical opposition party. The former protest movement has doubled its share of votes since 2014. The party represents rebellious young people who are against the establishment and reject a coalition with the winning party because they consider the PDK's leading politicians to be extremely corrupt. Albin Kurti, founder of VV and the party's leading politician, demonstratively wore a tie in the election campaign to shed his image as a troublemaker and instead come across as a beacon of hope.

Despite the tie, he is a wolf hiding in sheep's clothing. Kurti's radical, grassroots policies rule out future referendums on the presence of international missions in Kosovo and a possible unification with Albania - both are worrisome topics on a regional and international level. Past VV tactics have included parliamentary boycotts and even tear gas in parliament.

VV and PDK confidently and exuberantly celebrated their success on Sunday evening in the streets of Kosovo's cities. These two blocs will soon define the country's future. All the other parties, including those representing ethnic minorities, will only play a marginal role in the new government. 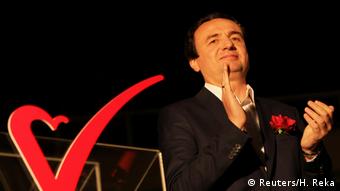 Kosovo faces huge political challenges. The European Union's list of requirements for the long-awaited association and stability partnership is lengthy. Even the short-term goal of visa liberalization for Kosovo - the next step before the elimination of visas for travel to the EU - can only be achieved in a stable political environment. The international community, which is still present in Kosovo today in the form of military and civilian missions, demands improved coexistence between the Serbian minority and Kosovars, better dialogue with Belgrade, more cooperation in border matters and more action against organized crime.

However, the international community has lost a great deal of credibility and influence in recent years because of Kosovo's ailing prospects of joining the EU and its undecided status. Sunday's election winners are all well aware of this and they can easily manipulate the fears and frustration of the Albanian majority. Haradinaj and Kurti play a key role in keeping Kosovo off the path to peaceful, democratic progress.

Have something to say? You can share your comments below. The thread will remain open for 24 hours after publication.