A court in France has denied an extradition request from Serbia for Ramush Haradinaj. Serbia considers him a war criminal for leading an insurgency in Kosovo. 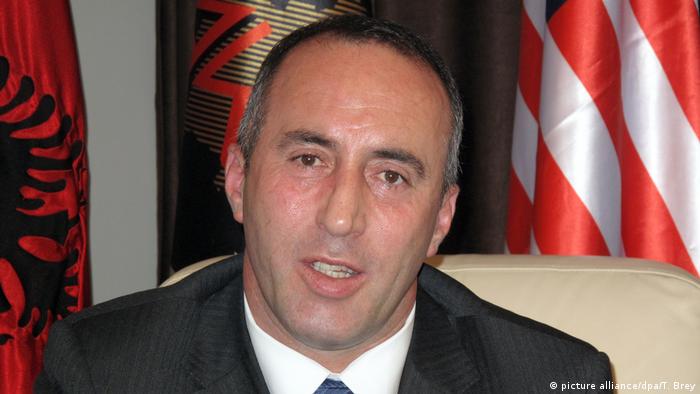 The decision by the French court on Thursday dates back to Haradinaj's arrival in France in January.

At the time, Serbia requested Haradinaj's extradition relating to accusations that he committed war crimes in 1999 as a leader in Kosovo's armed conflict with Serbia.

Kosovo, a former Serbian province, declared independence in 2008. Serbia does not recognize Kosovo's independence, despite it having the support of many other nations.

Haradinaj has been in custody in France since his arrival in the country in January, but has been released in light of the court's decision.