The fact that June 19 has been made a US holiday to commemorate the end of slavery is overdue and important. But police reform is much more urgent in the effort to combat systemic racism, says Johanna Soll. 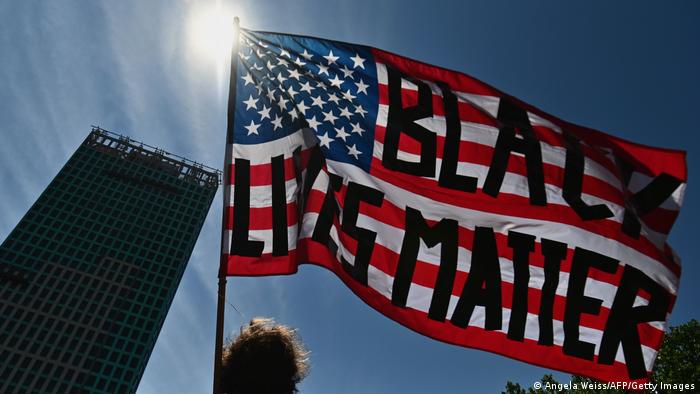 Over the last year, the Black Lives Matter movement has brought greater attention to racism and police violence

The US has made June 19, or Juneteenth, a federal public holiday. This second independence day, as it were, commemorates the liberation of enslaved African Americans.

It dates back to June 19, 1865, when Union Major General Gordon Granger proclaimed the abolition of slavery in Galveston, Texas. It brought to an end the second genocide on US soil — after the forced displacement and persecution of Native Americans.

Does the Juneteenth holiday mean the United States is now willing to fully confront its past? Of course not. Instead, we are witnessing both openness and denial in discussions of US slavery — a system that played a decisive role in allowing the US to develop into the richest nation on Earth. 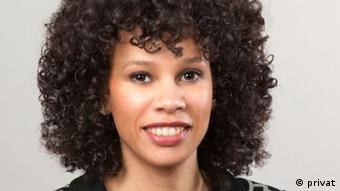 Lawyer Johanna Soll holds both German and US citizenship

This schizophrenia was evident most recently in Texas, the first US state to make Juneteenth a holiday in 1980. The Texas legislature has passed a law that effectively bans public schools from teaching students about racism.

As Juneteenth becomes a US-wide holiday, Texas lawmakers, it seems, are desperate to prevent educators from addressing the atrocities of US slavery and persistent anti-Black racism today.

The racism that permeated US society after the abolition of slavery has largely remained in place to this day. It manifests itself in excessive, often lethal, police brutality against African Americans, and in the stark wealth inequality between Black and white US citizens.

The Black Lives Matter movement succeeded in drawing greater attention to racism and the problem of police violence against African Americans, especially after the May 2020 murder of George Floyd. Indeed, it is chiefly thanks to these activists that Juneteenth is now a US holiday.

This holiday commemorating the end of slavery is both overdue and important, but will have little impact on everyday life. It would be far more helpful for the US Congress to pass a pending police reform bill.

This move would establish certain standards and procedures that should exist in any rule of law-based system. Standards such as extended liability in cases of police misconduct, anti-discrimination directives, racial awareness workshops, a ban on chokeholds and carotid holds and restricting the use of deadly force to a last resort. Republicans in Congress, however, have vehemently opposed such police reform.

Only laws offer a means of effectively combating the systemic racism that blights the US today. In absence of such legislation, Juneteenth offers little more than a symbolic solace.

It has been more than 150 years since the abolition of US slavery. To this day, African Americans are still treated as second-class citizens.

Juneteenth changes nothing about this.

As media watch US uprisings, EU has a racism problem, too

The European Union has little ground for finger-pointing when it comes to racism. EU countries are by no means free of discrimination and violence — and calls for change are growing louder.

US: Biden meets with George Floyd's family on anniversary of murder

The family has called on the White House and lawmakers to pass police reform legislation.

Putin warns of 'unpreventable' strikes by Russian navy 2h ago

Opinion: Small farms are the future of food systems 3h ago