Opinion: EU looks away as Viktor Orban stays on in Hungary 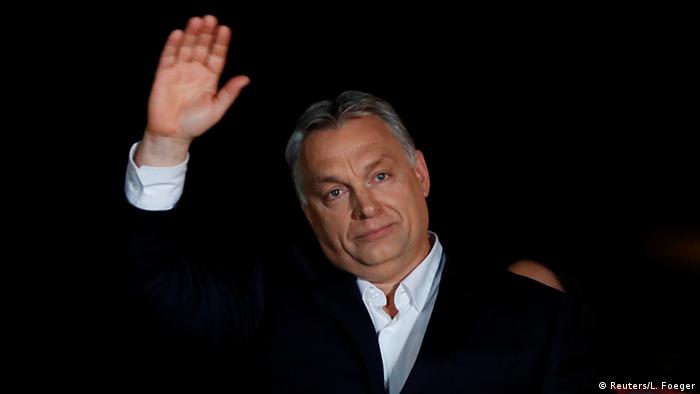 Hungary has chosen. A combined 65 percent voted for a far-right party — and for a party even further to the right. It is pointless to wonder which party is the more radical.

Viktor Orban is to remain Hungary's prime minister. Voters have once more given power to a man who agitated against humanity in his election campaign — especially people of the Islamic and Jewish faiths. That's called Islamophobia; that's called anti-Semitism. Add to that the fact that Orban and his kind have their own interpretation of democratic and constitutional standards and have limited the freedom of opinion and the press. 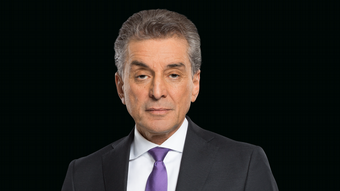 The outcome of the election strengthens and motivates governments that hold similar principles. Poland tops that list and the Czech Republic and Slovakia, the other two Visegrad states, are on it, as well. But other EU members are no excluded from it: The far-right Freedom Party is part of the coalition that rules neighboring Austria, for example.

The European Union rests firmly on its economic pillar, enjoying the fruits of liberalized cross-border trade. However, democratic and constitutional values are just as fundamental. Every new member state signs the EU Charter of Fundamental Rights, which prohibits discrimination of any kind — be it racist, religious or gendered. The rule of law as a precondition for a functioning democracy and democracy itself are the identity-generating reason for this close union of European countries.

Now that Orban has been re-elected as prime minister, the question is how much longer the European Union is going to behave like the three monkeys — see no evil, hear no evil, speak no evil — and watch EU values be perverted. Governments that fear conflict and that don't react, don't impose sanctions, don't get down to brass tacks with these countries and their leaders strengthen this movement and detract from their own credibility as guardians of democratic values.

You can't condemn Turkish President Recep Tayyip Erdogan's racism on the one hand and, on the other smile, and stand next to Orban at the next EU summit. You can't call European Union an example of democratic ideals while various member states are in the process of taking democracy apart bit by bit. You can't condemn racism and anti-Semitism domestically while sitting beside heads of anti-Semitic governments.

In the wake of Orban's election victory, more countries will have to deal with increased boldness from far-right parties.

The European Union has many vulnerabilities. It would be the EU's death blow if democracy were to erode in even more states.

Opinion: COVID vaccine patents are not the issue 19h ago