The Hong Kong government has put a controversial extradition law on ice. But its suspension does not mean a solution has been found, says DW's Philipp Bilsky. The demonstrators will press on. 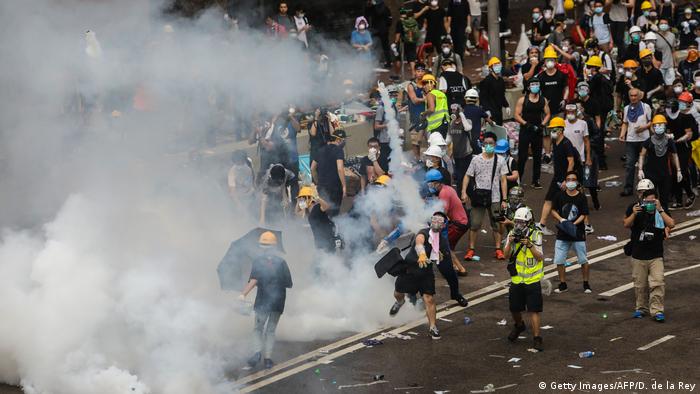 In the end, the pressure from the street was clearly too strong. Hong Kong Chief Executive Carrie Lam declared during a press conference that the government was suspending the controversial extradition bill. Why? Apparently, she said, the public still had some concerns and doubts.

Moreover, calm needed to be restored in the streets of Hong Kong. The government now wanted to speak to all sectors of society, and only after having done that would it decide on the next step forward. There is no deadline for passing the law. 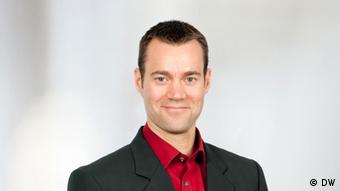 The extradition law was intended to enable the Hong Kong authorities to extradite wanted persons to, for example, mainland China. And this despite the fact that the Chinese judiciary is not independent. It was feared the measure would silence critics of Beijing — further weakening the principle of "one country, two systems."

Hundreds of thousands of people took to the streets of Hong Kong last Sunday to demonstrate against the draft law. On Wednesday, protesters clashed with the police, who employed pepper spray and rubber bullets.

Delaying, not solving the issue

The Hong Kong government's decision will not solve this dispute. The protesters do not feel that their struggle is over. They are demanding an apology for what they consider to be far too harsh a crackdown by the police, and they want the immediate release of the activists already imprisoned. They are also demanding that the clashes on Wednesday no longer be referred to as "riots" — a crime punishable by up to several years in prison under Hong Kong law. And above all, critics of the law do not want to see its passage postponed; they want the bill killed altogether.

As a result, further demonstrations planned for Sunday will go ahead. The atmosphere on the streets of Hong Kong can expected to remain tense in the coming days.

Thailand: At least 30 killed in attack on childcare center, police say 28m ago