Opinion divided over women-only train compartments on eastern German route | Germany | News and in-depth reporting from Berlin and beyond | DW | 16.04.2016

Private German rail operator MRB has introduced women-only compartments on its service between Leipzig and Chemnitz. DW's Kate Brady traveled the route to find out what passengers really think. 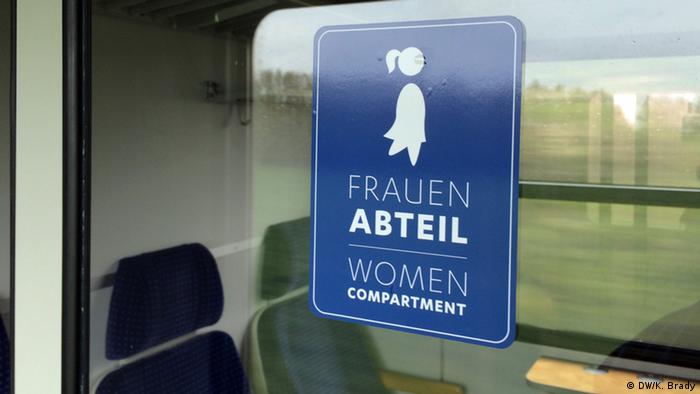 Upon boarding the RE6 Leipzig-to-Chemnitz regional train, the dark, former East German carriages, separated into six-seater compartments, hardly promise to be the coziest of experiences on German transport, even on one of Saxony's sunnier April days. However, the environment seems safe enough: a polite nod from one passenger, a helping hand from another to a couple struggling to squeeze their suitcases into the overhead rack. But as many a traveler will tell you, this isn't always the case.

The hashtag #imzugpassiert ("happened on the train"), which began trending on Twitter in recent weeks, was a testament to this, with German Twitter users sharing their experiences of harassment on trains: from the stares and the inappropriate comments to the physical harassment.

A wide variety of feminist activists including refugees gathered in central Cologne to protest against sexism. The peaceful demonstrators rallied in particular against racism in the wake of the New Year's Eve attacks. (12.03.2016)

Women in Cologne are snapping up pepper spray

Following the sex assaults on women in Cologne and Hamburg on New Year's Eve, the demand for pepper spray and stun guns has surged in Germany. Experts warn of a feeling of false security. (18.01.2016)

The social media outcry came in response to the separate women's compartments introduced by a private German rail company, Mitteldeutsche Regiobahn (MRB), on its line between the eastern German cities of Leipzig and Chemnitz.

MRB said the aim of the separate compartments was to increase the sense of security among women traveling alone or with small children. Elderly people are also allowed in the compartments, both of which are located in the center of the train, close to the service compartment.

"Proximity to the train customer service has been chosen deliberately," MRB said.

'Not a response to Cologne attacks'

Women's safety in Germany was thrown into the spotlight earlier this year after police received complaints of sexual crimes from up to 500 victims at New Year's Eve celebrations in the western German city of Cologne.

MRB said, however, that the introduction of the compartments was not a reaction to the Cologne sex attacks, but instead to requests made by customers earlier in December last year, before the assaults took place. 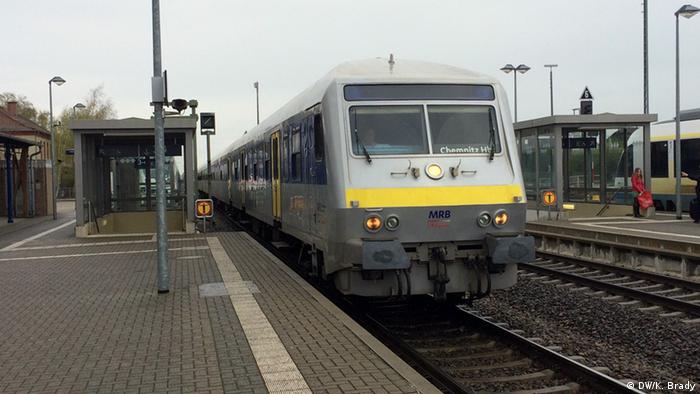 The move has received a mixed welcome. Politicians, the public, gender experts and transport associations all have their different views on the matter, with some praising the step and others calling into question the effectiveness of the separate compartments.

Kristina Lunz, campaign adviser to the German branch of UN Women, slammed the measure, saying that "instead of punishing the perpetrators, harassment of women by men was being implicitly tolerated."

"We don't need a women's compartment, just the feeling of safety no matter where we are," she said.

The spokesperson for the ecologically oriented transport association Verkehrsclub Deutschland, Simon Hüther, said the compartments were anything but a good idea. "It's completely the wrong direction to take," he told DW. "Separating genders now? That's something from the past, from another century. We can't simply separate off the women."

A Left Party lawmaker in Saxony's state parliament, Maco Böhme, also said the special women's compartments were a "step towards going back to the Middle Ages."

On board the trains, it was a different story. Most of the people DW spoke to supported the idea, even if many of the passengers occupying the women's compartments had in fact stumbled across the separate cabin by chance. Marked only with a blue sticker showing a drawing of a woman wearing a dress and the words "Women compartment," the designated area is easy to overlook. 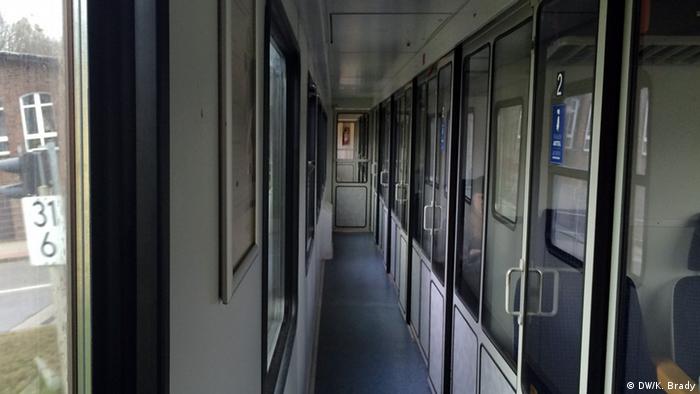 Among the passengers occupying one of the compartments was Leah, an intercultural communications student from the central German city of Fulda.

"If I'm honest, I only chose this seat because it was available." she told DW. "I knew that such compartments existed on this route, but I didn't realize this was one of them."

The 21-year-old supported the measure, however, saying that although she was traveling with someone else on that particular day, her decision might have been different had she been traveling alone - "particularly at night."

"These compartments can sometimes seem really creepy, especially when you're on your own," Leah said. But she admitted that the idea of separating herself from other passengers to improve her feeling of safety was a "somewhat backwards solution." 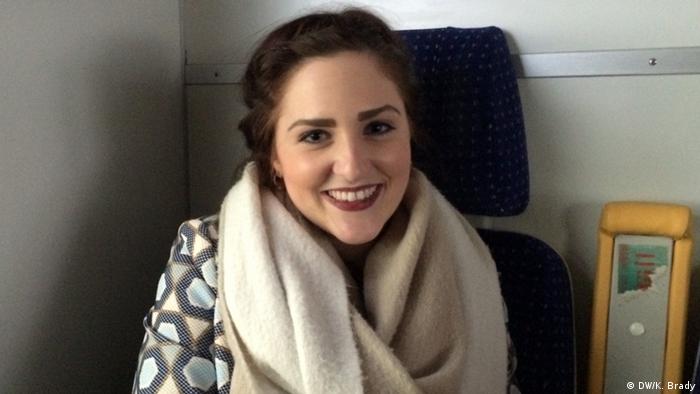 Jasmin, a 35-year-old nurse who was traveling with her 18-month-old son, also praised the introduction of the women's compartments.

"I think it's a good idea, especially on these old trains that don't have open carriages," she said. "It's easy to say, 'Report any harassment to train personnel.' But what if they're not there when you need them? It is a little old-fashioned, but if it makes me feel safer, then I'm fine with that."

On the return journey to Leipzig, 62-year-old Bernd told DW that he could understand the new measure, but said it was only a short-term solution.

"If it makes female passengers feel safer, then of course that's already a positive outcome," he said, adding that the existence of the compartments would make him feel more at ease if he knew his now adult daughters were traveling alone, especially at late hours.

"But if there are actual problems regarding the safety of women, or anyone for that matter, on the trains, these need to be addressed head-on," Bernd said.

"We can't put these ladies in a separate box and expect the bigger problem to vanish."