Opinion: Bayern Munich have title in the bag as Borussia Dortmund throw it away again

Bayern Munich's victory against Borussia Dortmund means an eighth straight Bundesliga title beckons for the Bavarians. While they deserve the plaudits, this was another missed opportunity for Dortmund. 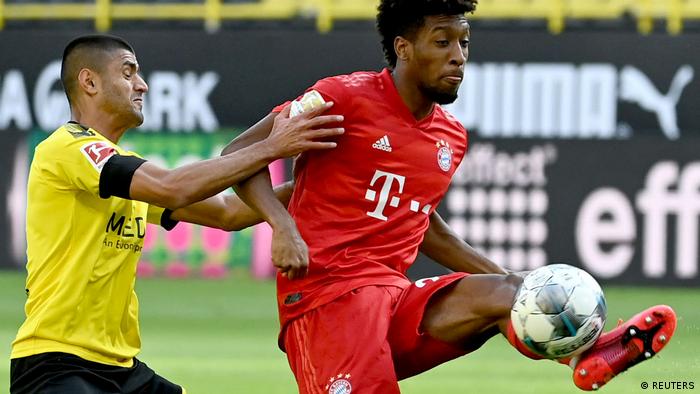 Borussia Dortmund have missed their window.

While it's true that Dortmund dropped points earlier in the season, victory against Bayern would have put them within one point with six games to go. This was a huge opportunity.

In what was ultimately a sensationally good game of football, especially given the circumstances, the outcome still felt inevitable.

Watching Bayern press relentlessly, tackle aggressively and win the game thanks to a sublime moment of technical skill felt familiar, like the passing of time or the setting of the sun. Indeed, it felt much like every Bayern game of late.

Dortmund were also committed, sliding into tackles, working hard to win back the ball and testing Manuel Neuer. The game was as tense and tight as any title-decider should be.

But the longer it went on the more familiar the story was. Slowly, Dortmund succumbed to Bayern. The hosts looked hesitant in the final third, were slow to inject pace into the game and snatching at chances. When Joshua Kimmich scored, the chance came from Dortmund's inability to clear the ball. The more time ticked away, the less Dortmund looked up for the fight. 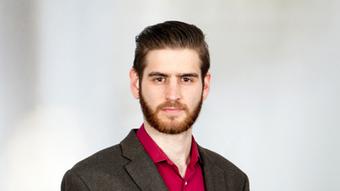 Despite Bayern's ruthlessness, a lack of luck in not getting a penalty and the absence of the emotional push usually delivered by the Yellow Wall, Dortmund were still in the game with 20 minutes to go. Their inability to find an equalizer, to somehow keep the title race alive is telling.

Dortmund played well, but that is not enough against Bayern Munich — in a game or across a season. Without their fans to bring it to life, Dortmund's mythos is unable to contend with Bayern's ruthless culture of winning. This looked a team accustomed to being second best, and unable to resist the temptation of pining for Jürgen Klopp.

Bayern let their past speak for itself and focus on the work at hand. They shouted, scrapped, slid, pushed, kicked, ran and chipped their way to victory, pushing the boundaries of the rules and their fitness. It was a devastating display in how to win, whatever it takes.

In some ways any title race with Bayern Munich feels like one that never really existed, but for the last two seasons Dortmund have very much been in one and missed their chance. With Flick set to lead Bayern into a new era of success, another one might not come around again for a while.