For many years, military governments have ruled various Arab countries. But the masses yearn for a different future, writes Rainer Hermann, of the German daily Frankfurter Allgemeine Zeitung. 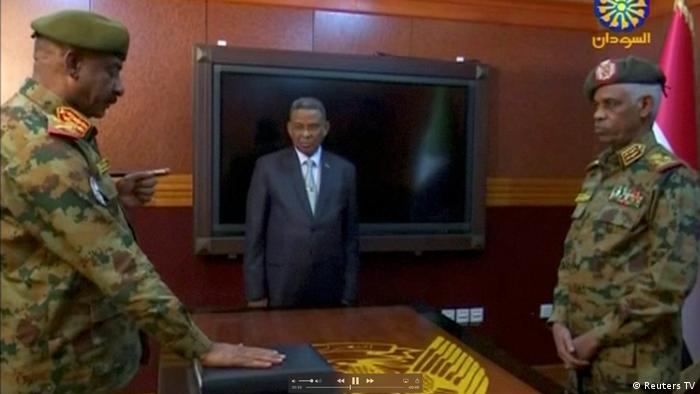 Despite mass protests, Egypt, Algeria and Sudan are under military control. In these places, the military was once held in high regard for its role helping to overthrow previous systems of rule. The military also allowed people from all walks of life to join and rise up the ranks.

But all that is history. The world has seen military leaders in several countries initially promise to create a strong state to quickly catch up with the west — only to then, over the following decades, grow power-hungry, isolated and corrupt. Gradually, they have transformed their respective security apparatuses into weapons to keep their own people in check, rather than fight foreign adversaries. A deep rift emerged between the mighty military rulers and the disenfranchised citizenry. Today, zero-sum thinking is rife in states dominated by the military, meaning that opportunities for advancement are rare and healthy competition is stifled.

This explains why societal pressure grew until finally exploding in early 2011. In countries like Tunisia and Morocco where the military, the security apparatus and the deep state were and continue to be weak, a new societal pluralism could emerge. But in countries like Egypt, where the military has a lot to lose, military rulers will do anything to stay in power and suppress the liberalization of society.

Today, eight years after the first protests of the Arab Spring, Algeria and Sudan can look to this period and try to avoid the mistakes that were made by others. Protesters in both countries accept that an interim military government will be needed to restore order. Yet they insist that these governing bodies must also comprise civilian delegates.

Everything depends on military rulers' sense of responsibility. While iron-fisted rule has resulted in a form of stability for Egypt, oppression is not a viable long-term solution. The time of uncompromising military dictatorships is simply over — the model has been relegated to the dustbin of history.

Opinion: Who decides that omicron is a 'South African' variant? 7h ago