Germany takes over the rotating EU presidency at a critical juncture in Europe’s history. Chancellor Angela Merkel should use her turn at the helm to usher in a Hamiltonian epoch, says Melinda Crane. 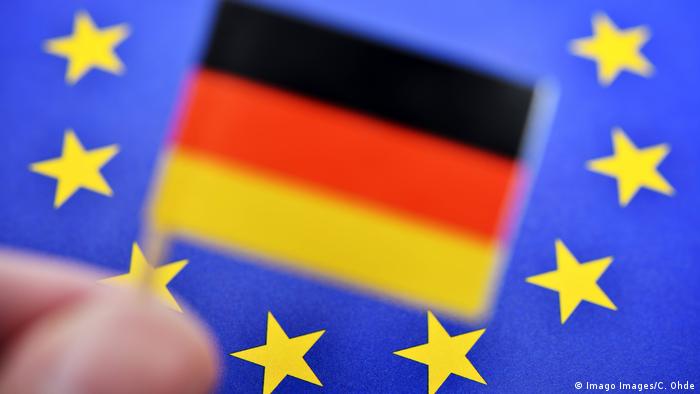 In mid-March, as the coronavirus spread with a vengeance through Europe, Merkel issued a stark warning: This is the greatest challenge the EU has ever faced, she said.

Now, as member countries emerge from lockdown and reopen borders, attention is focusing on recovery. If there is any country in a position to catalyze the fiscal integration needed to stabilize Europe, it is Germany.

That may seem paradoxical, since Berlin is known for dragging its feet on any initiative that could pool debt and risk among the EU's frugal northern members and its overextended southern ones.

Europe's biggest economy came through its first bout with COVID-19 relatively well: economists estimate Germany's GDP will contract by 6.6% compared with over 11% for Italy and Spain. So why should it tie its fortunes more closely to theirs?

It should do so because in Europe's half-baked union, these fortunes are already inextricably intertwined. What makes Germany uniquely suited to broker agreement on far-reaching reform is not prosperity, but openness: its economy depends on exports, and nearly 70% of its trade is with the rest of Europe. If Spain or Italy cough, Germany shudders.

In May, Germany jettisoned its original priorities for what it now acknowledges will be a "coronavirus presidency."

And after years of keeping French President Emmanuel Macron at arm's length, Merkel is now working with him to re-calibrate the rusty Franco-German motor. As the two announced their scheme for a €500 billion ($562 billion) rescue fund, she admitted, in characteristically understated fashion, that it was an "unusual step" and said "[w]e have to act European in order to emerge well and stronger from this crisis." 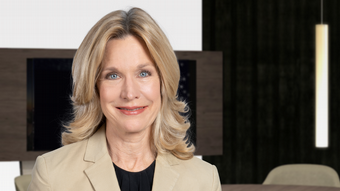 What is not just unusual but groundbreaking is the two leaders' proposal to finance the fund by allowing the EU Commission to borrow on financial markets — a previously unthinkable step toward common debt. German Finance Minister Olaf Scholz evoked the breakthrough that ushered in US fiscal integration in 1790: Treasury Secretary Alexander Hamilton's deal permitting the federal government to assume revolutionary war debt incurred by the states and fund it by issuing federal bonds.

The EU Commission subsequently announced its own recovery scheme based on the Macron-Merkel plan. Since then, there has been much discussion about whether all this truly adds up to a "Hamiltonian moment." Skeptics on both sides say the initiative falls far short of fiscal union and thus of the "big bang" unleashed by Hamilton's deal.

That fundamentally misreads the nature of what Hamilton set in motion. American fiscal integration was not revolutionary, but evolutionary. It was constructed by decades of often acrimonious bargaining. Solidarity among the American states and between them and the federal government remains — as clearly evidenced by the current crisis — an ongoing challenge.

Establishing US fiscal governance was as much about building credit as issuing debt. Hamilton foresaw that it would lay the groundwork for a collective fiscal identity, strengthening the new union not only at home but abroad, by making its markets and its bonds more attractive to investors than the debt of any individual state ever could be.

The same reasoning applies to Europe: If it truly aspires to become a counterweight to a rising China and a retreating US, now is the moment to get serious about integration.

Merkel is saying the right things, but can we really expect bold action from this hitherto cautious politician?

The answer is yes, for three reasons. Firstly, because the stakes couldn't be higher. European Central Bank head Christine Lagarde recently told the European Parliament that if the damage wrought by Corona widens the divide between northern and southern member countries, it would imperil the very existence of the European Union.

Secondly, the circumstances are auspicious. The chancellor's political capital has rarely been higher; Germany's handling of the coronavirus has boosted confidence in government, in general, and Merkel, in particular. As Council president, the chancellor will be working with her trusted party colleague, Commission President Ursula von der Leyen.

Thirdly, and most importantly, the timing is right. As she prepares to step down, Merkel has a final opportunity to shape her legacy and rewrite her ambivalent record on Europe. Seventy years after French Foreign Minister Robert Schuman changed history by advocating joint management of French and German coal and steel production, the chancellor can take his vision to the next level. "Europe will not be made all at once, or according to a single plan," said Schuman in May 1950, "It will be built by concrete achievements."

Russia: Children killed in shooting at school in Izhevsk 6m ago

Cardinal, 5 others on trial over Hong Kong protest fund 1h ago