Recep Tayyip Erdogan's swearing-in as Turkey's new all-powerful president is the culmination of a long quest. But Turkey remains divided, and Germany must not abandon the Turkish opposition, says DW's Gunnar Köhne. 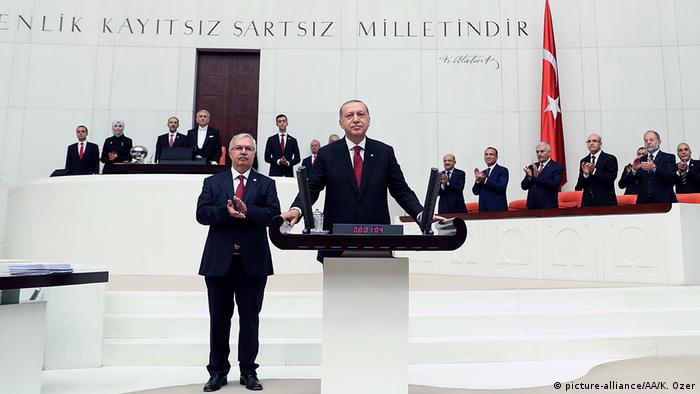 In the 1990s when he was still the mayor of Istanbul, Recep Tayyip Erdogan supposedly said, "Democracy is like a streetcar. When I arrive at my stop, I get off."

The 64-year-old has now reached his stop. His enthronement as Turkish president, complete with a personally customized constitution, means he can govern the country with nearly unlimited powers — by decree. Going forward, the parliament will barely play a role. Instead, it will be Erdogan appointing and Erdogan dismissing, whether judges, ministers or teachers. The more than 18,000 civil servants who he dismissed over the weekend will not be the last ones to go.

Turkey has never been a picture-perfect democracy at any point in its 90-year-long existence. However, the extensive disempowerment of parliament has finally placed the country in the same category as Egypt or Russia. There is one difference, however: The political opposition in Turkey is no small ragtag group but instead is backed by nearly half of the population.

Erdogan is taking a big risk if he thinks that he and his supporters can preside over the rest of the country from here on out. He can put every liberal-minded teacher out on the street and implement more Islam classes. He can also downgrade the remaining university professors to mere takers of orders from above. He can push Western-oriented, innovative companies out of the country and provide state contracts to his cronies. He can continue agitating against the West, blasting the population through friendly media outlets and responding to the demands of the Kurds with even more violence. 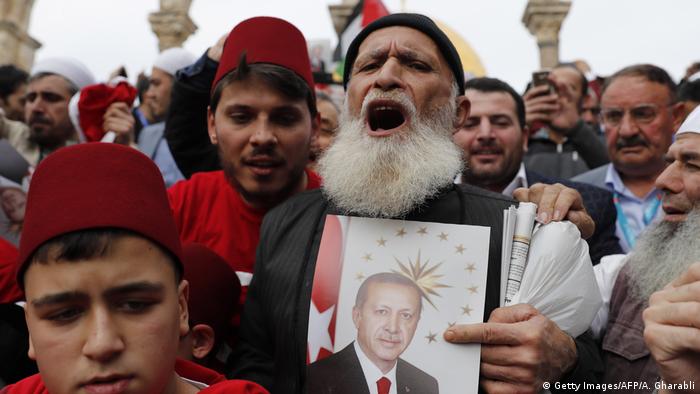 Erogan's supporters may be vocal, but around half the population did not back him in the recent election

Erdogan can do all of that — it's just that then the economic and political growth he has long promised will fail to materialize. Instead, the fall of the Turkish lira and galloping inflation are the first signs of a serious crisis.

It still remains unclear if the new regime will function. Erdogan promised Turkish citizens that he would replace the cumbersome bureaucracy with a system that actually works. At the same time he has created dozens of vice presidential positions and advisory commissions whose competencies remain unclear. Erdogan wants to control everything personally, but he also needs colleagues who can do more than just be loyal to him.

Europe must not abandon the opposition

Erdogan can only implement his plans with an iron fist. If he relaxes, the country will become ungovernable. He knows this, yet he's once again showing conciliatory signs, such as his announcement to appoint politically independent experts as ministers. But more than anything else, such signals should be seen as attempts to calm foreign countries and investors. 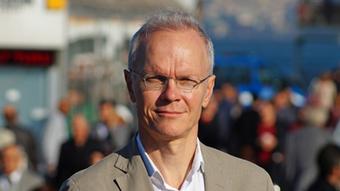 A dark period is now beginning for Turks who support democracy. Never before have they had such an all-powerful opponent as Erdogan. Yet despite the despondency that took hold after the electoral defeat, the Turkish opposition will soon remember its strengths.

Germany and Europe should not leave the opposition alone in the future. We should guarantee safety to dissidents forced to flee and increase the pressure on Ankara. The EU made the right decision when it chose to provisionally end all talks over expanding the customs union with Turkey. And EU accession talks can also end immediately. As it stands now, there's really no point anymore.

Turkey has made changes to 74 articles in its constitution, giving President Recep Tayyip Erdogan sweeping new powers. The amendments mean the president is now the head of state and head of government. (04.07.2018)