The oil producing alliance is reversing its supply cuts made during the height of the global pandemic. Elevated energy prices have raised concerns that the global economy could soon witness a severe recession. 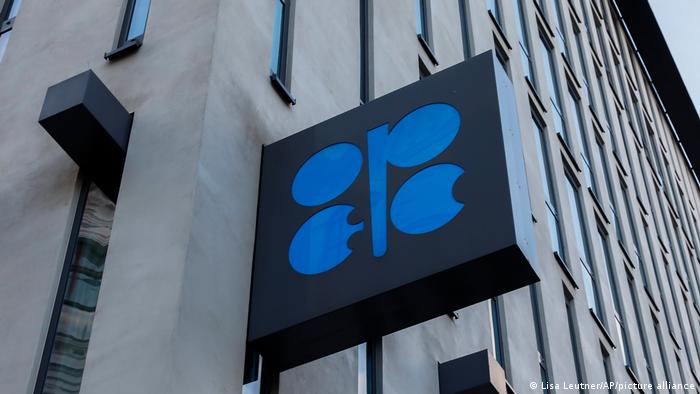 Saudi Arabia is seen as the de facto leader of OPEC, with Iran, Iraq and Kuwait also important members

The oil cartel announced it would raise production by 648,000 barrels per day in July and August to ease the burden on consumers.

The alliance initially planned to increase output by 432,000 barrels per day over three months until September.

Elevated energy prices have raised fears that the global economy may soon experience a major recession.

The move to increase production is a reversal from the height of the pandemic, when the cartel slashed output.

OPEC+ justified the decision by citing increased demand for oil due to countries emerging from COVID-19 lockdowns.

Output from OPEC+ has fallen by about 1 million barrels per day after the West began imposing sanctions on Russia over its assault on Ukraine.

The US praised the move to increase supply, according to a White House statement.

Saudi Arabia, a major oil supplier and a key player in the OPEC+ alliance, earlier resisted calls from the White House to boost supply.

In addition, the EU's announcement to introduce a partial embargo on Russian oil caused prices to rise further this week, with Brent Crude and West Texas Intermediate hitting two-month highs.

Russia has also cut off gas supply to some EU countries, such as Poland and Bulgaria, worsening the energy crisis.

Germany has slashed the price of public transport to help citizens cope with the surging prices.

Russian budget will lose 25% of revenue due to EU embargo, says oil expert