Ones to watch: Top 5 future stars to watch out for at the U21 Euros

Andrea Pirlo, Mesut Özil, Luis Figo - some of the game's great talents made their first steps at the U21 Euros. This summer, the scouts will be in Poland keeping an eye on the next generation, including... 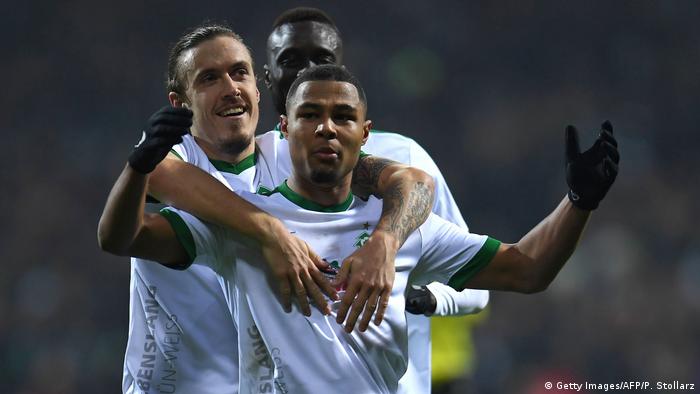 "Serge Gnabry can be one of the top players at the Euros - in fact that's precisely what I expect," said former German Olympic football coach Horst Hrubesch after Gnabry's astonishing rise. Only a year ago, his move back to the Bundesliga was considered by some to have been a step backwards having failed to establish himself at Arsenal, but his performances and goals for Werder Bremen have now led to a transfer to Bayern Munich. In a landmark season, the 21-year-old scored 11 goals in 27 Bundesliga appearances for Werder at a vital time when more experienced strikers were out injured. He also made his senior international debut, announcing his arrival with a hat-trick against San Marino. "Serge can enrich any team," continues Hrubesch. "With his pace and technique combined with his personal qualities, he could play for Barcelona." 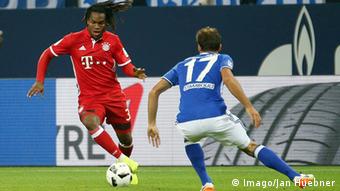 European champion, Golden Boy award, Portuguese player of the year - Renato Sanches had a rollercoaster year in 2016 which culminated in Bayern Munich paying Benfica 35 million euros for him. But in the Bundesliga, the youngster with the dreadlocks has only once played a full 90 minutes and his future is already uncertain. "I want to win even more," says Sanches, starting with the "mini-Euros" in Poland - a mini-victory which could create even more big headlines. 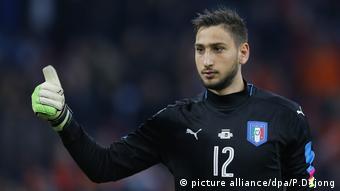 Believe it or not, Gianluigi Donnarumma is still only 18 years old, yet even by the age of 16 he had replaced Diego Lopez in goal and quickly became one of the hottest properties in Europe. "He's worth 170 million - like an Amedeo Modigliani canvass!" raved his agent, Mino Raiola, whose clients also include Paul Pogba, Mario Balotelli and Zlatan Ibrahimovic. Ahead of the U21 European Championship, Donnarumma shocked Italy by announcing he would be leaving AC Milan and Spanish media report that Real Madrid have offered him a five-year contract. At international level, he is considered the heir to Gianluigi Buffon, although he will still be eligible for the U21s in 2019. And in 2021! 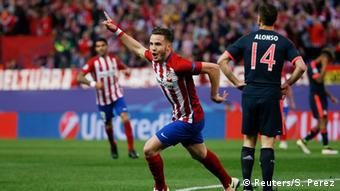 At an eye-watering 40 million euros, Saul Niquez is the most valuable player at the U21 European Championship - at least on paper. The Atlético Madrid midfielder shot to prominence with a wonderful solo goal against Bayern Munich in the Champions League in 2016, sending Los Colchoneros to the Milan final where they lost to rivals Real, and has since become a key component of Diego Simeone's side. His story is even more astonishing given that he was forced to play with a catheter for two years after a serious kidney infection left him urinating blood after matches. "I had to play through the pain in every match and every training session," he told Spanish broadcaster Mega recently. Spain are sure to benefit from his fighting spirit in Poland. 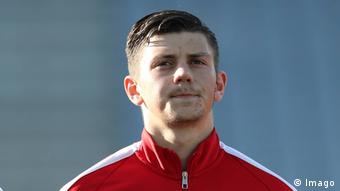 In Poland, fans are already comparing Dawid Kownacki to Robert Lewandowski, who also came through the youth ranks at Lech Poznan. "I've seen many talented players in my time and can say quite honestly that Kownacki is unique," says former Poland striker Piotr Reiss, who also played for Hertha Berlin and MSV Duisburg in the Bundesliga. Kownacki has been playing for Lech since 2005 when he was just eight years old, and scored his first senior goal for the club aged 16. Can the U21 Euros in his home country be the platform he needs to kick-start his career?