They've just wrapped up the Bundesliga title but Bayern Munich are already looking to the future. The Bavarian club have announced the signing of rising teenage Portuguese star Renato Sanches for 35 million euros. 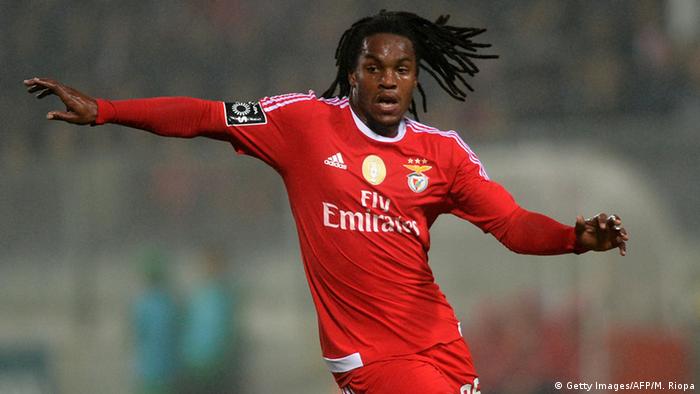 Bayern Munich have made an emphatic early statement in the summer transfer market with the signing of one of world football's most coveted youngsters.

Renato Sanches, 18, has agreed to move to the German champions from Benfica for an initial fee of 35 million euros ($39.7 million) plus performance-based bouses, as confirmed by Bayern's deputy chariman Jan-Christian Dreesen.

Sanches, who Bayern described as "one of the greatest talents in European football" in their press release, has signed a five-year deal with the Bavarian club. He has won two caps for Portugal.

Bayern CEO Karl-Heinz Rummenigge said the club, who faced Benfica in the last 16 of this season's Champions League, had watched Sanches extensively and praised his talent.

"Renato is a dynamic, combative and technically gifted midfielder who will strengthen our team further," he said.

"We are delighted to have completed the signing despite notable interest from other big-name international clubs. Renato has been on our radar for a long time now," Rummenigge added. 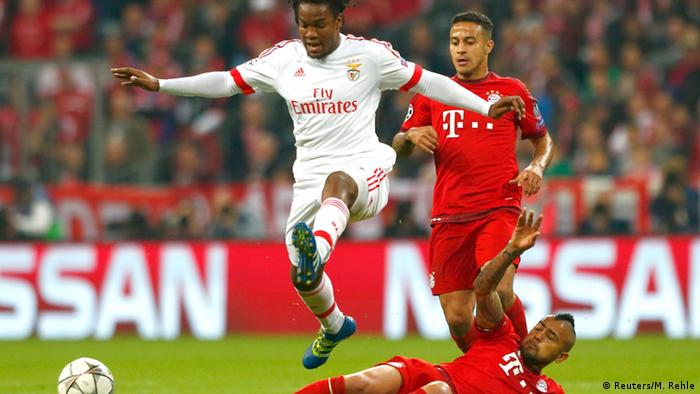 Sanches played against Bayern in this season's Champions League

Pep Guardiola was quick to praise Sanches after Bayern met Benfica in the last 16 of the Champions League this season.

"He’s far and away one of the best young players in Europe. He has abundant quality and character and covers a huge amount of ground. He has a great future ahead of him," Pep Guardiola enthused in statements at the time of the Champions League clash.

Sanches' rise to fame this season has been dramatic. The teenager, who signed for Benfica as a nine-year old, was still a member of the club's second team at the start of the season.

He was only brought into the first team after the Portuguese club's poor start to the season but has gone on to make 24 league appearances, Benfica have only lost once in the league since Sanches' debut.