Director Margarethe von Trotta's new film examines the confrontation between German-Jewish philosopher Hannah Arendt and the Nazi Adolf Eichmann during his trial in Jerusalem. But it's no ordinary biopic. 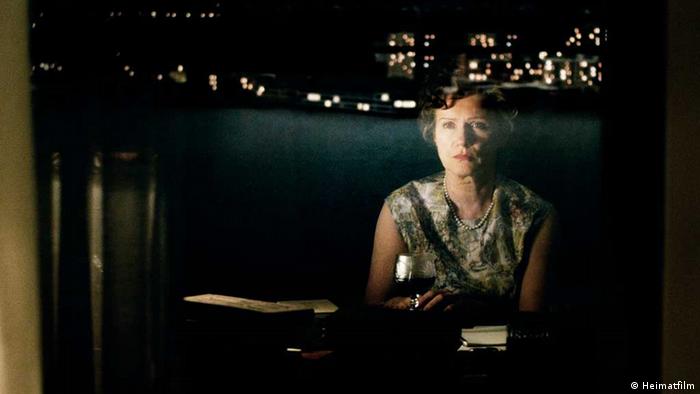 Hannah Arendt, best known for her theory of the "banality of evil," was a German-Jewish philosopher forced to leave increasingly anti-Semitic Germany in 1933.

As a journalist, Arendt traveled to Jerusalem to report on the Eichmann trial in 1961. As the lieutenant colonel of the dreaded Nazi SS, Adolf Eichmann had organized the eviction, deportation and extermination of European Jews. In a spectacular coup, the then fledgling state of Israel had managed to capture Eichmann in Argentina.

Like the majority of observers at the trial, Hannah Arendt expected to be confronted with a monster, the manifestation of human evil. Instead, she discovered a bureaucrat - a pen-pushing murderer, whose banality surprised her.

Her reports from the court room were clinical, cool and unsettling. Critics accused her of implying that the victims of the Holocaust were themselves indirectly responsible for what happened, because they were too passive, even to the point of being cooperative.

In refusing to demonize Eichmann, many people felt that Arendt was trivializing the crimes he committed. She answered her critics as a philosopher, a thinker, as she had been all her life. Her position was highly controversial. Even old friends and followers distanced themselves from her.

It's exactly this controversy around which the biopic, entitled "Hannah Arendt," is focused. 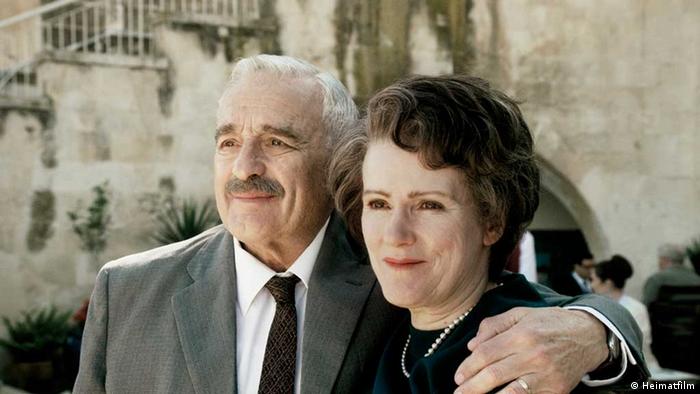 A scene from the film starring Barbara Sukowa as Hannah Arendt, right, and Michael Degen as Kurt Blumenfeld

Director Margarethe von Trotta's film is cool-headed and balanced, and actress Barbara Sukowa delivers a poised performance in the lead role. The post-war period and atmosphere among German and Jewish émigrés in New York is skillfully captured.

But why were Hannah Arendt's theories so shocking to the public and, above all, intellectuals half a century ago? Magarethe von Trotta believes the reason lies in the readiness of Jewish observers of the trial to publically show their pain and grief. The German-American philosopher did not.

"She didn't exhibit her pain. People didn't understand. They thought it was shameless," von Trotta said. 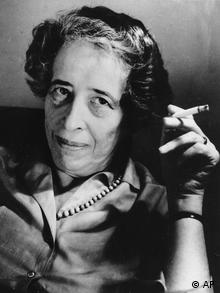 Born in 1906, Hannah Arendt grew up in a secular Jewish household. As a young woman she studied philosophy and became acquainted with Martin Heidegger, whom she later had an affair with. Young students flocked to the famous German philosopher's lectures.

Though the film is set predominantly in the 1960s, a series of flashbacks offer a glimpse of Heidegger the philosopher. "He actually taught her to think. She herself said: Thinking can save one from wrong decisions and catastrophes. Heidegger had to be in the film. Not as a lover, but as someone who taught her to think," von Trotta explained.

The film only hints at the short, passionate sexual relationship between Arendt and Heidegger. The director wanted to avoid retracing step-for-step the various events in Arendt's life, as is standard in most Hollywood biopics. Magarethe von Trotta chose instead to focus on just one of the most significant epochs in the philosopher's life.

Two conscious decisions made by the director add to the authenticity and coherency of the film. The lead actress Barbara Sukowa regularly speaks English in the film, with Arendt's strong German accent. German-born Sukowa has lived in New York for over 20 years and needed voice-coaching to acquire the accent.

Trotta also decided to use archive footage of Eichmann during the trial in Jerusalem, rather than use an actor. The clips were also used by French-Israeli filmmaker Eyal Sivan in his film "A Specialist" (1999). 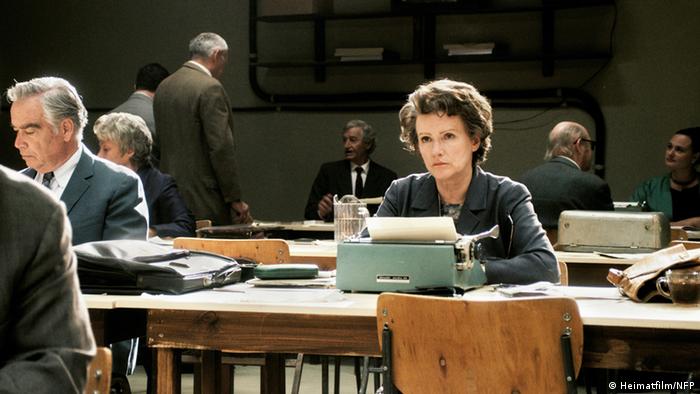 Magarethe von Trotta was aware of Sivan's film long before she planned to make her own film about Hannah Arendt and the Eichmann trial. "The confrontation with Eichmann was important for me. That's why I didn't use an actor, rather I spliced in the real Eichmann. Eichmann the Thoughtless. He didn't use his gift of being able to think," von Trotta said.

She was concerned that in using an actor to play Eichmann, audiences would focus more on the acting performance and not the way in which Hannah Arendt observed him all those years ago: as a terrifying banal perpetrator who continually pleaded that he was simply following orders.

Cautious portrait of a thinker

It was during the preparatory stages for her 2003 film, "Rosenstrasse," that Margarethe von Trotta first took a detailed look at the life of Hannah Arendt. "Rosenstrasse" tells the story of an act of civil courage, when the wives of imprisoned Jewish men managed to free their husbands by staging a lengthy protest. During her research, von Trotta stumbled across texts by Arendt. 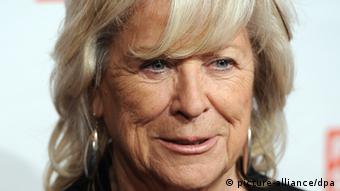 Director Margarethe von Trotta sees parallels between Arendt and herself

At first, the director wasn't convinced about the value of adapting Arendt's life for film. It was different when she brought the lives of Rosa Luxemburg and Hildegard von Bingen to the silver screen. The interest was there from the word go, von Trotta said.

When a producer offered her a film about Hannah Arendt, she initially shied away: "How can one describe a philosopher?" But through further research, the director found herself regularly offended and provoked by the philosopher: When such an idea is thrown into your brain, it's not easy to escape."

Between home and exile

Hannah Arendt didn't spend the majority of her life in Germany, even though she left the country unwillingly. Margarethe von Trotta sees parallels with her own biography. She lived in Rome for a long period and she's been settled in Paris for many years now.

"For a long time I was stateless and I was born in Berlin; for years I only had a foreign passport," she said. The director only acquired a German passport after her first marriage.

She associates Hannah Arendt with "the ability to live wherever one is blown to, because one is not so attached one's own country." But she also recognizes a contradiction: "I don't feel like I belong, but I want to understand."