German journalist condemned as anti-Semite | Germany | News and in-depth reporting from Berlin and beyond | DW | 05.01.2013

The Simon Wiesenthal Center, a Los Angeles-based human rights organization, has placed German journalist Jakob Augstein on a list of top ten anti-Semites in the world. Many are puzzled in Germany. 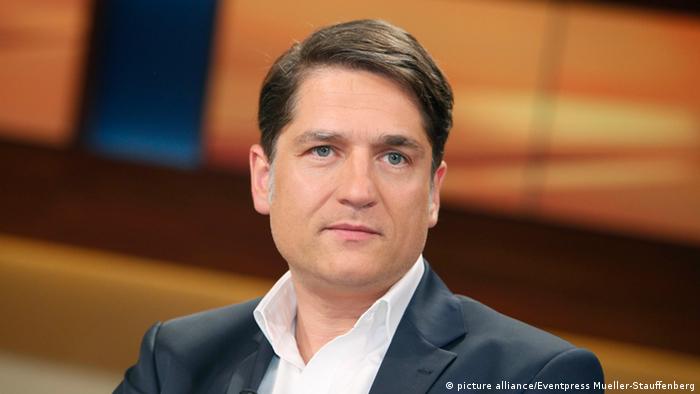 It's not always an honor to be placed on an end-of-year top ten list. For German journalist and publisher Jakob Augstein, his position at number nine of the world's ten worst anti-Semites in 2012 has prompted outrage, incomprehension and a wave of allegations in Germany.

It puts him in a league with Egypt's Muslim Brotherhood, which tops the list, and the Iranian regime. The list was compiled and published at the end of December by the Simon Wiesenthal Center (SWC), a Holocaust history museum and human rights organization.

The center is named after the Austrian Jew Simon Wiesenthal, many of whose family members did not survive the Holocaust, prompting him to hunt Nazi criminals around the world after World War II. From 1977, the SWC has supported and continued this task. Today, the Los Angeles-based organization focuses on fighting racism and anti-Semitism. Every year, it publishes a "List of Anti-Semitic/Anti-Israel Slurs." 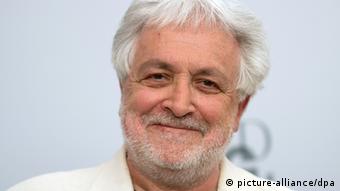 Broder prompted the SWC to include Augstein

Questionable maybe, but not anti-Semitic

"I was very surprised," said Juliane Wetzel from the Center for the Research on Anti-Semitism at Berlin's Technical University. She said she could not understand why the SWC would put Augstein in the same list as Iranian President Mahmoud Ahmadinejad. "One could certainly argue that Augstein's criticism of Israeli policy is sometimes excessive, but that has nothing to do with anti-Semitism," she said.

The SWC bases its accusation against Augstein on five quotes. They are all extracts from opinion columns he writes for the online site of Der Spiegel, a German news weekly. In his columns, the journalist criticized Israel's foreign policy and defended a poem by Nobel laureate Günter Grass that is highly critical of Israel. He has also called Gaza a “place from the apocalypse of humanity.”

In November 2012 the 45 year-old, whose father Rudolf Augstein founded Der Spiegel, wrote, “But Jews have their own fundamentalists. They're only called something different - ultraorthodox or Haredim… They make up ten percent of seven million Israelis…These people are made of the same stuff as their Islamist adversaries.”

Wetzel does not share this assessment. “This comparison doesn't lead to any kind of insight, but they're not anti-Semitic statements.”

The Center was prompted to include Augstein by Hendryk Broder, a German publicist with a Polish-Jewish background. He is a well-known provocateur who once wrote, "The only reason [Augstein] didn't make a career with the Gestapo is because he was born after WWII." 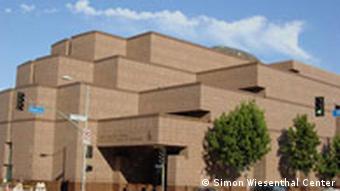 The Simon Wiesenthal Center is based in Los Angeles

Rabbi Abraham Cooper, in charge of compiling the list, told German broadcaster ARD that he stood by his choice, despite the criticism. According to Cooper, Augstein has crossed the line of demonization.

But many Germans, including the Central Council of Jews in Germany, can't understand why the SWC relied on Broder's assessment. Council Vice-President Salomon Korn said in an interview with German public radio, "It's clear that the SWC is very removed from German reality." Several leading politicians also came out in support of Augstein.

Wetzel is also convinced that the SWC doesn't always get it right when it comes to German and European topics.

Der Spiegel political editor Roland Nelles is responsible for Augstein's column. He wasn't prepared to comment to DW, merely stating that Augstein had already said everything there was to say.

In a statement posted online on December 29, Augstein wrote, "The SWC has my full respect for its fight against anti-Semitism. So it's all the more saddening when this fight is weakened, as is inevitably the case when critical journalism is vilified as racist or anti-Semitic."

German sports clubs like to advertise with the idea that "sport is best in a club." Increasingly, neo-Nazis are using sports clubs to propagate their ideology - and many are hard to spot. (03.01.2013)