Use of chemical weapons in Syria was supposed to be a "red line" that was to change President Barack Obama's position on the conflict. That remark now appears to be haunting the United States leader. 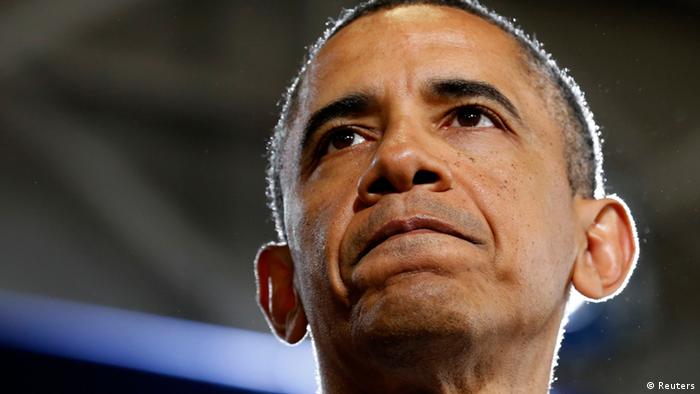 "Politicians don't like to admit mistakes, but clearly this was a mistake," said Michael Singh, director of The Washington Institute for Near East Policy. Obama sent the wrong message by mention of such an ambiguous line, added Singh, who formerly belonged to the National Security Council and advised the secretaries of state for two Republican administrations. 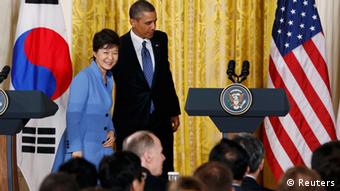 White House spokesperson Jay Carney clarified by saying, "The president's use of the term red line was deliberate and was based on US policy." He said the administration was aiming for consistency.

Obama himself told a journalist in a press conference with the South Korean president last week: "The operative word there is 'perceived,' and what I've said is that we have evidence that there has been the use of chemical weapons inside of Syria. But I don't make decisions based on 'perceived,' and I can't organize international coalitions around 'perceived.'"

Yet Obama's use of the term "red line" last August was clearly an indication that America would be prepared to engage militarily if chemical weapons were used in Syria, other observers have said.

This moment has been "perceived" to have occurred - although no military action has been taken thus far - potential options would be to provide weapons to the rebels or establish a no-fly zone.

As a result, the US appears "irresolute," said Singh. The president is reluctant to get militarily involved in Syria because "he sees it as a potential quagmire," Singh said.

"If the US goes in, suddenly we'll have responsibility for a situation that is poorly understood, and unlikely to come to any quick resolution," he added.

Deployment of ground troops remains likewise unlikely, as Obama has made it a goal to withdraw war-weary America from conflicts abroad. Recent polls show most Americans would not support military action in Syria, even if Bashar al-Assad has used chemical weapons.

But Singh told DW that the more decisive point is that the United States, as well as its European allies, appears to lack a Syria strategy - despite a strategic interest in getting involved.

"Violence is now spilling across international borders, it risks destabilizing places like Jordan, the Golan Heights and Lebanon," Singh said.

The growing humanitarian crisis, which includes 70,000 dead and more than a million refugees, is being cited in favor of US military engagement. Leslie Gelb, president emeritus of the Council on Foreign Relations, said many foreign policy advisers and experts are promoting military action despite its unpopularity among the majority of the US public. 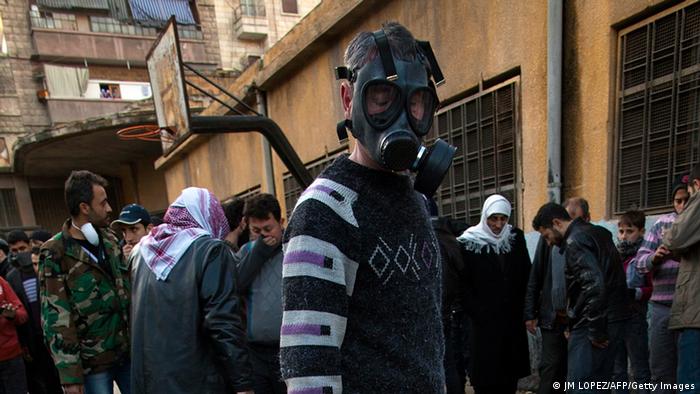 Without a defined policy, "It will be very difficult to resist these pressures over time," said Gelb, who previously worked as a correspondent for "The New York Times," and has advised the Pentagon and the State Department.

Obama needs to explain the US interest in Syria, Gelb told DW, and clarify what America "can do, and what it can't do" - in particular, unilaterally.

More generally, Gelb criticized a lack of strategists in the Obama administration. "Reactions are mostly impulses based on domestic political concerns," Gelb said.

Russia, which sees al-Assad as an ally, continues to blockade of unified political action. Yet this shouldn't stop all action from taking place.

Former Secretary of State Madeleine Albright some days ago remarked on how Russia had threatened to veto action in Kosovo in the 1990s: "We decided that we had to go multilaterally, took it out of the Security Council and went to NATO."

Similarly, some think that the US needs to take up leadership on the Syria question, which might make international negotiation possible.

An upcoming international conference could bring some answers, although it's still not clear what countries are participating and what the end goal might be. For the time being, an international Syria strategy seems to remains out of reach.

What began as protests to topple Syria's regime in March 2011 has developed into a civil war. The UN says over 70,000 people have been killed. Read DW's multimedia coverage and analysis of the conflict in Syria. (08.05.2013)

US, Russia seek to bridge divide over Syria

For more than two years, Washington and Moscow have been at loggerheads over Syria, as the civil war there continued to escalate. But now, the former Cold War foes are promising to bridge the diplomatic divide. (08.05.2013)

'The ball is in Syria's court'