The number of closed murder cases involving a "non-German" suspect rose by 33 percent in 2017, according to authorities. Riots in Chemnitz have fueled a debate about the link between foreign nationals and murder. 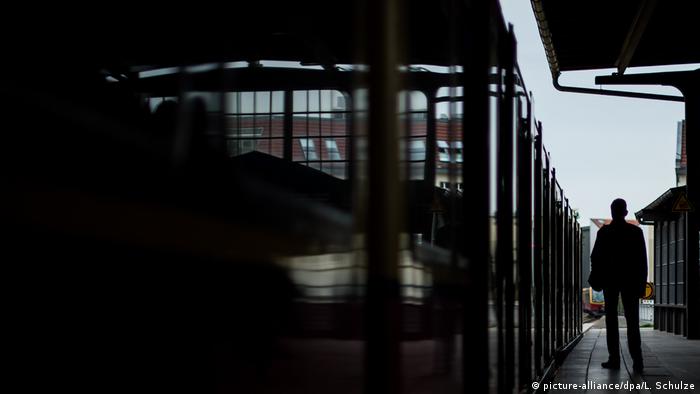 The number rose to 83 last year, up from 62 the year before, marking a 33 percent increase.

The figures solely comprise closed cases. The BKA's 2017 report did not specify nationality or whether a suspect was an EU citizen.

A debate about the link between foreign nationals and murder in Germany was triggered by riots in the eastern city of Chemnitz.

Last week, a German man was stabbed and later died from his wounds in Chemnitz. A 23-year-old Syrian and a 22-year-old Iraqi man were detained as suspects in the crime and charged with manslaughter.

News of the man's death circulated on social media, triggering protests by far-right sympathizers who, at times, clashed with police. Counterprotests erupted in response.

German Chancellor Angela Merkel issued a statement decrying the riots, saying that "in no square and on no street should it come to rioting."