'Nothing has changed' in Fukushima: German filmmaker Doris Dörrie

Doris Dörrie returned to Japan for her new film "Greetings from Fukushima," shooting just a few kilometers from the nuclear reactor. The German filmmaker tells DW about the location, losses and new beginnings. 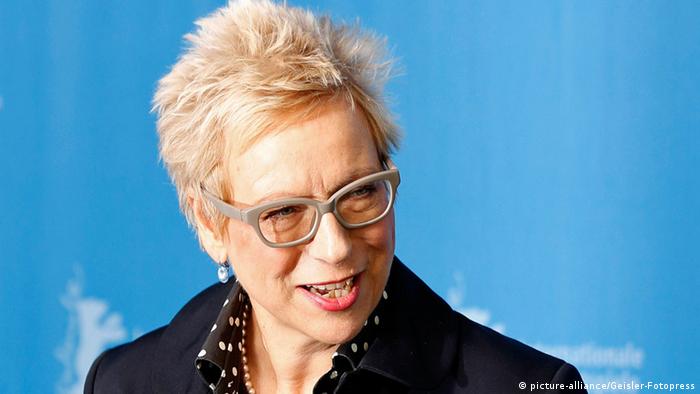 DW: In your new film, a young German woman, on a quest to find out who she really is, travels to the Fukushima disaster area. You first visited Fukushima in 2011, just six months after the nuclear disaster there on March 11, 2011, only to return with a camera team a few years later. What had changed in the meantime?

Doris Dörrie: It's awful, but nothing has really happened at all, except for the fact that the area has been tidied, and debris has been cleared. Five hundred kilometers of completely ravaged landscape remain. We often forget that this stretch of land was hit by three disasters in just 20 minutes: the earthquake, the tsunami and the nuclear accident. The first time I visited, I met evacuees living in temporary housing. They were there then, and they are still there now. That, too, hasn't changed.

Some of them, for the most part older women, are in your film.

Yes they are, and that was great. It was so touching and sweet that they wanted to participate; they were so enthusiastic and thankful. To them, the film wasn't as important as the fact that we were around, and offered a bit of entertainment.

You shot the movie on location in Fukushima, sometimes just a few kilometers away from the reactor. How did you even manage to get a film team to accompany you?

At first, I was scared to enter the restricted area, and always walked around with my contamination meter, and of course I did a lot of research. I got in-depth information from a radiation expert - after all, I didn't want to take a camera team and actors into the area if I couldn't guarantee that nothing would happen to anyone - me included. 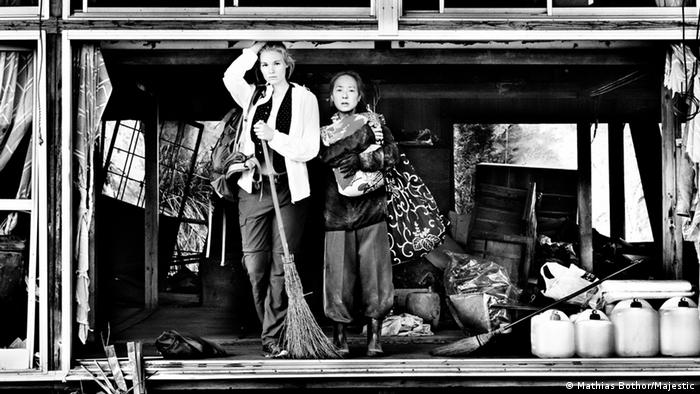 Ready to start over again: Marie and Satomi in a scene from the film

Yes, I brushed up on the differences between the various radiation dose quantities that I'd been familiar with after the Chernobyl nuclear disaster, but had forgotten. In fact, I have learned a lot, for instance that the radiation in the air in Fukushima is as high as it is in Munich. And that the soil is still contaminated even after the top layer has been removed and packed in plastic sacks that are left lying around.

You and your team lived alongside the workers tasked with removing the soil. How did that go?

That was really bizarre. Our "hotel" was a collection of containers, and that's where the day laborers lived, too. They had come from all over Japan to remove the top 15 centimeters of soil over 500 kilometers. Apart from this "hotel," there was a crematorium, two brothels and a supermarket - that was it, there was nothing else. It was like a lunar landscape. We were thrown together during our seven-week shoot, and that was very bizarre: in the morning, the workers would leave with their power shovels while we headed out to the next film location.

What was your experience with the people who lived in this lunar landscape? 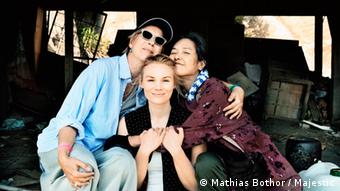 The human tragedy was palpable, be it the workers, the evacuees in their temporary housing or the cashier at the supermarket. You can still feel it even five years after the disaster; it still weighs heavily on the people.

"Greetings from Fukushim," also known as "Fukushima, mon amour," is about the unusual friendship between two very strong but very different women. One of them is an old geisha - who gave you the idea for the character?

In the "New York Times," I read about Tsuyako Ito, a geisha from Kamaishi who lived in emergency housing and was worried that her song, the Fisherman's Song, would be lost. Every geisha has her own cultural heritage and her own music. So three young geishas from Tokyo visited her and she taught them her song. Ito not only gave me the idea for my protagonist, the three young geishas also play a role in the film, as does passing on the song.

You are fascinated by Japanese culture, and you've already filmed four movies in Japan. Why there?

If only I knew… I believe it's this great ambivalence between feeling "completely at home" and "like a total stranger." It always happens simultaneously, and that is electrifying and exciting. 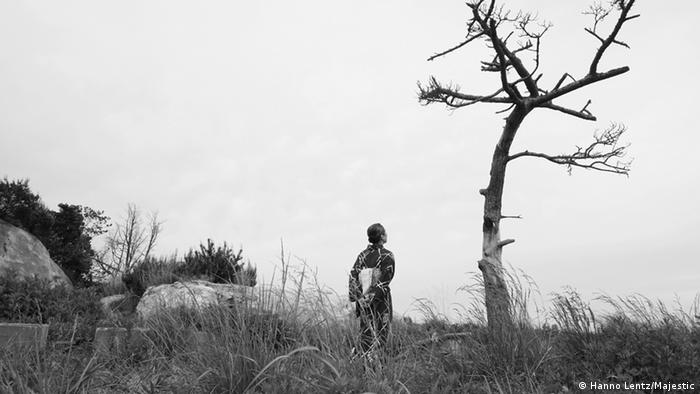 How to carry on when everything is lost? Fukushima is still faced with difficult questions

Do Germans and Japanese have anything in common?

There are many very strong similarities, for instance this uptightness that we Germans have, too. A bent for the irrational, something that can erupt in music and culture, which again is quite German, too. Of course there is so much that is still so different that even after visiting Japan 25 times, I don't understand it. Some things are strange to me, and stay strange. I actually like that, it adds to my life.

In "Greetings from Fukushima," young Marie (Rosalie Thomass) travels to Japan in order to help the survivors. She was engaged to be married in Germany, but her relationship fell apart, and she feels that everything is lost. Even her efforts at helping out in Japan fall short of being successful. But before returning to Germany, Marie runs into Satomi (Kaori Momoi), Fukushima's last geisha. As they rebuild her destroyed home in the restricted area, they also build an unusual friendship. Doris Dörrie has directed more than 30 films during her career. The German filmmaker also stages operas and writes novels and children's books.

Germany is one of the last countries to release the Oscar-winning Hungarian concentration camp drama "Son of Saul" in cinemas. It raises the never-ending question of whether fiction can truly do justice to the Holocaust. (10.03.2016)