At least 140 countries have submitted their tentative pledges to limit greenhouse gas emissions ahead of the Paris summit. A quartet of climate research bodies has criticized the pledges saying they're "not ideal." 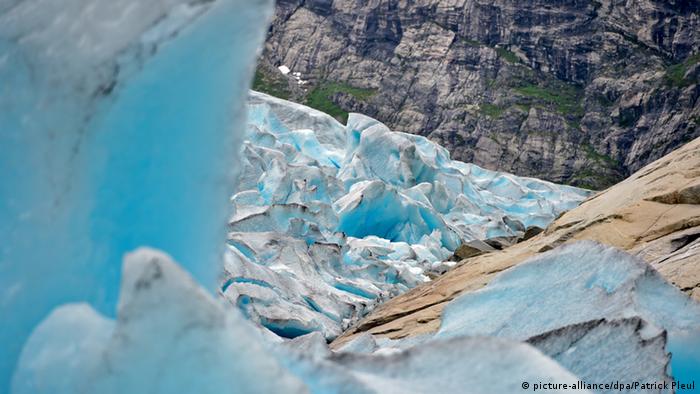 On Thursday, the international environmental organization Climate Action Tracker applauded the emissions pledges made by 140 countries to limit their impact on global warming.

According to CAT, the concerted effort could prevent global average temperatures from rising by 3 degrees Celsius (5.4F) compared to pre-Industrial Revolution levels before the year 2100.

The group of four European research bodies, which began projecting the impact of carbon emissions pledges in 2009, noted that the targets were a significant improvement to those made at last year's UN Climate Change Conference in Lima, Peru.

According to CAT's statement, Thursday's pledges would result in global warming reaching 2.7 degrees Celsius above pre-industrial times by the end of the century, down from the research group's 2014 projections of 3.1 degrees Celsius.

"All big emitters should seriously reconsider improving their INDCs between now and Paris, or soon after. That only two governments have climate commitments rated sufficient is not ideal, only two months before Paris," Blok said, referring to China and India.

While India has yet to formally submit their pledges in anticipation of an announcement on Friday, the birthday of Mahatma Gandhi, CAT said that their targets were estimated using publically available information.

The announcement comes amid commitments made in September by the US and China to drastically reduce carbon dioxide emissions in September.

Thursday's pledges by 140 nations across the globe were submitted ahead of the UN Climate Change Conference in November in a bid to secure an accord at the Paris summit.

So far, 57 countries have submitted their intended climate contributions ahead of the Paris conference - but their combined pledges aren't enough to keep global warming in check. Experts say more ambition is needed. (04.09.2015)