The editor-in-chief of Norway's largest newspaper has written an open letter to Mark Zuckerberg. In it, he accused the CEO and co-founder of the popular social media website of abusing his power. 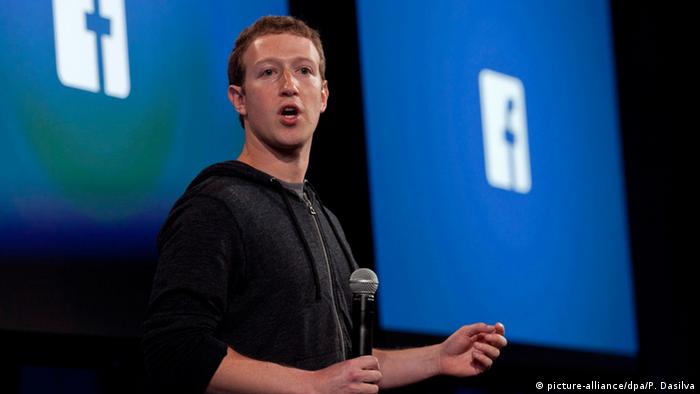 In a front-page letter addressed to Zuckerberg on Friday, Espen Egil Hansen, Editor-in-Chief of Norwegian newspaper Aftenposten, criticized the American tech giant's handling of a controversial photograph from the US war in Vietnam.

According to Hansen, Facebook removed Nick Ut's famous 1972 photograph of Kim Phuc, which shows the young Vietnamese girl fleeing naked from napalm bombs, after it was posted on the social media website by Norwegian author Tom Egeland. Hansen said Facebook subsequently banned the author after he criticized Facebook for removing the photo.

The website has a strict policy toward images that display nudity. When Aftenposten also posted the photo on Facebook in response to the incident, the newspaper received a message asking them "to either remove or pixelize this picture." 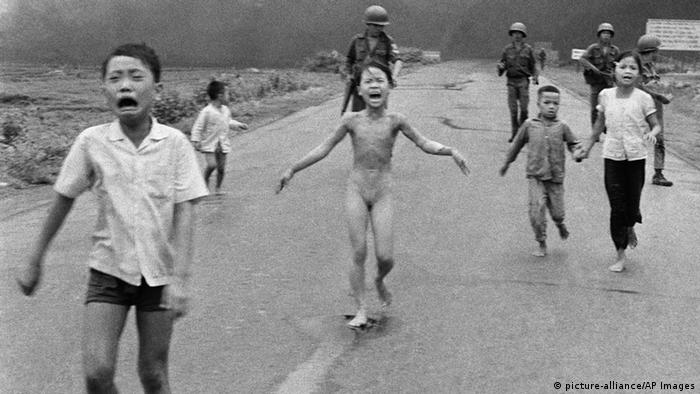 "I think you are abusing your power, and I find it hard to believe that you have thought it through thoroughly," the editor-in-chief said in his letter to Zuckerberg.

Hansen bashed the Facebook CEO for not distinguishing between child pornography and images of war, and emphasized the importance of acknowledging different social and cultural contexts when applying such rules.

He also argued the media have the responsibility to publish sometimes unsettling pictures.

"I have written this letter to you because I am worried that the world's most important medium is limiting freedom instead of trying to extend it, and that this occasionally happens in an authoritarian way," Hansen concluded.

However, he also emphasized the importance of Facebook as an outlet for journalists and the general public alike. "I take a positive attitude to the possibilities that Facebook has opened up," he said. "I only hope that you will utilize the possibilities in a better way."

A video of a stoning is no problem, but a bare nipple? Erase that video! A German comedy group has founded a Customer Care Service and is taking Facebook to task. (10.08.2016)

Facebook has a growing problem with hate speech, and the German government is demanding that the social networking platform tackle the issue. Facebook CEO Mark Zuckerberg visits Berlin to answer his critics. (01.03.2016)