Norway ranked as best place to be a woman

Women in Norway have the best quality of life according to the latest Women, Peace and Security Index. Although Germany ranked as one of the best in education, women lost significant ground in representation in politics. 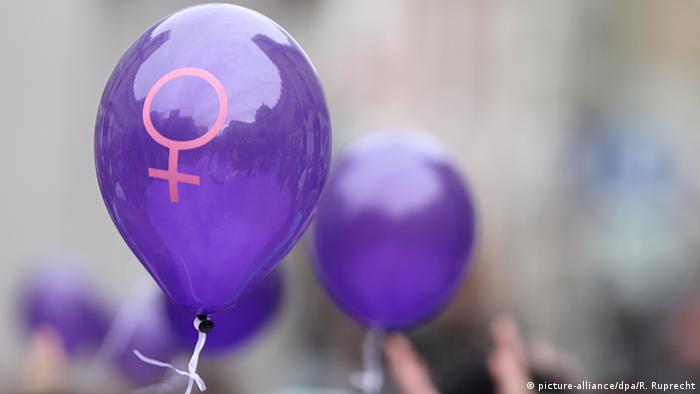 Although no country garnered a perfect score, the global trends in women's empowerment are "heading in the right direction," according to the latest Women, Peace and Security (WPS) Index that was published Tuesday.

Women's well-being improved in 59 countries since the first index was published in 2017, Researchers at Georgetown University's Institute for Women, Peace and Security and the Peace Research Institute Oslo found.

Yemen was the only country found to have experienced "significant deterioration," and came in last in the ranking, followed by Afghanistan, Syria, Pakistan and South Sudan.

Areas with armed conflicts or where the security situation worsened also saw a deterioration in women's quality of life, researchers said.

Germany ranked number 17 on the index along with Portugal, making improvements in women's employment and taking the top spot among developed countries for women's education.

The report noted, however, that Germany was one of the countries where women "lost significant political ground" since the 2017 index.

Iceland, Angola, Slovenia, Germany and Honduras had the largest drops in parliamentary representation.

Currently, only 30.9% of lawmakers in Germany's lower house of parliament are women. The 2017 general election saw the proportion of women in the Bundestag hit a 19-year low.

'Not all doom and gloom'

Although there's still a long way to go to improve the situation for women around the world, this year's WPS index found that the outlook isn't entirely bleak.

"There are important areas of progress. It's not all doom and gloom," Jeni Klugman, managing director of the Georgetown Institute and lead author, told the Thomson Reuters Foundation.

"A national election can bring about big changes, both positive and negative," Klugman said.

Two years ago, the #MeToo tweets shocked the film industry and lead to a worldwide movement against sexual harassment. Ever since, women have been using creative hashtags in the fight for more gender equality. (15.10.2019)