The bomb and shooting attacks by a far-right extremist have been described as the Nordic country's worst peacetime violence. Later on Thursday, Norway will come to a standstill to remember those who died. 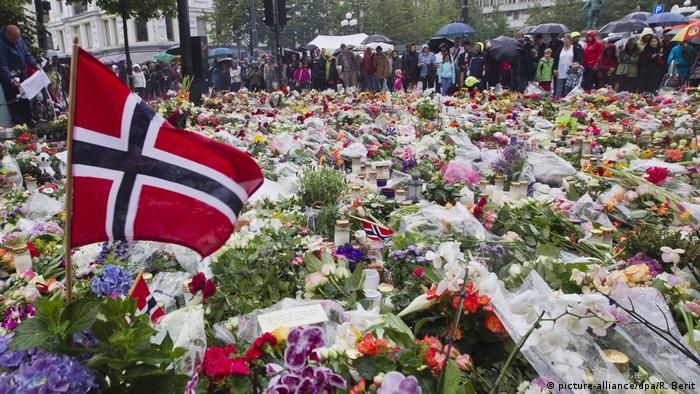 Norway is marking the tenth anniversary of the Nordic country's worst-ever terror attack.

On July 22, 2011, Norwegian far-right extremist Anders Behring Breivik planted a bomb in the capital, Oslo, killing eight people after disguising himself as a police officer.

He then headed to the tiny island of Utoya where he gunned down 69 mostly teen members of the Labor Party's youth wing. 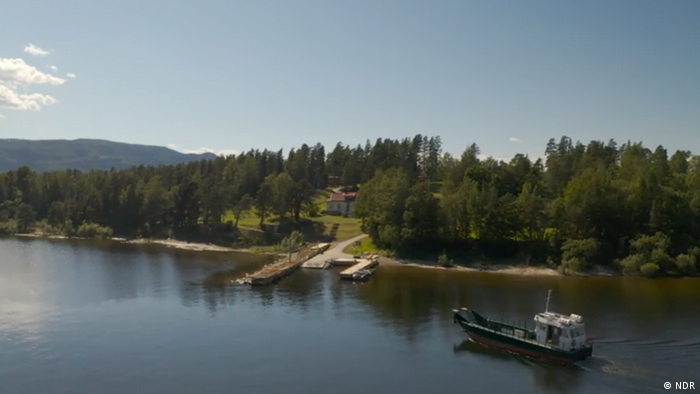 "I was 16 years old and I couldn't decide which funerals to go to because there were so many," survivor Astrid Eide Hoem told the AFP news agency.

"I had never lost anyone close to me before, but also now, being in my mid-20s, I think about what would have become of them, the job they might have had, the children."

It turned out that the killer had published a 1,500-page "manifesto" shortly before the attacks that laid out his racist, neo-Nazi views.

A court ruling meant his testimony was not televised, denying him a chance to broadcast his views to a wide audience.

But Breivik was convinced that he would inspire other right-wing fanatics to follow in his footsteps.

Just over a year later, judges sentenced Brevik to 21 years in prison, the maximum possible term.

However, the courts have an option to extend his sentence indefinitely. It means the 42-year-old extremist will likely spend the rest of his life behind bars.

What events are planned for today?

Events are taking place around the country, including a service in Oslo Cathedral that will end with bells ringing in churches across the entire nation.

At one televised memorial, survivors will be reading aloud the names of the 77 victims.

King Harald of Norway is set to speak at an event in the Norwegian capital attended by past and present leaders of the Nordic country. 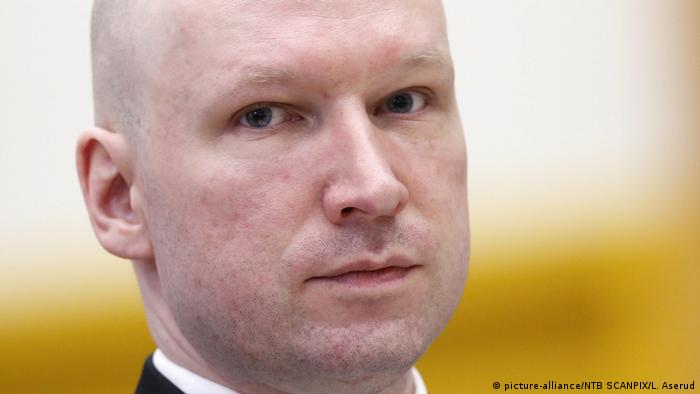 Breivik, now 42, is likely to spend the rest of his life behind bars

Norway's prime minister at the time was Jens Stoltenberg, who is now the chief of the NATO military alliance.

"Ten years ago, we met hatred with love," he said in a speech Thursday. "But the hatred is still present."

What has been the fallout of the attack?

But a decade on, there is a debate about whether Norway has truly come to terms with the ideology that Breivik laid out his in manifesto.

"The far-right ideas that inspired the attack are still a driving force for right-wing extremists at home and abroad," the Norwegian intelligence service (PST) warned this week.

The PST said Breivik had inspired copycat attacks, citing the targeting of mosques in New Zealand's Christchurch and Oslo.

On Tuesday, vandals scrawled "Breivik was right" on a memorial for Benjamin Hermansen, a Norwegian-Ghanian teenager who was brutally stabbed to death by neo-Nazis in 2001 in what has been called Norway's "first racist crime".