North Korea has made headlines in 2016 with a bomb test, a rocket launch and now a rebooted plutonium reactor. East Asian expert Rüdiger Frank argues that the message is directed more inward than to the outside world. 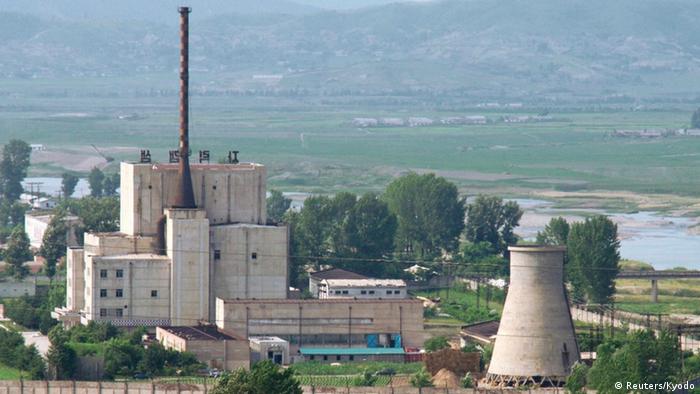 DW: North Korea recently announced that it has re-launched a plutonium reactor, shortly after testing a hydrogen bomb and a long-distance rocket. What do you make of this sudden escalation?

Rüdiger Frank: The outburst is certainly interesting, especially since North Korea has been rather quiet since its last big escalation in 2013. The argument though that North Korea is doing this to incur only a single backlash for multiple moves seems a bit too bold to me. I would instead make the case that the explanation is rooted in domestic politics.

The first Party Congress in 36 years is taking place in May, and the meaning of this event cannot be overstated. Something is brewing here. Through symbolic measures like the nuclear and rocket tests, Kim Jong-un wants to demonstrate inner-strength and perhaps provoke international pressure that he can then use to rally support against the extreme outside threat.

What I have seen in North Korea over the past year speaks to the fact that the pressure to reform is growing. Reforms - such as making North Korea more open and market-friendly - are only conceivable if the leadership can maximize its political strength. For such measures to be enacted at the Party Congress, Kim Jong-un will need to be viewed as a successful and unflinching leader. 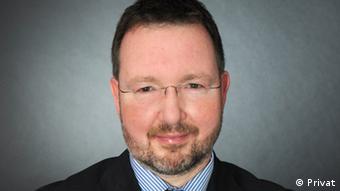 Do you expect further provocations from North Korea in the near future?

I don't like the term "provocation," because it implies that that is the ultimate purpose of the tests. To a greater extent, the North Korean leadership has decided to build these atomic weapons as deterrence, and it is pursuing this course as a consequence. That means there will be more tests. The US and the former Soviet Union needed hundreds of such tests to reach their desired nuclear capability. North Korea is just getting started.

Can North Korea boost its negotiation power with the international community through a more powerful nuclear program, as happened in Iran's case?

North Korea does in fact want to work with the rest of the world, but on an eye-to-eye level, instead of exclusively on the West's terms. Pyongyang doesn't trust the West, and takes the experience of countries like Iraq and Libya as cases in point. The atomic program is in this sense a safeguard.

It is becoming increasingly hard though for politicians in the West to engage North Korea. With North Korea's negative image among voters, even holding a conversation with the country is seen as a huge concession. This is, however, a very questionable position. The frustrating withdrawal of the North Korean foreign minister's invitation to the World Economic Forum in Davos is only one example. It reveals the dilemma - we need to talk, but we can't, because our own ideological positions and "red lines" stand in the way. 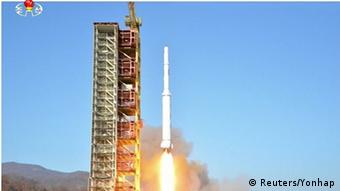 North Korea tested yet another long-distance rocket on Februry 7

Only North Korea can change this, and in order to do so, it will have to present the West with a really good offer. This won't mean shutting down its nuclear program completely, but rather decisive steps towards nonproliferation, test-bans and the inspections. I have seen signals that this could be acceptable for Pyongyang under certain conditions.

The international community's recent outrage has again been limited to verbal denunciations. Does this further send the signal to North Korea that it can do what it wants and nothing will happen?

"Nothing" doesn't really apply here, as North Korea is definitely suffering under sanctions. But it is true that there are hardly any additional sanctions left to further punish it with.

What is especially unfortunate is that the failure of our non-military pressure has sent a clear signal to North Korea and beyond. Pyongyang is revealing to the international community that its agreements are toothless as long as there is no strong international interdependence to see them through. This insight is not new, but the problem in North Korea's case is that it is becoming extremely obvious.

The Director of US National Intelligence has issued his annual report on the major threats facing Washington. Besides "IS" and North Korea, the US should watch out for Russian and Chinese cyber attacks, he said. (09.02.2016)

Washington has said it is prepared to discuss a new defense system with Seoul. The announcement comes amid new concerns over North Korea's growing assertiveness on the world stage. (08.02.2016)