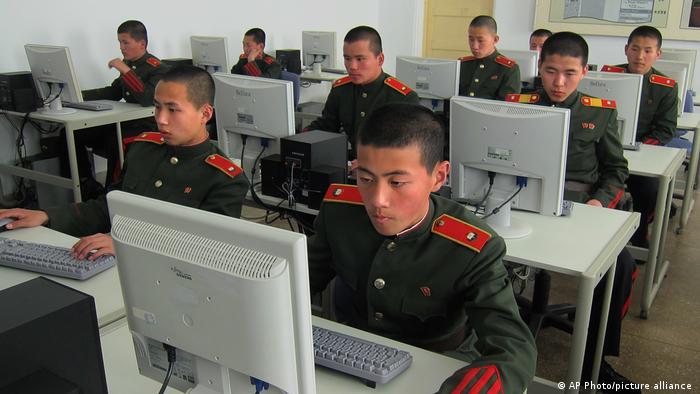 Lawmakers Ha Tae-keung and Kim Byung-kee, briefed by the National Intelligence Service, did not specifiy which companies were targeted by the hacking attempts.

It comes after hackers working for the Russian and North Korean governments targeted seven pharmaceutical companies and vaccine researchers in Canada, France, India, South Korea and the United States, as revealed by Microsoft earlier this month.

The hacking attempt was part of a series of "unreasonable" actions taken by North Korea  due to COVID-19 "paranoia," the lawmakers said.

The spy agency that briefed the lawmakers has a mixed record in confirming developments in the North. However, the NIS also told lawmakers that:

At least two people have been executed as part of the anti-coronavirus and economic relief drive, despite the country officially reporting no cases of COVID-19, lawmakers said. Those included a high-profile money changer in Pyongyang, who was held responsible for a falling exchange rate, and a key official for violating import regulations.

What is the current situation in North Korea?

North Korea sealed its border with trade partner and benefactor China in June.

The country lacks a well-functioning medical system and there is a shortage of medical supplies.

The country's economy is in tatters, hit by US sanctions, falling trade with China, a series of natural disasters and the closed border.